Skip to main content
Home / Patient Stories / An Ankle Injury Taught Me To Listen to My Body: Clare’s Story

An Ankle Injury Taught Me To Listen to My Body: Clare’s Story 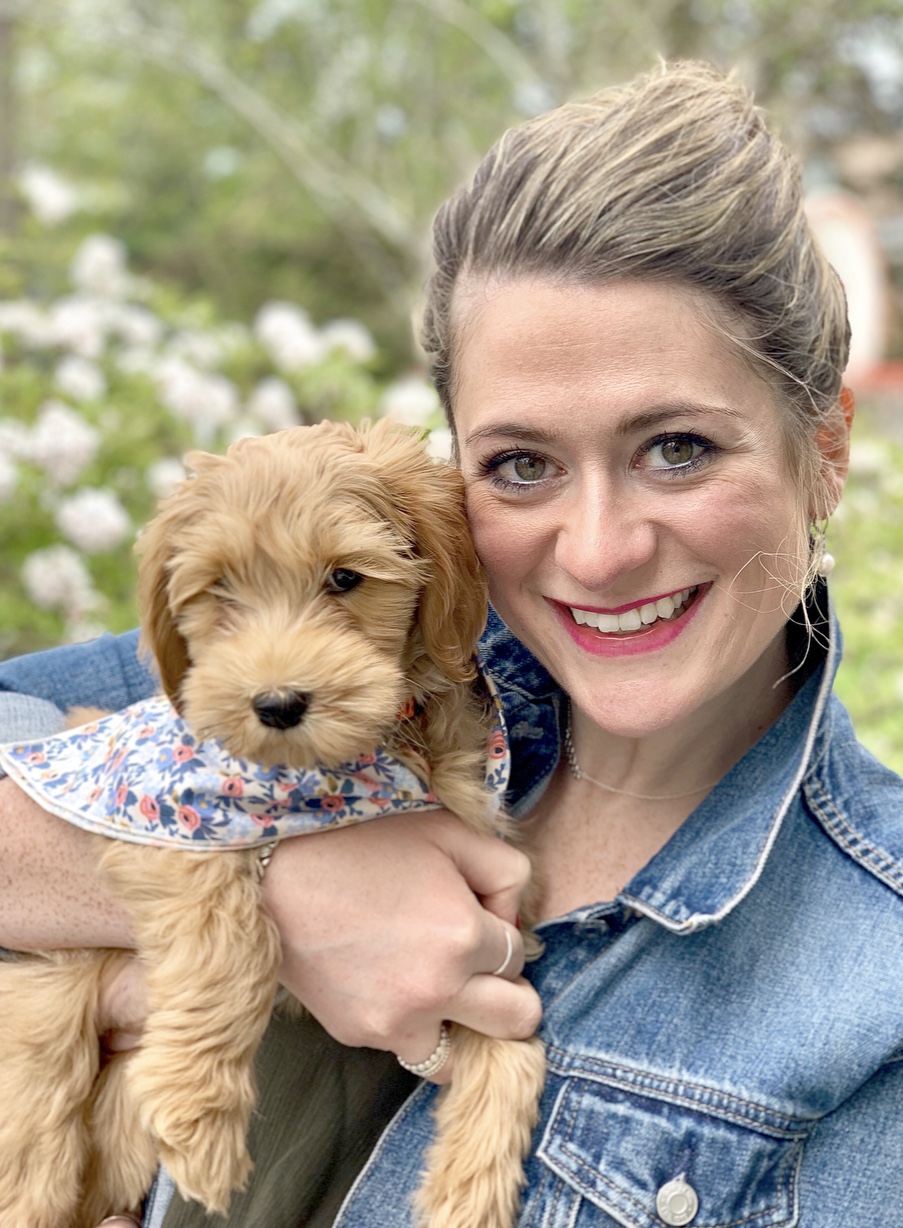 An Ankle Injury Taught Me To Listen to My Body: Clare’s Story

I have always been someone who believed I could overpower being sick— at 31 years old, a hot shower, big glass of water, an over-the-counter pain medication, and a fresh face of makeup could still solve just about any ailment I experienced. But, when I broke my ankle in late November 2018 and started experiencing complications, I realized for the first time that I could be taken down.

My orthopedic doctor’s orders were to be non-weight bearing, stay home from work, and take a baby aspirin each day. I followed these instructions to the tee, but when I told her three weeks after my injury that I had pain behind my knee and was worried about a blood clot, she said that what I was feeling behind my knee was “in my head.” I was young, my leg wasn’t swollen, warm or discolored. I didn’t want anything to be wrong, so for a split second, I was happy to hear it, even though I knew she was wrong. She told me to start putting weight on my leg and any “pain” should go away. I started walking and the pain stopped.

A week later, however, just after Christmas, the pain was back and a lot worse. It had moved higher into my thigh. I had sharp, stabbing pinches every time I moved. I started using a leg scooter around the house again. I was waking up clammy, my heart was racing, and I was feeling short of breath while simply having a conversation. I was full-on hyperventilating after the smallest physical activity. I tried to look peppy and prayed for all these ailments to go away. My family told me I looked sick.

On January 2, 2019, I made myself an afternoon appointment for an ultrasound on my leg. All I wanted to do was massage it and use a heating pad, but the fear of dislodging a potential clot kept me from messing with it. My mom went with me and as the ultrasound was being done, we noticed the tech stopped checking off boxes as she was gathering her images. At the end of the appointment, she tried to stay calm as she told us there were extensive blood clots running from my calf to upper thigh. She was calling my orthopedic physician and we were going straight to the emergency room.

After arriving at the ER, I was admitted on the spot and given an injection of low molecular weight heparin in my stomach. My resting heart rate was over 120. I was sent for a lung scan where they saw that I also had many large clots deep in both lungs. The next morning, an echocardiogram showed my heart was enlarged because of the clots in my lungs. The pressure in my right ventricle was three times what it should be. Was it possible for my heart to explode? I felt like a ticking time bomb.

I was put on a heparin drip and transported immediately via ambulance to the ICU at a larger nearby hospital where a team of interventional radiologists preformed targeted thrombolytic therapy, delivering “clot busters” (tPA) through catheters inserted at each side of my groin, snaking up and tacked deep into each lung. Tense and uncomfortable, I had to lay completely flat for 24 hours, letting the medicine drip and breakdown the clots. The wonderful ICU nurses gave so much care to me, trying to alleviate the aches and frustrations that came with not being able to move. The next day while in the operating room having the catheters taken out, I cried – the only cry during this whole thing- tears of relief that hopefully the worst of this was behind me, tears of exhaustion too.

Honestly, I was upset and in disbelief when I realized I had to resign my body to the doctors, let them wheel me around to perform tests and procedures, and listen to their scary diagnoses and plans of action. In the end though, I let them make the calls they needed to when neither I nor my family had time to research, and in doing so, gained immediate trust in them. Their decisions were always in my best interest, and I felt that. Every day, I think how lucky I was that those doctors and those nurses were the ones on call or working that day.

Although I am only 31 years old, my doctor said it was a provoked clot and I had a trifecta of contributing risk factors: a trauma/broken bone, being relatively inactive for weeks, and taking a hormonal birth control pill.

Of course, the following months weren’t a breeze. I had to give myself four injections a day of blood thinners for a week, six months of a new oral blood thinner, physical therapy, follow up echocardiograms and ultrasounds, a full leg compression sock, and the constant worry of another clot forming and breaking loose. With each passing day though, the worry dulls a little bit.

Through this I’ve learned that if you’re injured, force yourself to get up and move around. Your body deserves to be pushed. And, while always having confidence in your body, listen to it. Don’t always think you can cure yourself and don’t always trust what the doctor tells you. You know when something is really wrong. At this point, my health has been too hard fought for to think a long shower, glass of water, and primping with face makeup can fix it.

For a lesson with a fun ending, in the hospital I promised myself to not put off things I wanted to do “someday,” so in May I fulfilled that promise and got myself a puppy and named her Gracie.