If Something Doesn’t Feel Right, Get it Checked: Tanya’s Story 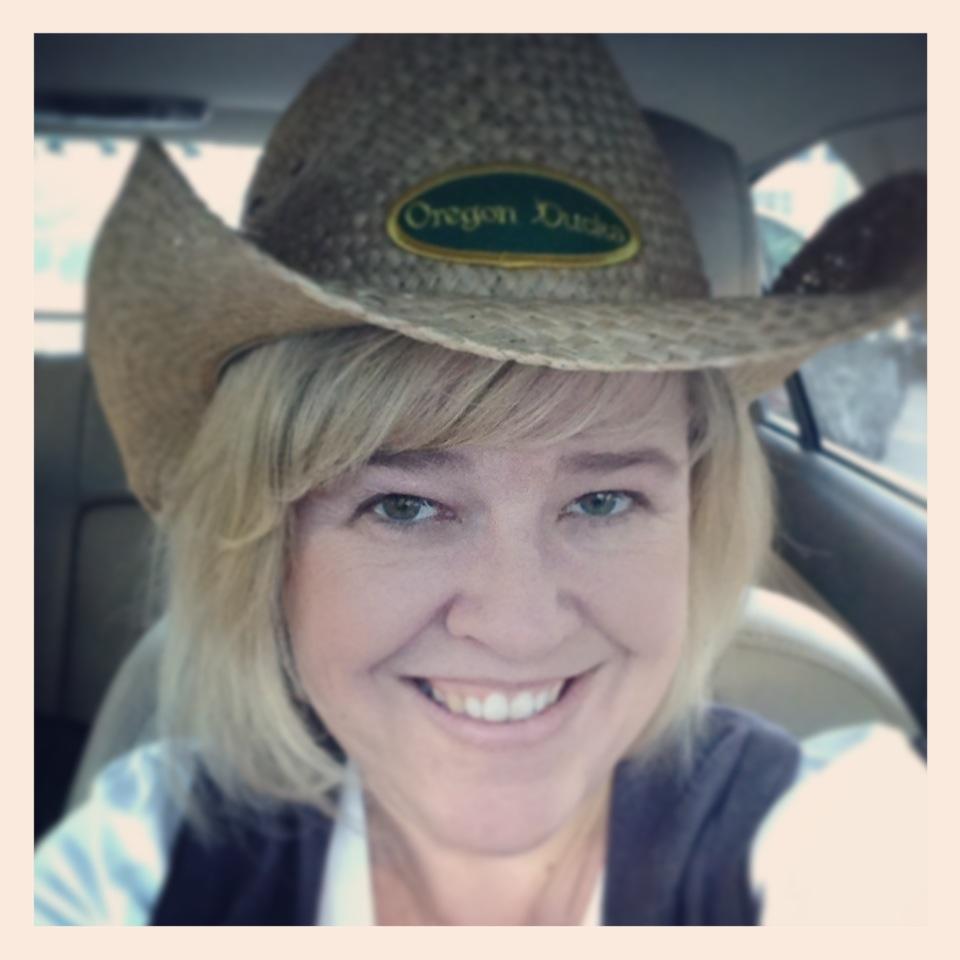 If Something Doesn’t Feel Right, Get it Checked: Tanya’s Story

In 2005, I had severe uterine bleeding which lasted for 10 months. As a result, I was forced to have an emergency hysterectomy. In an effort to try to stop the bleeding, I was encouraged to take high doses of estrogen-based birth control pills. Two days before my surgery, I was also given two shots of estrogen-based medication to try and stop the bleeding, which didn’t work. I had to have five blood transfusions before doctors could safely perform the hysterectomy.

The next morning after my surgery, I began having a pain in my lower left calf. It felt like a Charley horse. I complained about it, but the nursing staff just said to get up and walk around. I requested an ultrasound, but the doctor did not order one. I wore compression socks after my surgery, walked around, and did everything I was told to do to help prevent blood clots. I was sent home after two days, with the pain still in my calf.

Throughout the next week, I had worsening symptoms of not being able to breathe, and I couldn’t catch my breath. It got so bad I was sleeping in my recliner chair in the living room. I finally decided to go to the emergency room, where I found out I had two pulmonary embolisms, or blood clots in my lungs.  I was put on blood thinners for about eight months. It was extremely painful, and there was not much I could do, but wait for my body to hopefully absorb the fluid in my lungs and dissolve the clots.

All of this happened when I was 36 years old, and I am very lucky to be alive. Every single time I read about someone who has died from a blood clot in the lung, I still get chills. I worry every time I get a pain in my leg, or when I have to fly.

I’ve learned I can exercise my lungs and work on my breathing, but I’ve also learned I may have lasting scar tissue in my lungs and in my heart. I had a scare with irregular heartbeats in 2016, although my cardiologist seems to think everything is okay now. In December 2017, I had to have surgery, and was scared I might have blood clots again, but thankfully, I did not.

The best advice I can share is to listen to your body.  If something doesn’t feel normal, then it probably isn’t. Be an advocate for yourself and demand good healthcare. Live your best life!