The Day that Changed My Life: Kimberly’s Story 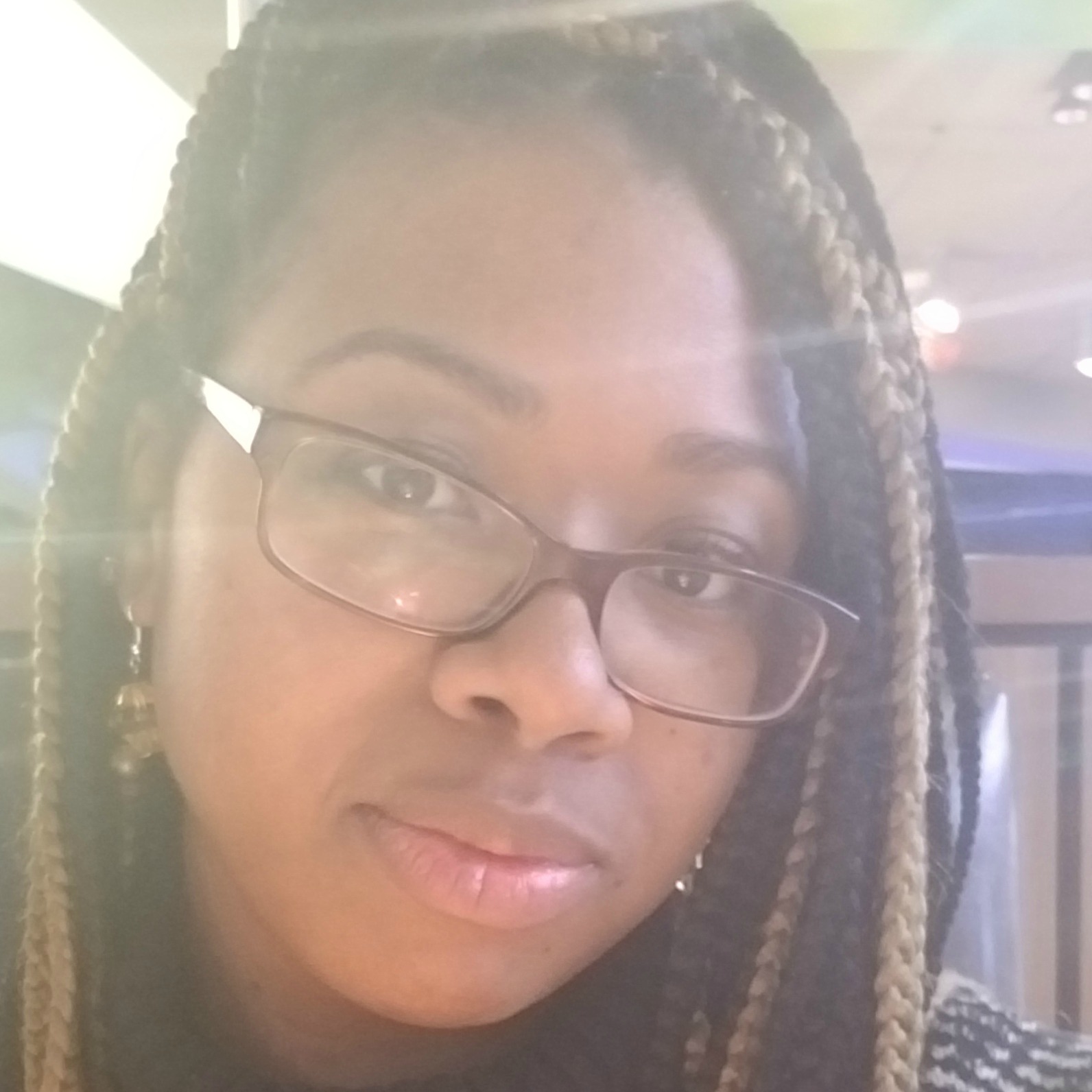 The Day that Changed My Life: Kimberly’s Story

On January 3, 2015, my life was changed forever. I was 28 years old, and I had two children at the time. I now have three children. I was married on August 23, 2014, and I started a new career in the banking industry just three months after that. I knew something just didn’t feel right. In October 2014, I started having what I thought were panic attacks. My chest would hurt when I would breathe, and my heart would start racing out of nowhere.

I had never had issues with anxiety, or depression, and I never experienced panic or anxiety attacks before. I thought I was having a heart attack, and that I would surely die. This resulted in frequent trips to the emergency room. The first time I went to the ER was in October 2014. I was given an EKG and a chest x-ray, which revealed nothing. I was not given any more testing, like a CT scan, to rule out additional problems. Ultimately, I was told that I was young, and I was probably just having an anxiety attack.

The nurse gave me medication for anxiety, and I was told to go home and relax. These episodes kept happening. The second time I went to the ER was in November 2014. I revealed to the nurse that I had previously been to the ER, a month before, and I had an EKG, and chest x-ray, but that nothing was found. Just like the previous nurse, this nurse took my vitals, and then told me that I was young, and was just having an anxiety attack. I was once again prescribed medication for anxiety, and told to go home. I knew better, though, and I knew my body was trying to tell me something was wrong.

I continued to have shortness of breath, chest pains, and even dreams about going to my own funeral over the next month or more. In the early morning hours of January 3, 2015, I woke up barely able to breathe. When I did, my ribs were in excruciating pain. I was literally sipping air, and each breath was more painful than the last. My heart was racing. I jumped in my car and sped off to a different ER. Once there, they took my vitals, and I described my symptoms. The nurse actually tried something different.

He said that he was going to do some blood work, including a D-dimer test, and send me for a CT scan with a contrast dye injection. After my tests, the nurse told me that my D-dimer results are a little high, but my CT scan results should be in shortly, and he would be back to go over the results. When he came back, the look on his face was like he saw a ghost. He told me that they were keeping me in the hospital and starting me on a heparin IV drip right away. Of course, I asked why, and he told me that I had bi-lateral pulmonary embolisms (PEs). My right lung was totally occluded, and the bottom lobe of the right lung had started to die because the blood flow to that lung was blocked off.

It’s good that I went to the hospital when I did, and I’m lucky to be alive. The next day, the doctor came in, and described how he has never treated anyone as young as myself for bi-lateral PEs. He went on to explain that he had never seen pulmonary embolisms just form in the lungs, without a clot traveling from the arm or leg first. He sent me to get a doppler scan to check my legs, but there was no trace of a blood clot being there. He asked if I would be willing to consent to my case being used in a future study about pulmonary embolism, and I agreed.

I was in the hospital for five days. I was on blood thinner injections for a week after I was released, then put on warfarin treatment for a year. I also saw a hematologist to make sure that I didn’t have any blood disorders that would result in issues with blood clots. All of the tests came back negative, and I was still confused as to why it happened.

The doctor was even confused as to why it happened. I wasn’t on birth control, I didn’t undergo any recent surgeries, and although I had taken a flight from Buffalo, NY, to Las Vegas, NV, for my honeymoon, it wasn’t too lengthy. I’m just grateful that God has allowed me to stay with my husband, and my children. Although I live in fear of having another PE, I realize now more than ever how short, and precious, life truly is.

Do you have a comment or thought? Join our online discussion community and connect with other people who have experienced a blood clot.