Educate and Listen to Your Body: Tina’s Story 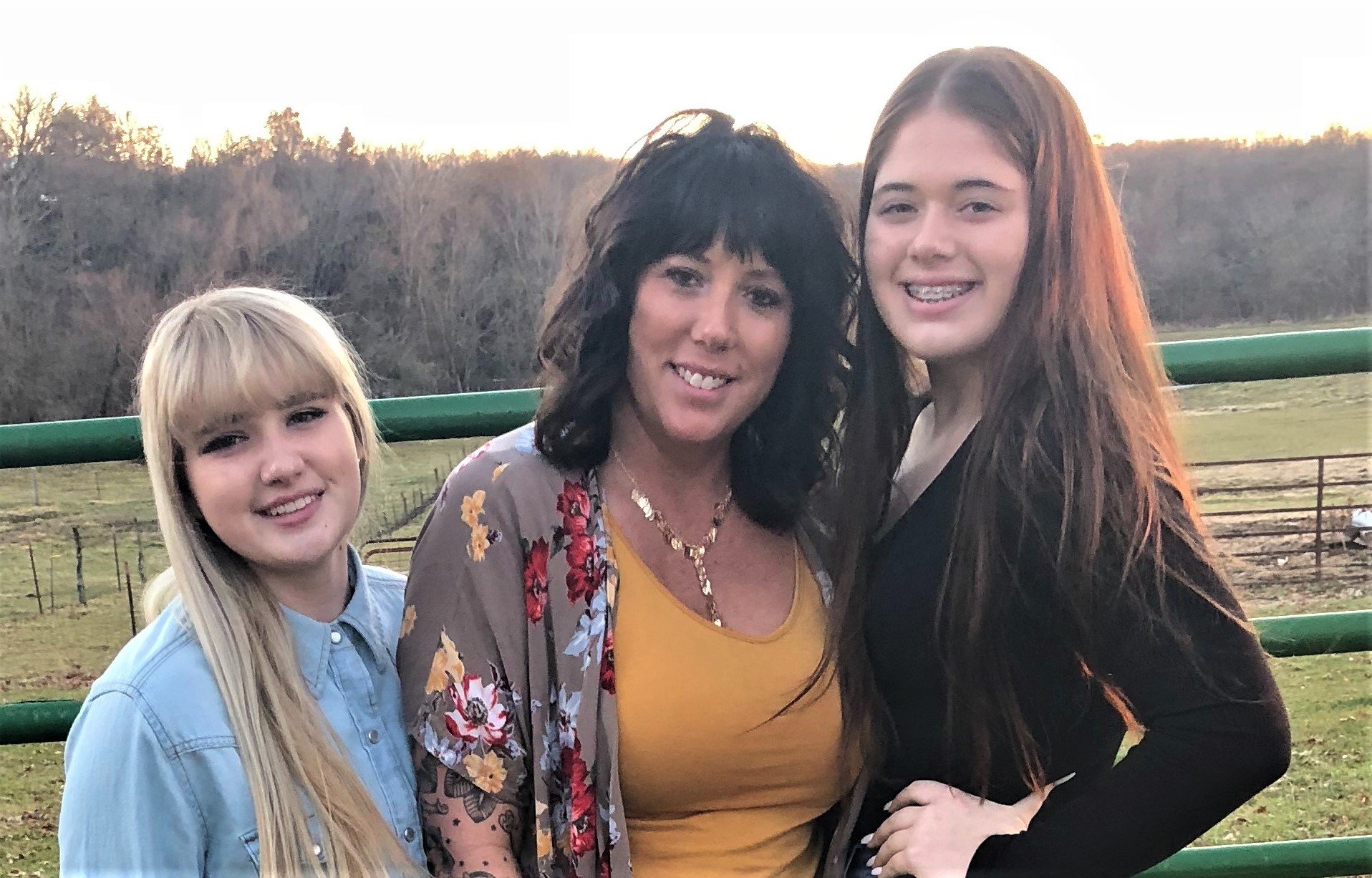 Educate and Listen to Your Body: Tina’s Story

My two pregnancies were marked by dangerous blood clots – the first time when I was 23 weeks pregnant and the second time when I was 27 weeks pregnant. These were my first blood clots, which started in my leg as a deep vein thrombosis or DVT and moved from my ankle to my groin. Luckily, I had successful pregnancies, taking low molecular weight heparin injections to reduce my risk for clotting.

I didn’t know I had a clotting disorder at the time, but was tested years later when I was 34 years old. My doctor was concerned about my clot when I was younger, so she wouldn’t prescribe birth control for me until I was tested. I did test positive for factor V Leiden, which is one of the more common clotting disorders that increases a person’s risk for dangerous blood clots. One year after I learned I had this clotting disorder, my Aunt died from clots in her lungs following ankle surgery. I was devastated, she also had factor V Leiden.

At age 41, I experienced another DVT in the same leg. I was only on a baby aspirin at that time, but then was prescribed one of the newer blood thinner pills and still experienced a clot behind my knee.

With the experience in my family with blood clots, I had my two girls tested and they both tested negative. I was so extremely happy! I now have a tattoo behind my ear, which is a heart with the number “3” next to it, because thankfully I survived 3 clots.

I’m now a huge voice, advocate, and I donate to the National Blood Clot Alliance in honor of my Aunt Pam who passed away. I educate anyone and everyone I can.  Educate and listen to your body.