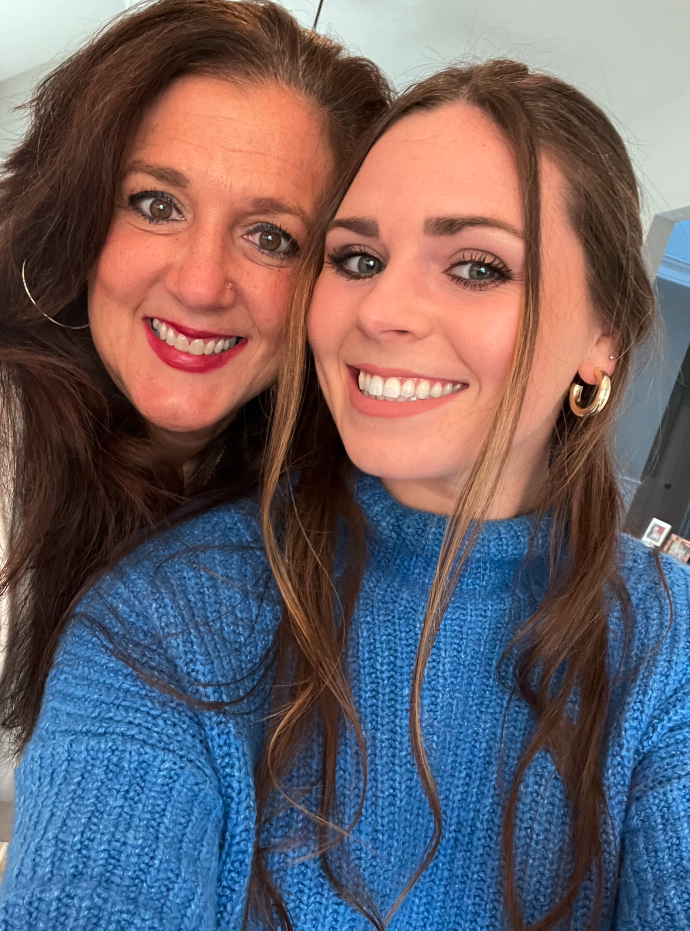 In 2017, at 21 years old, I was undergoing my third surgery on my left knee after I had torn my ACL and meniscus playing college basketball. Shockingly, I was back on the court a few short weeks later, but felt that my hamstring was unusually tight. This didn’t seem right to me, so I decided to see two different surgeons to get their opinions. Both doctors cleared me to play, and shrugged off my symptoms. One day, I was watching film from a recent game, and felt a sharp pain in my chest, which continued to persist for weeks. I initially thought it was asthma but finally decided to go to my primary care physician for her opinion. She ordered an EKG test of my heart, which detected nothing abnormal, so I carried on with basketball practice. Finally, my athletic trainer noticed that my left calf was twice the size as my right one and sent me in for an ultrasound. At this point, it had been months since having knee surgery.

The ultrasound detected a deep vein thrombosis (DVT) behind my left knee that had been causing the swelling. I was also sent for a CT scan of my lungs, which showed that I had many blood clots “showered” throughout both lungs. I was put on a blood thinner for six months and underwent testing for blood clotting disorders. I found out that I have Prothrombin G20210A, or Factor II Mutation, a genetic condition that causes an increase in likelihood of your blood forming dangerous blood clots. I later learned that my dad’s side of the family has this genetic disorder as well. Coincidentally, my uncle had recently developed a DVT after a surgery around the same time mine occurred! The combination of my blood clotting disorder, birth control, and surgery significantly increased my risk for blood clots, which I was unaware of.

Since this experience I have developed post-thrombotic anxiety and am overly worried about anything related to my health. It has been refreshing to read other patients’ stories through Stop the Clot®. I thought I was the only one who was anxious after my clotting experience, but learned that I am not alone. There is so much work that needs to be done to raise awareness about blood clots, specifically about the side effects that birth control can have on your body. Make sure to read that pamphlet of potential side effects and risks associated with estrogen-based birth control and be aware of your own family health history! Lastly, please take your symptoms seriously – no matter what your age is. Blood clots can and do happen to anyone.