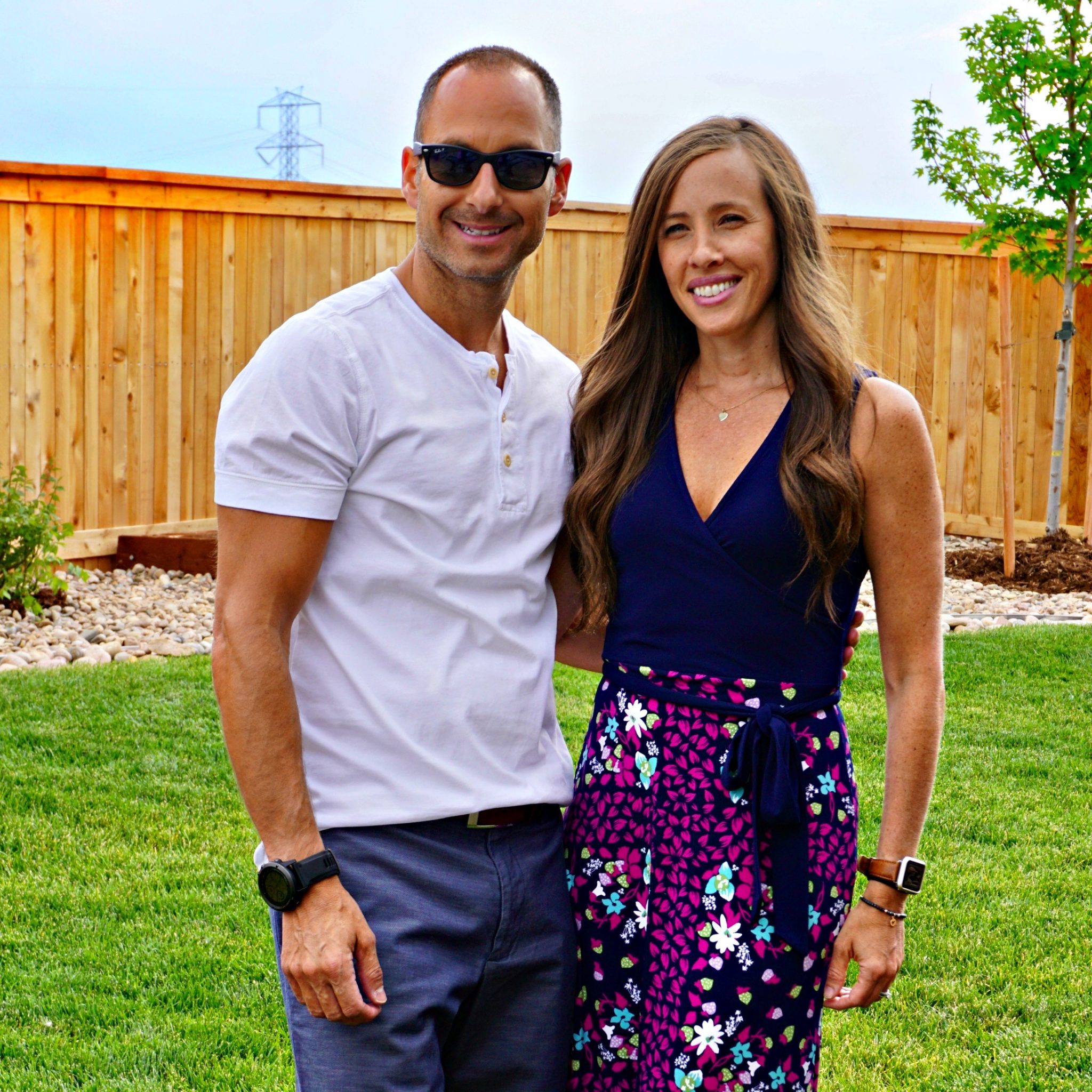 December 21, 2017, started off just like any other day. I woke up early, worked out, and then got ready for work. I had a headache for two days prior. I was taking over-the-counter pain medication, but my headache was not so bad that it stopped me from my normal routine. While I was at work, I noticed I had to concentrate just to walk and there were tiny spots in my vision. I started having trouble controlling my left hand. I tried to touch my finger to my nose, and I missed 9 out of 10 times. This was weird. I thought maybe I needed to eat, so I had lunch, but I was still not feeling right. I decided to call my primary care physician and explain my symptoms. I scheduled an appointment with my doctor for the end of that day. However, after about an hour, my symptoms were getting worse and I felt like I needed to go to the doctor sooner rather than later.

I left my desk and was able to walk down four flights of stairs on my own, but when I tried to scan my badge to leave my building, I kept dropping everything and could not do it. Our security guard noticed and made me sit down. He asked me a bunch of questions, which I could answer, but he said he did not feel comfortable letting me drive on my own, so a co-worker took me to the doctor. I really can’t put my finger on it, but I felt so weird inside, and my left hand started shaking. It was such a foreign and scary feeling.

Since I was still able to walk, talk, and had strength in my limbs, my doctor thought I was having a panic attack. I explained how I never had a panic attack before, but that this did not feel like what I thought a panic attack would feel like. At that point, my husband arrived at the doctor’s office, and I told him I needed to go to the hospital. On the ride over to the hospital, my left leg and left arm were shaking uncontrollably, and they felt tingly and numb. I felt like the left side of my face was going numb. I kept smiling to see if my face was drooping, and my husband said that my smile looked normal, but at that point, I knew I was having a stroke.

We arrived at the hospital at 3:00 p.m. and told them I was having a stroke. My left leg felt like it weighed 100 pounds, the left side of my body was still shaking, and I was not able to walk on my own. The doctor at the hospital gave me an exam, and I was still able to do all that he asked me to. I tried to tell the ER doctor that even though I passed the exam, what I was feeling was not normal, and I still thought I was having a stroke. The doctor, however, also thought I was having a panic attack, even though I was able to stay extremely calm that day, regardless of the fact that I could not make sense of what my body was feeling. He asked me if I was stressed about Christmas and if I had done all my Christmas shopping.

At my and my husband’s continued insistence — and after almost 7 hours in the emergency room  — I was finally sent for an MRI. It was 10:00 at night.

The MRI confirmed I had a hemorrhagic stroke. I had two blood clots on the right side of my brain, and a vein draining blood out of my brain had hemorrhaged. They said it was a Cerebral Venous Sinus Thrombosis (CVST). They explained that, although I was bleeding on my brain, they had to put me on a heparin blood thinner drip because the main priority was to break up the clot. The big risk with administering heparin to me was that it could make the bleeding worse. As scary as this was, we had no choice but to begin treatment. I was taken to ICU for treatment and observation.

By the next morning, I was not able to walk on my own, and I could not control my left hand. I had no awareness of where my left leg and left arm were. I had to keep reminding myself to pay attention to how they were positioned. Thankfully, the bleeding did not get worse, and the blood clots were starting to break up.

Doctors believe the cause of my stroke was due to birth control pills. I have no other risk factors and all of my blood tests came out negative for a clotting disorder. Ironically, we were going through fertility treatment, and my fertility doctor put me on birth control pills in order to regulate my cycle, because we were getting ready to transfer one of our two embryos later in the month.

It has been eight months since my stroke. All of my movement has fully returned, although I still have some numbness on the left side of my torso. We still have two embryos waiting for us, but we do not know if I can ever carry them. Since doctors believe the estrogen in the birth control pills caused my stroke, it may be too risky to attempt pregnancy, since estrogen levels rise so much in pregnancy, further increasing blood clot risks.

If I were to become pregnant, I would have to take low molecular weight heparin injections for the entire pregnancy and for six weeks after delivery to help protect me from blood clots. After three natural pregnancies and three miscarriages, seven IUI’s, two IVF cycles and one failed Frozen Embryo Transfer, we have spent well over $50,000 in medical bills. Our insurance company does not cover any fertility treatments and we do not know if, or how, we will be able to give our embryos a chance to grow.

The main lesson I have learned from this is that you need to be your own advocate. You know your body. If something does not feel right, keep pushing until someone hears you. I also want people to know that not all stroke symptoms present themselves the same way. My face was not drooping, I was able to raise my arms normally, and my speech was not affected. Finally, I believe everyone should live a healthy, active lifestyle so that if something does happen to you, you have a strong foundation upon which you can rebuild.