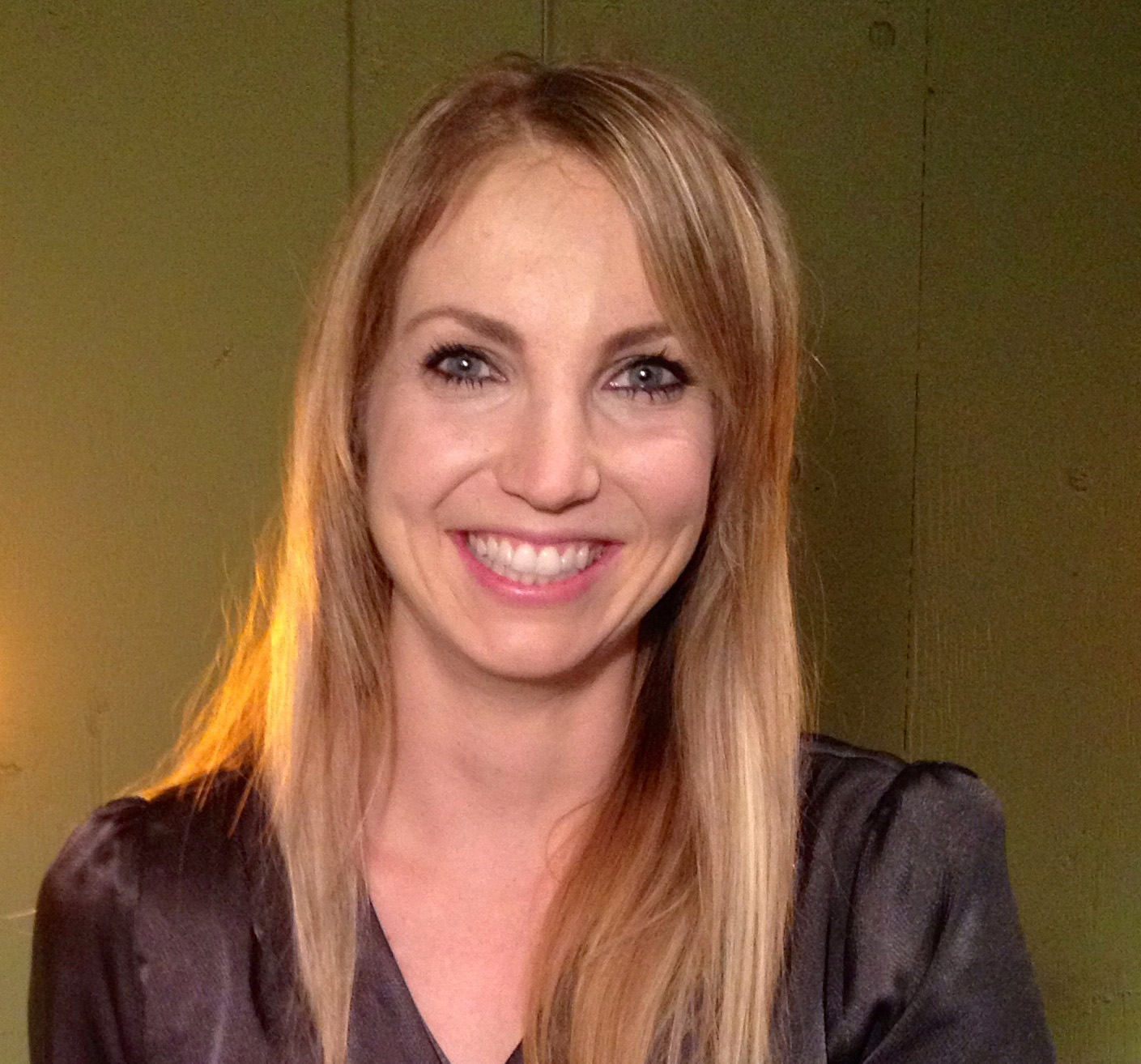 The personal story below is intended for informational purposes only. The National Blood Clot Alliance (NBCA) holds the rights to all content that appears on its website. The use by another organization or online group of any content on NBCA’s website, including the patient stories that appear here, does not imply that NBCA is connected to these other organizations or groups or condones or endorses their work. Please contact info@stoptheclot.org with questions about this matter.

Rebekah Bradford is a 2010 Olympian, a two time US Sprint Champion, and a Master Sprint World Champion in Speed Skating. She tells her story:

The spine specialist called me first thing Monday morning and informed me that I needed to see a pulmonologist (lung doctor) right away.  There was something on my lung. The appointment he scheduled was three days out but I felt my body shut down throughout the weekend.  I was in so much pain and didn’t know if I could wait that long.  How could a highly trained athlete be so out of breath that she had to crawl on the floor to get anywhere?  I resolved to curl up on the floor with my wedding photo. Having a strong faith, that picture reminded me that something good will come of this. My new husband came home from work, took one look at me and told me to get into the car.  We were going to the E.R. (Emergency Room).

I was in a fetal position at the bottom of the hospital bed thinking if I could just stop breathing I would not be in pain.  I was by no means suicidal, but the morphine they gave me barely took the edge off the pain.  The E.R. doctor came into my room, turned off my husband’s football game. and commanded our attention.  I had a bilateral pulmonary embolism (blood clots in each lung) (PE) with partial infarction (dead lung tissue). The doctor told me I also had pleural effusion (excess fluid) around my right lung from some blood clots that burst and bled around my lung.

How did this happen to me?

The year after competing in the Olympics I never felt stronger. I found much success in training, but not so much during the competition season.  During the 2011-2012 training season, I set out to find that strength and confidence again, but while warming up for the second workout one day I could not do a cross over (a skating move where I cross one foot over the other).  My left knee was in incredible pain.  After looking at the x-rays, I not only needed one knee operated on, but both!  I had full-blown arthritis. My doctor said I had to have surgery now to prevent total knee replacement surgery in five years. He said they had to release of some of the tissue attached to the outside of my kneecaps and take out part of the bone of my kneecaps.  I had the surgery in October 2011, and was out for that season.

I made the most of my recovery. I continued training within my ability, finished my college degree in Psychology, planned a wedding, and got married to a man who “bought” me on auction at a charity event in June 2012! Life was beginning to get back to normal, or at least I created that illusion in my mind.

A couple of months before the wedding I started to use hormonal birth control.  I started to have intense swelling in my legs.  I asked my OB-GYN (gynecologist) about it, and she said that was normal as your body adapts to the hormone.  I also started a new training program with a new coach.  Rehabbing from the bilateral knee surgery, I thought maybe this pain was normal.  I could not tell you how many ice baths I took to try to recover!

We started to do long aerobic training in our program and I noticed some breathing problems – not to mention I was so tired all the time.  I wrote it off as being out of skater shape and a busy year.

A couple friends of mine got together to play Ultimate Frisbee.  My favorite game!  My knees felt stable enough to play and I wanted to work on my aerobic capacity.  I collided pretty hard with another friend and felt intense pain in my back.  I quietly told my husband to take me home.

Then started the misdiagnosis, for about a month. The misdiagnosis is how I ended up at the Spine specialist with the MRI that showed about a baseball-sized area where blood had pooled around my lung from what turned out to be a life-saving Frisbee collision.

In the hospital, September 2012, I learned that I have the Factor V Leiden gene and this gene makes me more prone to blood clots if I use hormone based birth control.  For six months I experienced signs of blood clots! Lucky for me the blood clots were tiny, like sand filling an hourglass, or I would not be here!

Because I made the choice to continue my skating career and my Factor V Leiden caused me to have blood clots, my doctor put my on a three month therapy of blood thinners.  At first my husband of three months had to administer shots of Lovenox twice a day; I finished out with Warfarin.

I stayed within my ability and tried to live life as normally as possible.  Six months out of the E.R. I became Master Sprint World Champion. I recently trained for and participated in the 2014 US Olympic Trials in Salt Lake City, Utah. Despite all that I went through, I am proud to say that I missed making the Olympic Team by only .1 seconds and I missed my personal best by only .36 seconds. I have proven to myself that there is life after blood clots!