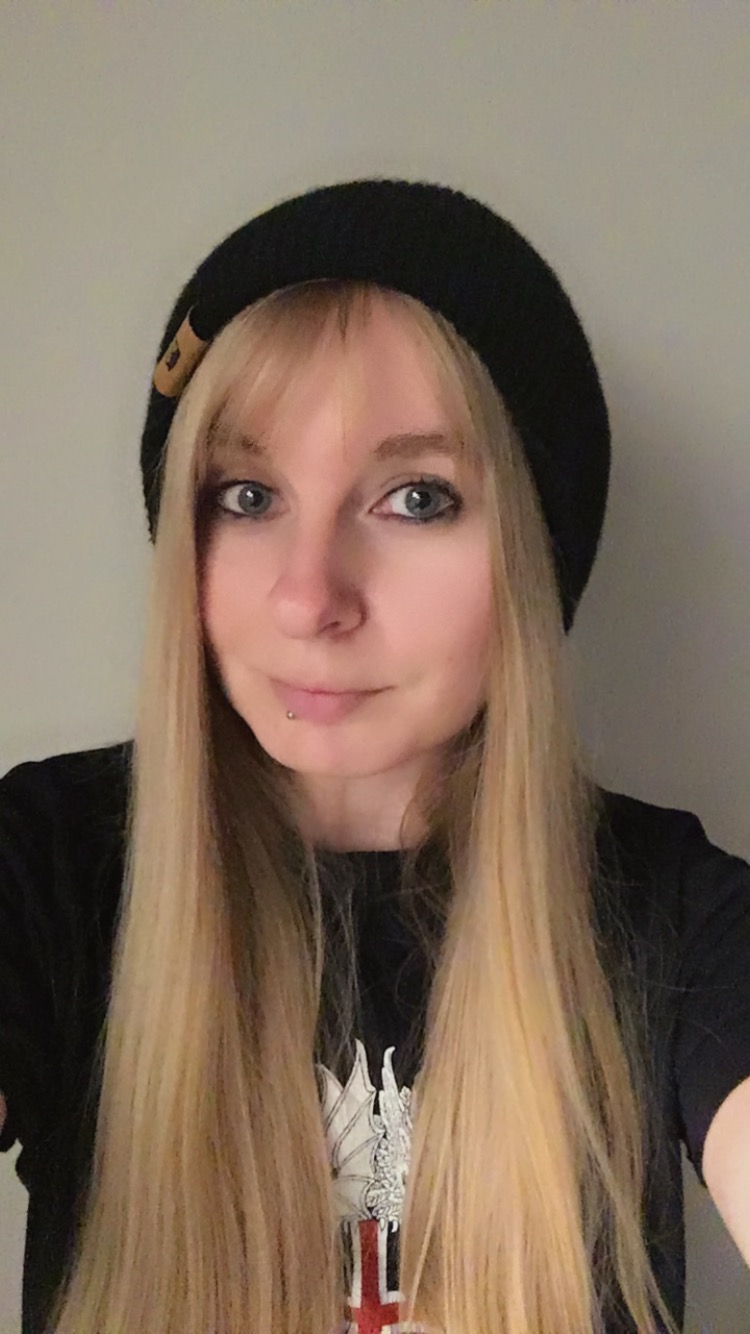 I was diagnosed in May 2020, but I initially went to the ER in April of the same year with severe pain in my right chest and back area. I couldn’t lie flat, or take any deep breaths, like coughs or sneezes. I couldn’t bend forward to pick anything up, and I was getting fatigued from the pain. It had gone on for three days before I went to the ER, and when I got there the doctor listened to my lungs and told me I had intercostal myalgia, which is a muscle strain in the rib muscles. He said I needed to stretch and breathe through it, and I was sent home.

The pain didn’t subside, but it became more manageable at times, so I learned to live with it. I didn’t return to the ER as we were mid-pandemic during the first lockdown, and I thought it was just muscle strain, so I continued taking pain medication and stretching.

Exactly one month later, I was on a bike ride. I barely made it halfway up the climb trail when I couldn’t breathe. I couldn’t even support my own weight to ride back down to the car without multiple stops to gather myself. I didn’t know if I was going to pass out or throw up. I was confused, but I couldn’t catch my breath despite resting for 10 minutes or more. I couldn’t understand what was happening: I was a fit and active 33-year-old woman, who mountain biked all summer and skied all winter.

I went to the ER again, and they started all of the usual diagnostics. I was put in a gown and sent for an X-ray of my chest. After multiple blood tests, urine tests, and a COVID-19 test were done, they told me they believed I had blood clots in my lungs. I also had pneumonia spores scattered throughout both of my lungs. My small-town hospital didn’t have the equipment to do a CT scan, so I was sent by ambulance to the city where it was confirmed I had multiple large blood clots in both lungs, or sub-massive pulmonary embolism (PE).

I was in the hospital for a few days before being released on antibiotics for pneumonia and a new oral blood thinner or anticoagulant. I was also referred to a thrombosis clinic for my ongoing care. I had genetic testing because my dad has suffered from blood clots and takes an anticoagulant for life due to having protein S deficiency. After two separate blood tests, it was confirmed I also have protein S deficiency. I was also on the hormonal contraceptive pill, so I had to stop taking it.

As time went on, I didn’t see any improvement in my health. I tried to get on with my life and activities, but I still have daily pain in my left lung and heart area. After six months went by, I had a V/Q scan and it showed all of the blood clots were still there, so I switched to taking the blood thinner warfarin. It’s now been three months on warfarin, and I just got my first therapeutic INR reading last week.

It has been nine months total since my blood clots, and I am still struggling with my health. The doctors think I may have had COVID-19 at some point, but that has not been confirmed. I was really sick last February before the pandemic hit Canada, where I live, and they think it could have been a factor in my situation. I recently had the antibody test, but the likelihood of antibodies being detectable after a year is very low.

I’m encouraging other people to know their risks for blood clots and seek medical care right away if they experience any signs or symptoms of blood clots.