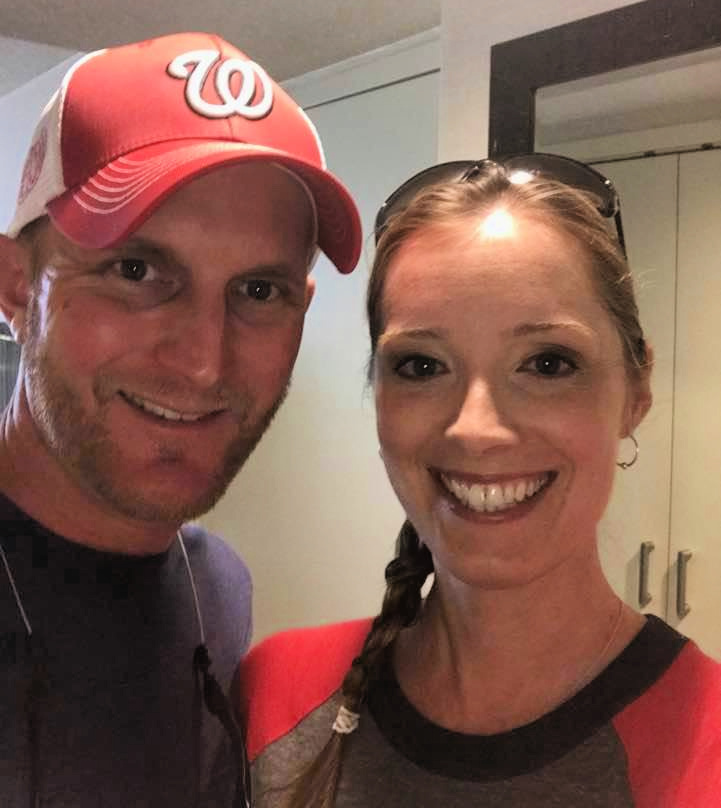 It was 6:00 p.m. on a cold Wednesday night in February 2014. My legs were dangling from the patient table as I sat anxiously at an urgent care facility waiting for the doctor to come in. My right calf had continued to swell and throb over the last several days, to the point where I was limping around work.  It had been ten days since the initial pain in my calf started, and my leg now felt as though there was a tourniquet wrapped around it. I suspected something was wrong as the first few days were painful. It felt like several Charlie horses radiating throughout the calf muscle. However, I thought I had injured something after doing an at-home workout. I grew up playing sports and was trained to push through injuries, which is what I thought I was doing.

After 30 minutes, the doctor walked in, took one look at my leg, and said, “You need to go straight to the ER. You might need emergency surgery. Your leg is swollen, and it’s warm to the touch. I think you may have a blood clot.” That’s all I needed to hear for panic to set in. I went to my car and called my husband in tears. Blood clots!? I thought there was no way the doctor could be right. I was a healthy, 30-year-old woman. I mean, sure, could I have been eating better? Absolutely. But I was young, active, and a non-smoker. Who gets blood clots at my age?

I was admitted to the ER very quickly and they rolled me down the hall on a gurney to have an ultrasound completed on my leg. The technician soon confirmed I had several clots throughout my right leg, also known as deep vein thrombosis (DVT). The doctors sent me home with blood thinners, which I took over the course of three months. A few days after my ER visit, I started having sharp pains below my shoulder when I would breathe. I went back to the hospital where a CT scan confirmed I had a small pulmonary embolism (PE). The clot in my leg had broken off and gone to my lungs.

So, what caused all this for me? After having blood work completed, it was discovered that I had factor V Leiden (FVL), which is a genetic mutation that makes you more susceptible to blood clots. That, in combination with hormonal birth control that I had been on for several years, caused the clots to form.

Here is some advice I have for others in hopes of helping at least one person: