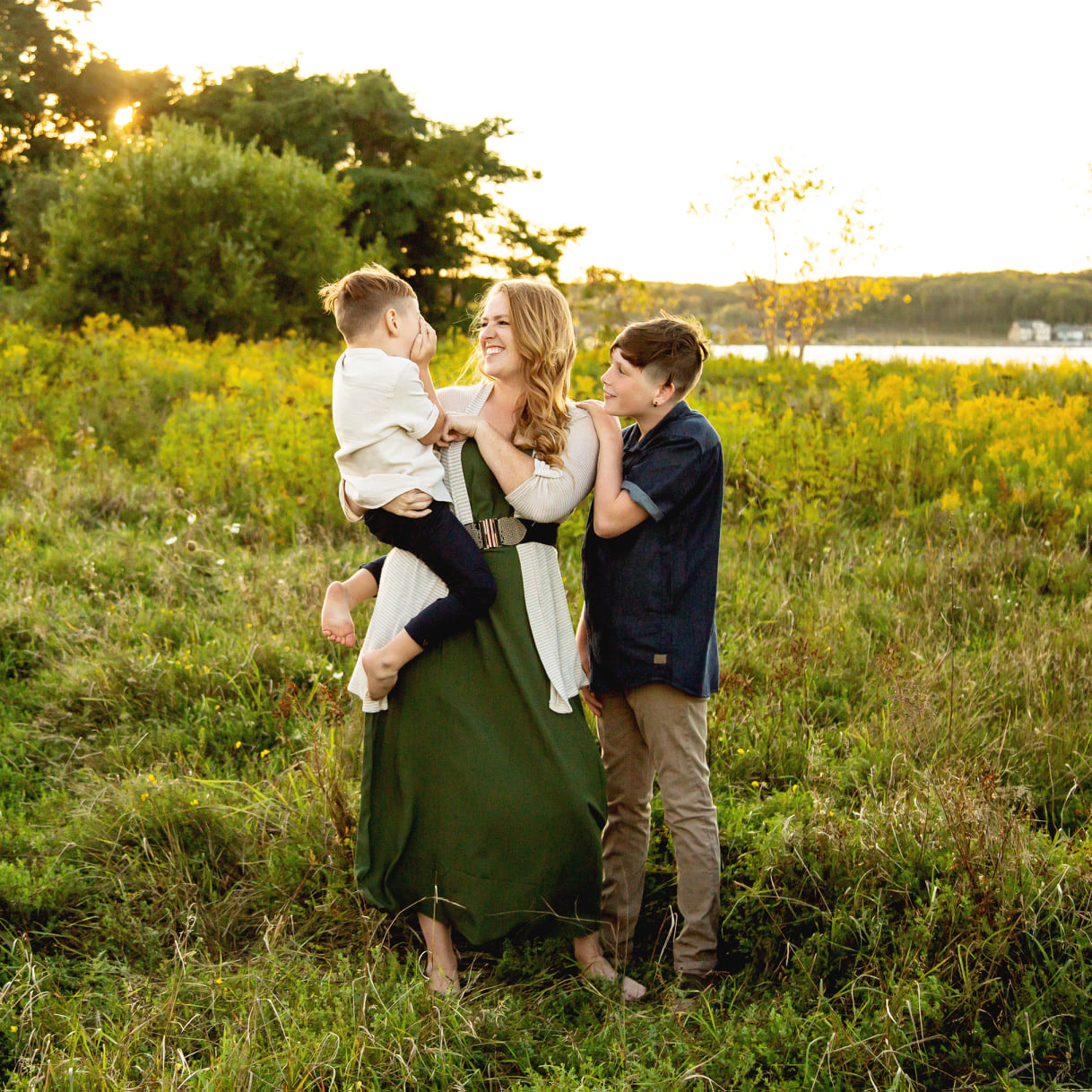 In 2016, life was normal. I was balancing a full-time desk job, motherhood, and the excitement of a second pregnancy. However, around 32 weeks into my pregnancy, things started to take a turn for the worse when I developed pain in my left hip.

Worried, I went to the doctor, who, without fully examining me, determined I had pelvic girdle pain. This is a type of pain that can occur when a woman’s body releases hormones to help her hips prepare for labor. My gynecologist explained that some women produce too much of this hormone which causes pain that can vary from mild to extreme.

In the weeks after, I saw the same gynecologist four times. Three times at the hospital where he was on-call and once at his office. Each time I sat with him and told him my symptoms, and each time he told me the same thing, “Pelvic girdle pain, bed rest, and pain killers.”

I wound up back at the hospital once the pain became too much to manage. This time a different gynecologist was on-call and within an hour of me arriving at the hospital, he was 90 percent certain he knew what was happening. He admitted me for observation overnight and to have an ultrasound first thing in the morning. By the next day, his suspicions were confirmed. I had a large deep vein thrombosis (DVT) or blood clot in my left leg from hip to knee.

I was immediately sent to a hospital three hours from our hometown, where I spent the duration of my pregnancy. The hospital in our small town was not capable of treating me. They are able to treat a blood clot, and they are able to deliver babies, but when you combine the two, it becomes a much more critical situation. The gynecologist described it to me as “a lethal combination for a rural hospital three hours away from the big city.” If my blood clot moved at any point, the hospital would not have been able to treat me, and they may have had to choose between saving mine or my baby’s life.

It’s hard to forgive the gynecologist who wrote off my concerns. I told him about my symptoms, and he made me feel as though I was wasting his time. I felt small, unheard, and delusional. However, I am very thankful for the gynecologist who did listen, and who took the time to run the tests. He saved my life and my son’s life. My son is now four years old. He just started school, and I have been here to witness all of it.

In the months that followed, it was determined that I have the genetic clotting disorder factor V Leiden (FVL). I am learning to live with my condition, and I am learning to live with post-thrombotic syndrome as well. I will never forget what it felt like to be dismissed by my doctor. It is important for people, especially women, to listen to our bodies and to always seek a second opinion when we feel our concerns are not being heard. If I had stayed on bed rest as the first gynecologist recommended, I may not be here to share my story.

Doctors are human, and they make mistakes, but you do not have to suffer as a result.  Always push for and seek answers. Always believe in yourself and your experience. Do not ignore what you feel simply because someone else tells you that you are fine.