Skip to main content
Home / Patient Stories / We Lived in the Hospital for Six Months: Luca and Mousumi’s Story

We Lived in the Hospital for Six Months: Luca and Mousumi’s Story 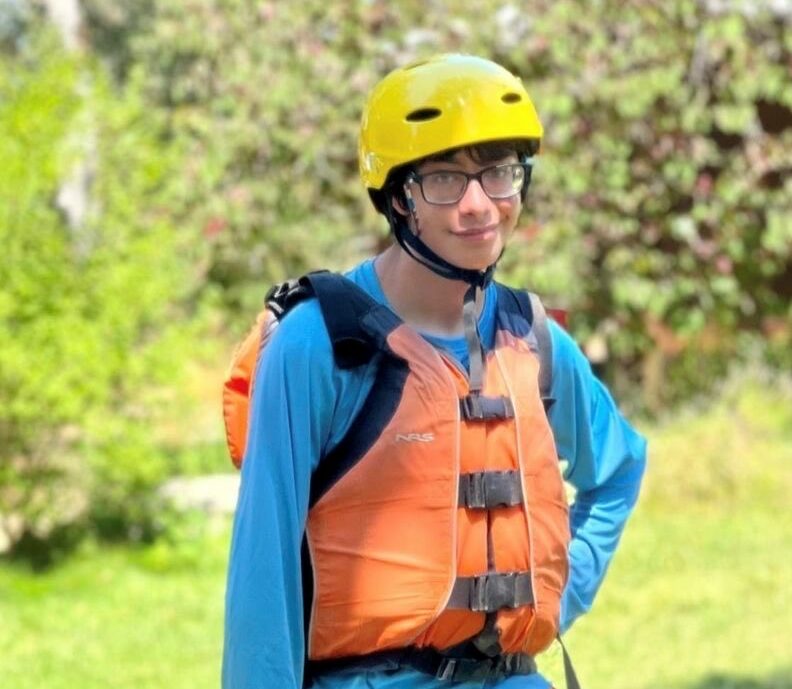 We Lived in the Hospital for Six Months: Luca and Mousumi’s Story

My son Luca is 16 years old and has a rare clotting disorder called protein C deficiency. Doctors initially thought it was a bleeding disorder, but it turned out to be a clotting problem. He forms micro-clots that use up the clotting factors, which causes internal bleeding.

It started just before Luca turned two years old, when he began developing transient bruising on his legs. We took him to the doctor and they did many tests, but couldn’t find an explanation for it. They put him on steroids for a few months, but it didn’t help.

A few weeks later, the month before his second birthday, he had a small cut on his tongue that wouldn’t stop bleeding, so they gave him a topical medication that worked.

Not long after that, his cries of agony woke me. His right leg and hip were turning black, and it was spreading. We rushed him to Rady Children’s Hospital and they immediately started him on plasma transfusions.

Unfortunately, his thigh had bled so much that the tissues had necrosed and he had to have a fasciotomy, which is surgery to relieve the swelling and pressure. Each time we tried to stop the transfusions, his blood work indicated that he was a bleeding risk, even though he tested negative for all factors associated with hemophilia.

I lived with him in the hospital for six months, during which he received continued blood transfusions. It was scary because none of the medical experts could figure out what was wrong.

Finally, a friend of my mother contacted a specialist who suggested that we have his protein C levels checked. Sure enough, he had less than three percent of the normal level of protein C! He was diagnosed with severe protein C deficiency.

Fortunately, a year earlier, in 2007, a human protein C concentrate started to become available. So, we finally left the hospital and began administering protein C through a port at home.

Luca is 16 now. For the past 14 years, we’ve been giving him infusions every other day. He’s been lucky to have never had a bleed, clot, or infection through his port so far. We continue to learn about protein C deficiency and would love to connect with anyone else experiencing this.