The Symptoms May Be Subtle: Bill’s Story 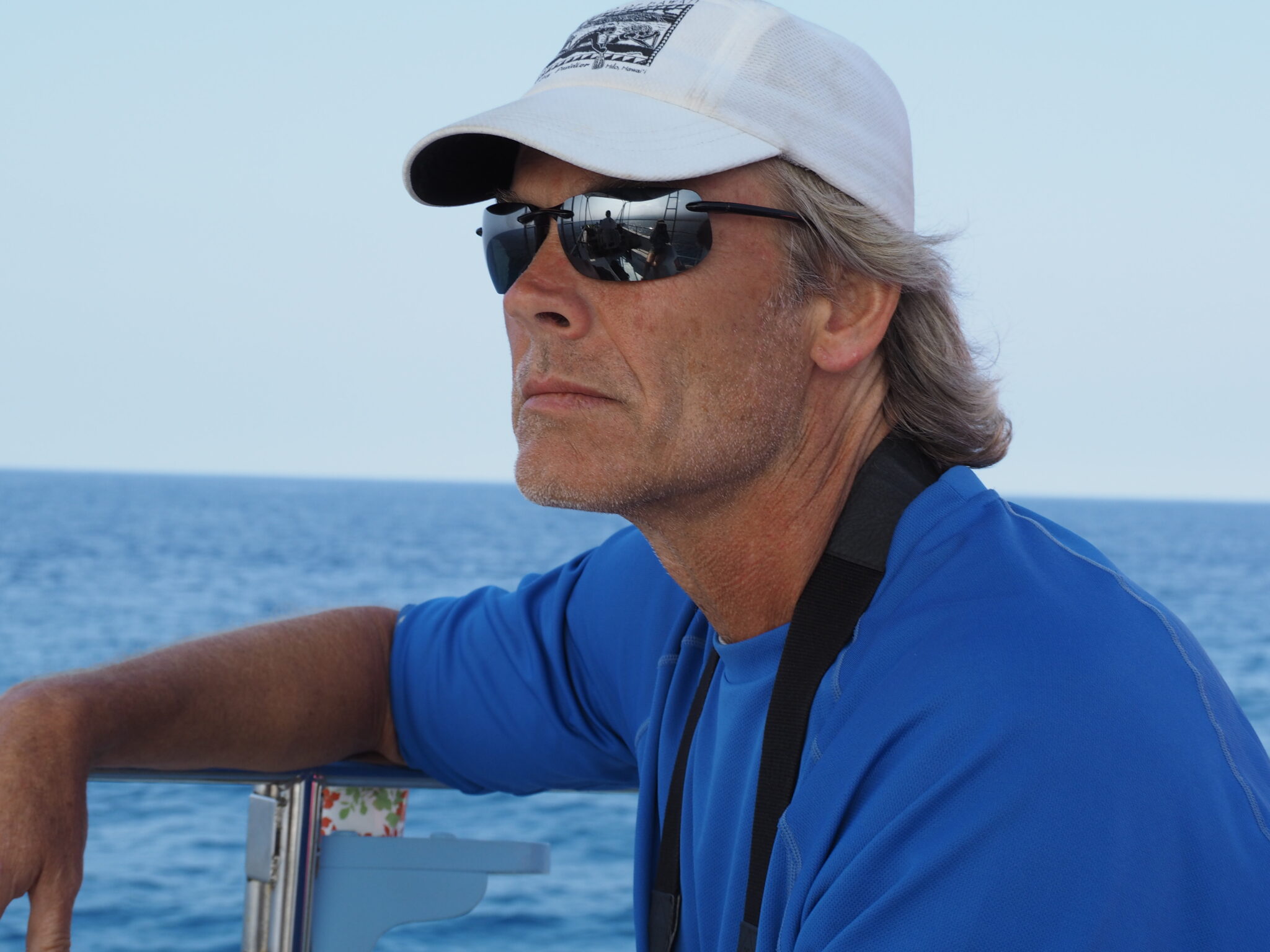 The Symptoms May Be Subtle: Bill’s Story

Everything felt normal, but I was left gasping after walking up a hill carrying a bucket of water. Something was wrong. I was subtly winded after golfing and climbing stairs, but I paid no attention. I thought it could be allergies. The next day, walking up that same hill with the bucket, I was out of breath again.

At the doctor’s office, an oximeter showed my blood oxygen saturation number drop to 86 from a normal 95-100 during a short walk down the hall. I still felt fine. A familiar story follows: A trip to the ER, a positive D-dimer blood test, a CT scan, two days in the hospital on a heparin IV, a week of enoxaparin injections, and put on an anticoagulant (blood thinner) indefinitely.

A CT lung scan will show circles, which are the cross sections of arteries lit by the radiation reacting with an injected contrasting dye. If an artery is partially blocked, you’ll see a partial circle. My lung scan was mostly dark with just a few circles and sickle shapes, indicating many fully and partially clogged arteries.

The doctor said the clotting in both lungs was extensive and feared a subsequent event could be a saddle embolism, which occurs when a large blood clot gets stuck in the main pulmonary artery. An ultrasound of my legs showed no sign of a clot, and I never had any obvious leg or arm pain. I had taken a six-hour flight two weeks earlier, so that may have been when a clot formed.  I was tested for genetic clotting disorders, which came back negative. Doctors have not been able to determine what caused my blood clots so I am considered “unprovoked.”

Without my water bucket moment, I may not have acted, which would have given the condition time to do organ damage. So many stories here emphasize listening to your body, and I can’t agree more. Time is of the essence, and the symptoms may be subtle.

Signs and Symptoms of Blood Clots