Blood Clots Are Not Supposed to Happen Again: Jill’s Story 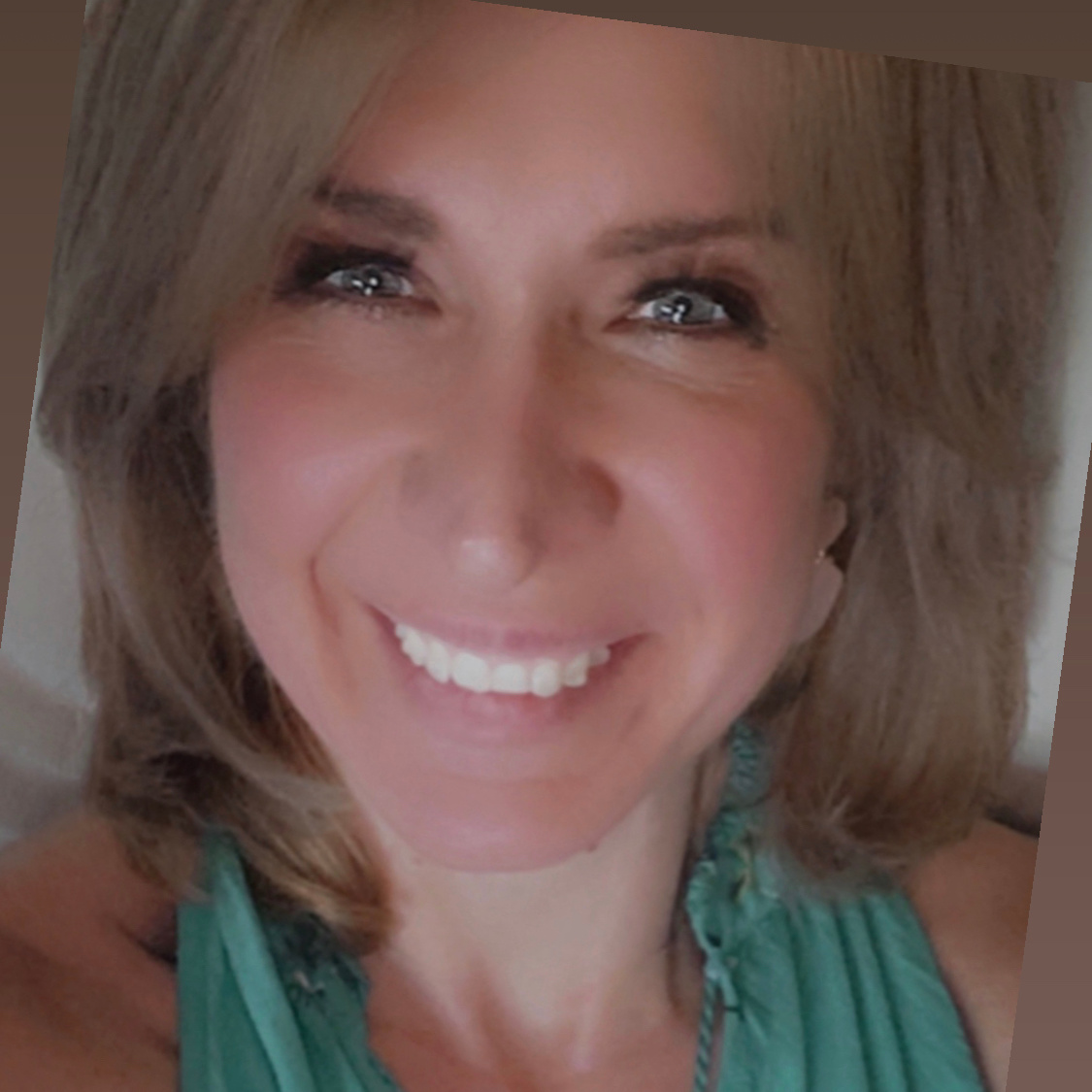 Blood Clots Are Not Supposed to Happen Again: Jill’s Story

My story began after a total right hip replacement at 36 years old. What was supposed to be a routine and life-changing surgery, due to only being in my thirties, turned out very differently. I developed a rare, but serious complication that resulted in the loss of my right quadriceps function. I had no feeling, which meant no pain or symptoms. I adhered to my surgeon’s guidelines for post-operative blood clot prevention. One month later, I developed a fever and chest pain. I was found to have bilateral pulmonary embolisms, PEs or blood clots in my lungs, and after further investigatory studies, four DVTs, deep vein thrombosis or blood clots in my legs, as well.

I am a medical provider. I am a Pediatric Nurse Practitioner. Even though this was thought to be due to complications of surgery, I also have a family history of blood clots. After a full hematologic work up, I was found to be heterozygous factor V Leiden (FVL). I was subsequently treated with blood thinners for one year then placed on preventive injections prior to travel or high-risk events.

I also teach Les Mills Group Fitness classes and weight train. I eat healthy. I am very active. This was not supposed to happen again. I was clot free for seven years. Then out of nowhere, without any provoking event, I developed left calf pain, which I initially thought was just a pulled muscle from working out. The pain worsened and my leg began to swell. I had a Doppler ultrasound performed, which confirmed my fear – yet another DVT. I had a CTA scan done due to my past medical history, and despite the most subtle symptoms, it confirmed three PEs.

I will now be on oral anticoagulant therapy for the rest of my life. My comeback is always stronger than the setback. Life is 10% what happens to you and 90% how you react to it. I am the face of and have now survived ten blood clots. My goal is to educate, raise awareness and to Stop the Clot®.