The Road Trips That Changed My Life: Cydnee’s Story 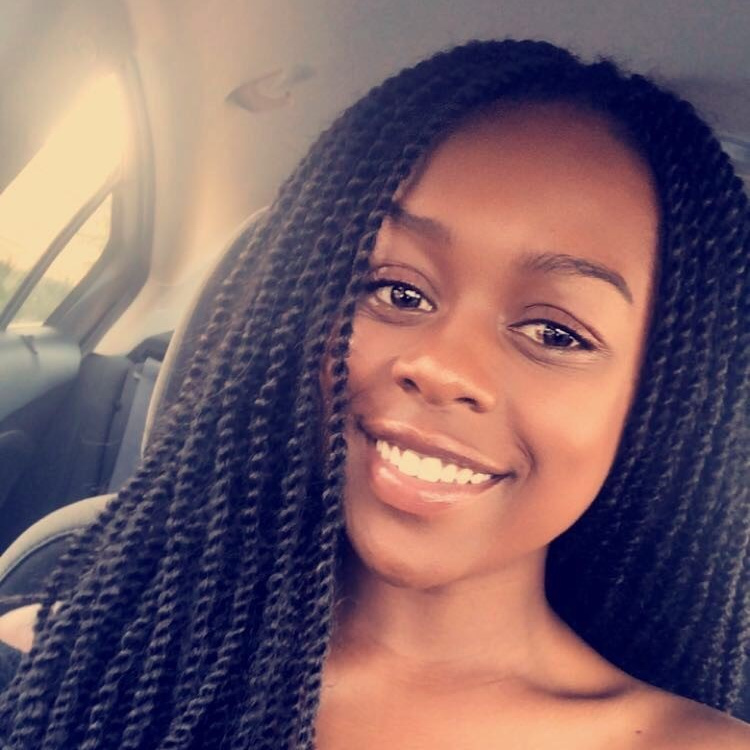 The Road Trips That Changed My Life: Cydnee’s Story

At just 23 years old, I have suffered with not only a DVT (deep vein thrombosis or blood clot in the leg), but also a PE (pulmonary embolism or blood clot in the lung). I was taking estrogen-based birth control pills for two years when I had a visit with my primary care physician due to concerns I had about pain in my leg and tenderness in my shin. She brushed it off, so I brushed it off since she is my doctor. She said it was phlebitis and suggested that I apply a warm compress for the pain. I didn’t listen to my body, and my doctor didn’t listen to my concerns.

A few months later, in March of 2017, I went on a 10-hour road trip to South Padre. At that time, I was not aware I had a clotting disorder. I returned home with a very sharp, constant pain in my right side/lower back. I couldn’t sleep. My mom was convinced it was gas, but after a long night of moaning and groaning, we knew it wasn’t. I went to Urgent Care and was told, “You need to go to the ER. We don’t have what you need here.”

Within 15 minutes of explaining my symptoms, I was told that I has PE. I asked, “What is a PE?!” The nurse said, “Pulmonary embolism.” Confused, I said, “A what?!” I was terrified as to why I couldn’t breathe correctly and the diagnosis sounded like I was going bowling. I was hospitalized for a week.

After being discharged, I met with my hematologist who put me on anticoagulants for six months and recommended I get tested for a clotting disorder. It came back as positive for factor V Leiden mutation. I am in the process of encouraging my mom, brother, and his kid to get this test done too. After six months of treatment, he said everything was fine, and I didn’t have to take the anticoagulant any longer.

Fast forward to a few years later in December 2019, I unfortunately had a second blood clot. I went on another 9-hour road trip, but this time around I took all of the necessary travel precautions the doctor recommended. A week after I returned home I felt it. I just knew the blood clot was back. I went to the ER and it was confirmed I had another DVT. My hematologist told me now the anticoagulants will be indefinite and has recommended compression stockings too.

After three long years, I still do not know everything about blood clots, but I have started to accept my disorder and not be afraid of it. While I do have to monitor a few things differently than my peers, my life is relatively back to normal. To wrap things up, after discovering the National Blood Clot Alliance, I spent four hours on the website. It gave me a sense of courage and relief that I am not alone dealing with this scary disorder. By seeing how other fighters are embracing their lives after their similar experiences gives me faith. To anyone concerned, my advice is to listen to your body, have an alert doctor, and have a factor V Leiden test done for not only you, but for your future generations. It could save someone down the line.