Skip to main content
Home / Patient Stories / The Death of Prince Helped to Save My Life When I Experienced a Blood Clot: Michele’s Story

The Death of Prince Helped to Save My Life When I Experienced a Blood Clot: Michele’s Story 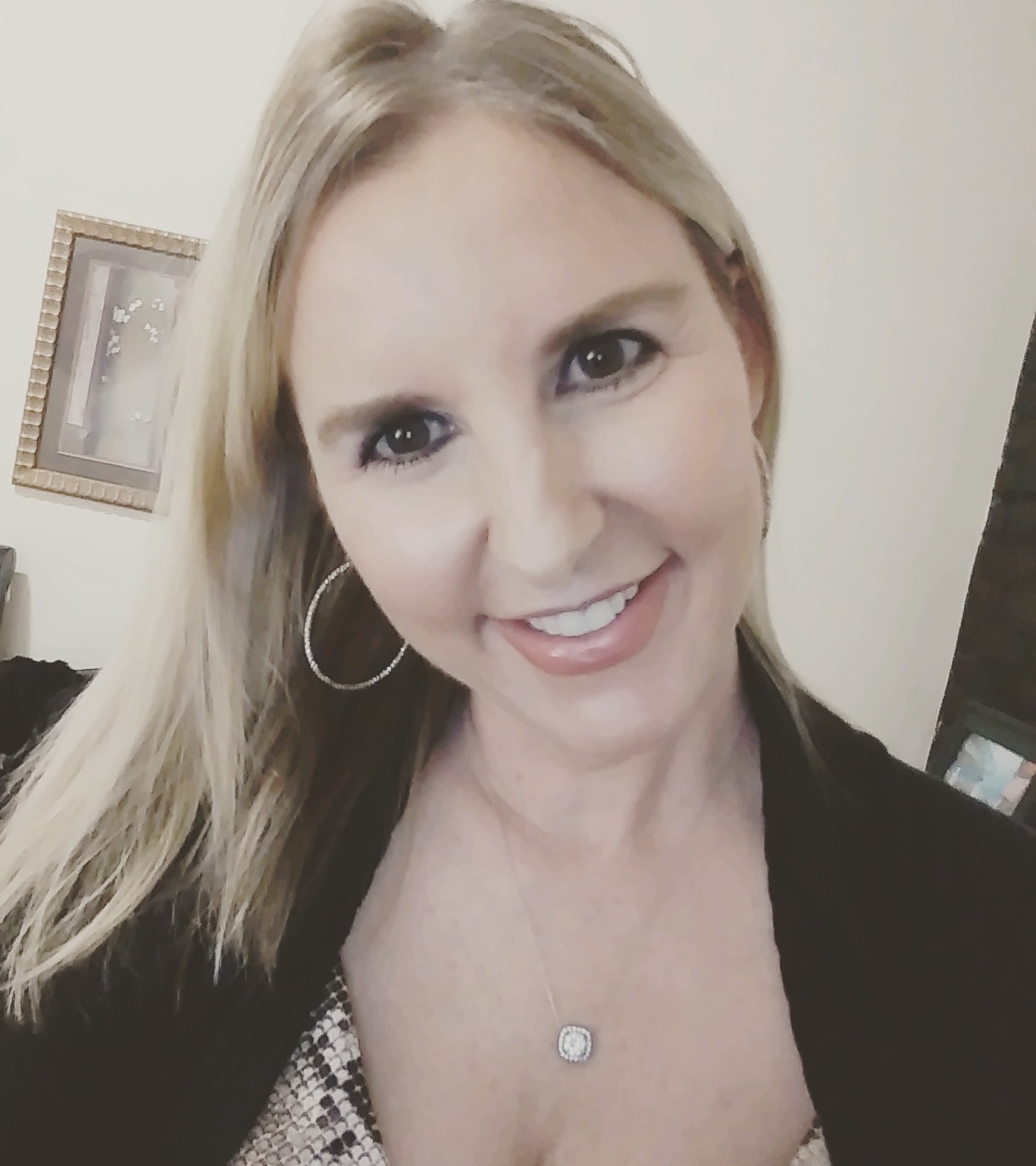 The Death of Prince Helped to Save My Life When I Experienced a Blood Clot: Michele’s Story

One spring morning in 2016, I woke up from a long, deep sleep in my California apartment. I turned on the morning Los Angeles news and saw that the musician Prince had died. I also simultaneously realized, in that moment, that I could not feel my toes in my right foot.

I had been limping on my right leg for over six days. I had participated in a very athletic activity a few weeks prior, which caused immense swelling in my legs and feet for several days. When the swelling went down, my right leg still hurt. But I told myself that I probably pulled a leg muscle. I kept ignoring it and hoped it would go away.

But when I saw Prince died that morning, it somehow brought my intuition alive. Prince was my favorite musical artist, yet it was his youthfulness juxtaposed with his unexpected death that resonated with me that shocking morning. I recall suddenly thinking to myself, even though I didn’t know why my toes were numb at the time, “Michele, you better go to the hospital so you don’t die like Prince.”

I went to a hospital in downtown Los Angeles. I had trouble exerting enough energy to walk up a hill into the ER entrance. I had to sit down and catch my breath before I entered the building. After I finally met with the doctor, I showed him a place on my right leg where I had taken an ink pen and marked an “X.”  I pinpointed a very sore spot on the left side of my calf. The doctor then ordered an ultrasound of my right leg. And, after a lot of persistence, an ultrasound technician finally discovered a deep vein thrombosis (a DVT or blood clot in a person’s leg or arm) in my right leg — exactly where I had marked the “X.”

After reviewing my results, the doctor expressed to me that he normally sends patients with DVTs home, with a prescription blood thinner. But then he asked me if I had been out of breath at all. I responded “Yes” and he immediately ordered a CAT scan of my lungs.

Within 15 minutes, upon the CAT scan result, I found out that the DVT had broken off and traveled to my lungs. I now had over two dozen blood clots in my lungs — some were positioned on my main artery. I was told that my condition was very serious and that I could die. I was admitted to the ICU, placed on a heart monitor, given a strong blood thinner by injection, and I also was given an oral blood thinner tablet.

I recall telling my ER doctor how the death of Prince that morning prompted me to go to the ER. He told me that the death of Prince saved my life. He said had I not come to the ER, I would have either dropped dead or lost part of my lung. By the grace of God, I now had a chance to let this doctor save my life too.

I always had the TV on in my hospital room during that day. The news of the untimely death of a seemingly healthy, multi-talented musical icon was on all the major channels. My doctor told me to rest, as having one blood clot in the lungs was like having a stroke in the lungs. I had 24 blood clots in my lungs, but was still alive.

After I was released from the ICU four days later, I was informed by my doctors that I would be fine. I did not have a clotting disorder. I did not drink alcohol, never abused drugs, nor was I overweight. I also did not smoke. I exercised on a treadmill for over 10 years, four to six times a week. I did not have any diseases or underlying medical conditions. Based upon those things, the doctors thought my outlook for a full recovery was good.

However, within a week of my returning home from the ICU, I began experiencing severe hypoxia – gasping for air to the point it felt as if I was drowning inside myself.  I was admitted to the hospital again and still had blood clot fragments in my lungs five weeks later. And this time, I was sent home with an at-home oxygen concentrator. I used that supplemental oxygen for over three years.

During my recovery, I had bouts of bronchitis 10 times, was on 12 antibiotics, endured painful pleurisy (lung tissue inflammation), and the sacs of my lungs collapsed. My lips and face turned blue from cyanosis (discoloration of skin caused by lack of oxygenated blood flow) many times, and I had to stay on an oral blood thinner during my recovery. I had a very long and arduous healing process, seeing numerous medical specialists, and the people closest to me in my life were so understanding and supportive of my healing.

In the end, I came to realize that after my intense athletic activity before my diagnosis, I didn’t get out of bed often for several days due to the significant swelling and pain in my feet and legs. It was the lack of blood circulation from staying in bed too much that caused my blood clot, which in turn, broke off and travelled to my lungs.

Today, my oxygen still dips to 83% when I walk. It is called “hypoxia with exertion.” But I am simply so grateful to be alive. I am a member of The Screen Actor’s Guild. I also am a published arts & entertainment journalist. I am blessed that I am still able to work on different television productions and to be able to write this story.

Prince once wrote a song called I Would Die 4 U. Those lyrics maintain a special place in my heart when I hear them. I always follow the signs of my intuition now. I have learned that it is sometimes easy to become misdiagnosed when you look very healthy on the outside. I am also consistently my own strong advocate when it comes to my personal health.

As I write my story, the four year anniversary of my survival from pulmonary embolism and also the death of Prince on April 21, 2020 is approaching. Maybe, if we are lucky, some purple rain will occur that day. And perhaps a bit of Prince’s magical and enduring spirit, that helped save my life, can touch down on anyone who is suffering with blood clots, or is simply just trying to breathe.