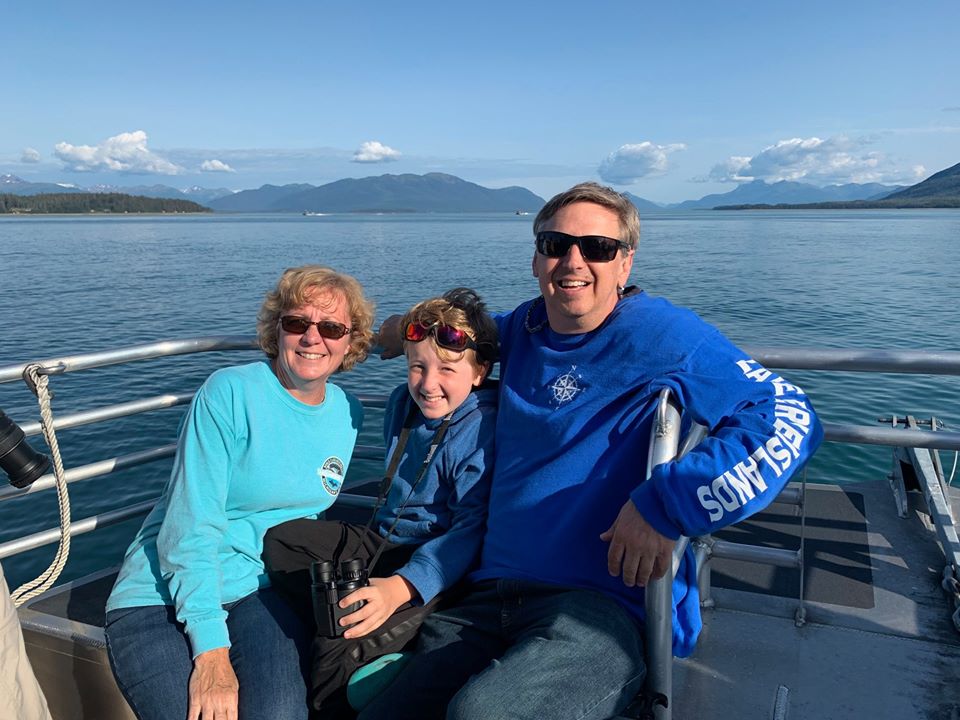 One year ago, I was diagnosed with a massive blood clot in my lung. It occurred when I was away for the long Martin Luther King Jr. weekend on a ski trip in New York. Early that weekend, on a Saturday, I had a minor fall getting off of the lifts. I injured both of my knees and spent the rest of that day lying around resting, and the next day watching football.

The following Monday, as I was getting ready to leave and check out of the hotel, I began to feel a little dizzy. My wife, who was there with me in our hotel room, saw me sliding off the bed. I appeared to be unconscious. We called ski patrol, who took my vitals, and thought it would be okay for me to seek treatment when we got home since we were leaving soon. While walking to the car, I felt dizzy again and passed out. I was then taken by ambulance to a local hospital, where I was diagnosed with a bilateral pulmonary embolism, or blood clot in my lung, and enlarged right ventricle of my heart.

The following day, I underwent a procedure to help dissolve the blood clot. It was a procedure that was part of a research study. The doctors had asked me if I wanted to be part of this research and I agreed. After the procedure, I spent four days in the hospital and took a month off from work. I didn’t realize that recovery would take so long, and found myself often trying to do things sooner than I should have. I have been on a new oral anticoagulant or blood thinning medication, which I may remain on indefinitely, since several of my doctors are concerned about how quickly my clot seemed to have formed following my injury.

While they did find some blood clots below my right knee when an ultrasound scan of my legs was performed, my doctors and I were not able to identify any common risk factors for blood clots in my case, like long flights or traveling long distances in a car. I have since been tested for any genetic clotting disorders and, again, nothing was found.

Today, I feel like I have no side effects and can do almost anything I could do before. I don’t have any difficulty breathing and no pain in my lungs. I feel that my doctor’s quick actions and the surgical procedure I had are the main reasons I have fully recovered. I hope that in sharing my experience I can give hope to others who are going through or who have gone through a similar experience.