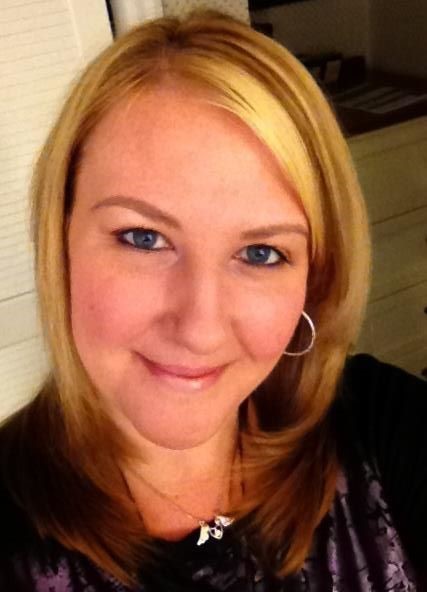 My Name is Helen Smith. I’m 36 years old and have a genetic blood clotting disorder (thrombophilia) that could have taken my life twice. This is my story.

In January 2008, I delivered my third son via cesarean section. Since this would my last planned pregnancy, I also elected to have a tubal ligation performed immediately after giving birth. Both the delivery and tubal ligation went very well and without incident. It was about 2 weeks after my delivery; I experienced a sharp pain in my upper wing area of my back after I would put the baby down. I assumed it was related to sleeping on the couch, which I had done during my recovery process, as it was easier than climbing the stairs to my 2nd floor bedroom.

The pain was mostly constant, but tolerable, so while at my newborn’s check-up, I decided to ask the doctor about the pain. I mentioned sleeping on the couch, but I also thought I could be getting sick so he checked my lungs. Everything appeared to be ok.

A few days later, while out shopping, the pain became progressively worse, very sharp, and at times it was difficult to breathe. Later that night, my mother argued with me to convince me go to the hospital to get it checked out. Of course, I argued that it was Valentine’s Day and brushed it off as something that couldn’t be serious. Ultimately, I gave in and went to the emergency room.

I provided the emergency room (ER) doctor with all of the details leading to my ER visit. He then ordered a CT-Scan with Contrast (an x-ray that takes detailed picture of the lungs). The CT-Scan revealed multiple small emboli (blood clots – plural of embolism) in both lungs. I was immediately admitted to the hospital, and anticoagulant (blood thinners) medication was provided in the hospital for a few days. I took anticoagulant medication for approximately 7 months after leaving the hospital.

After what I believed to be an isolated incident of PE due to surgery, it happened again!

In April 2010, the terrifying ordeal came knocking on my door again. It was an ordinary day in April, and I went to see my middle son’s soccer game. During the game, I felt a sharp pain in my chest especially when I took a deep breath in, or if I hiccupped. Again, I thought maybe I slept wrong. I went home after the game and took a muscle relaxer and lay down. After I woke up, the pain remained, so I immediately called my doctor.

After explaining the symptoms and in light of my history of PE, he recommended that I go to the emergency room.

The emergency room doctor checked my heart and performed some blood work. My D-dimer came back slightly abnormal. As a precaution, he ordered a CT-Scan to rule out Pulmonary Embolism (PE). To the doctor’s surprise, the results came back positive for PEs in my right lung — both the upper and lower lobes. He was truly shocked, since my vital signs (blood pressure and pulse) appeared to be within normal range. Once again, I was admitted to the hospital and started on anticoagulants. This time, however, I will be on them indefinitely.

After following up with a hematologist, I learned that my family has Prothrombin Gene Mutation (Factor II) (a genetic clotting condition). The doctor believes it was inherited through my mother, who also has a history of DVT and PE, but it didn’t reveal itself until she was at an older age. As a result of my experience with this, we now know that my brother, 3 sisters, and my nephews also have the condition.

We are in the process of getting my children and other family members tested. I am so thankful to know about this condition and getting a second chance at life. My recommendation is you know your body and if something doesn’t feel right go get it checked out! Waiting could cost you your life! It is my mission to share my story and learn as much as I can about clotting disorders to help STOP BLOOD CLOTS!