This Can’t Be Happening: Tom’s Story 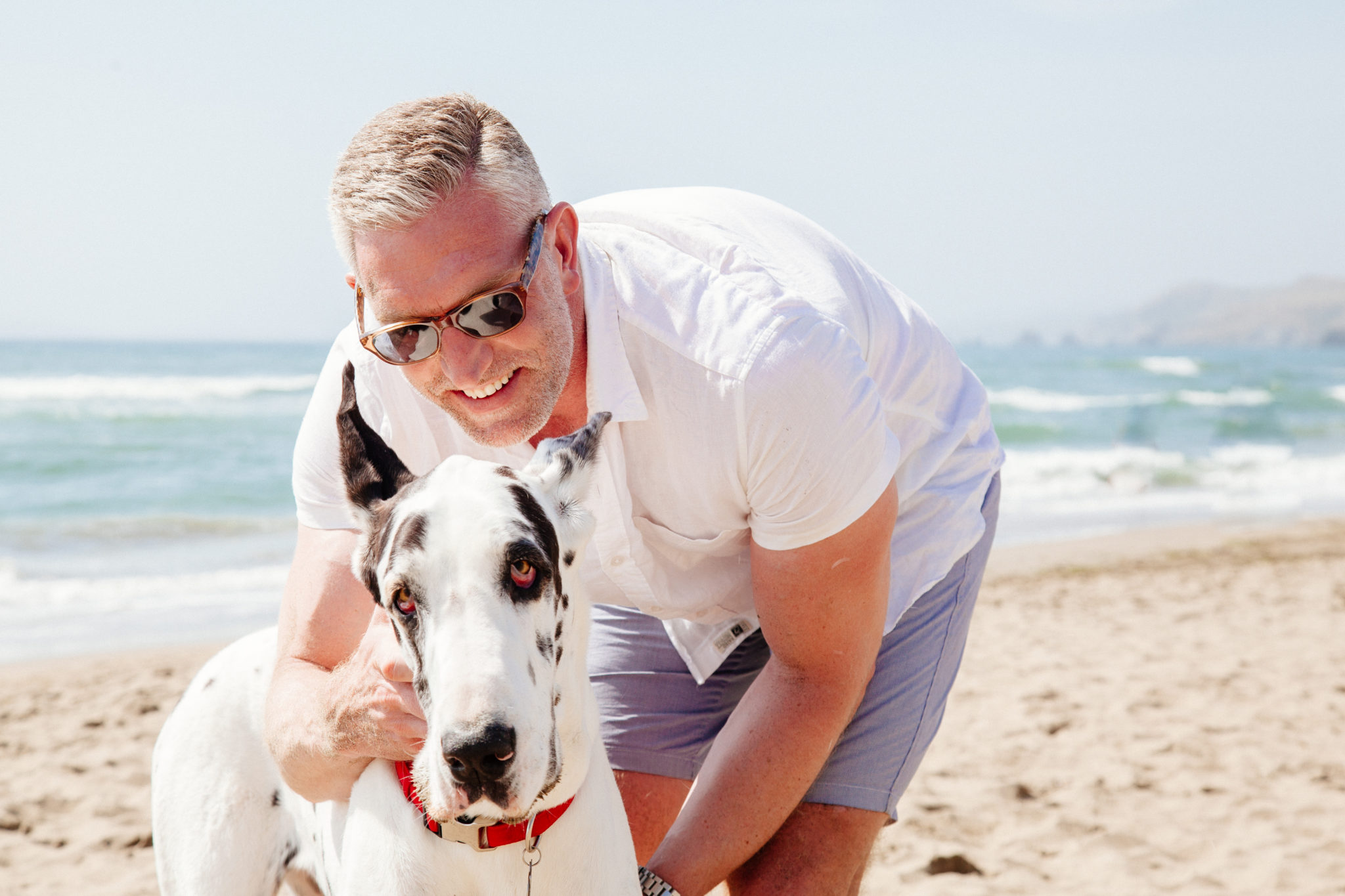 This Can’t Be Happening: Tom’s Story

On December 31, 2014, I went to a dinner party at a friend’s house for New Year’s Eve. I was uncomfortable the whole time. Simply put, my calf ached. I remember thinking, “That’s odd, I haven’t exercised in days, so why does my calf hurt so much?” I struggled to sleep that night and spent the next morning trying to distract myself while lying on the sofa. When speaking to a friend by phone to exchange New Year’s greetings, I walked from my living room to the kitchen. He commented that I sounded out of breath.  After hanging up, I did what I would generally warn against: Diagnosing oneself via the internet. Searches for “calf pain” and “shortness of breath” came back with consistent results: Deep vein thrombosis and/or pulmonary embolism.

Surely that can’t be possible, I thought; but I took myself to the hospital anyway. After hours spent in the ER with what had become excruciating pain in my leg and, ultimately, a CT scan, the ER doctor came back with sobering news. He said, “Your lungs are filled with clots, so we are admitting you to the hospital.” My body turned warm and my eyes welled up at the news. “This can’t be happening,” I thought. I was put on blood thinners immediately and spent the night in the hospital.

Upon discharge, no one mentioned the possibility of clot busting medication, why I should probably wear compression socks, or the need for long-term blood thinning medication. Three weeks later, I referred myself to a vascular surgeon recommended by a family friend because my foot and ankle had become so swollen that walking was a challenge. The surgeon concluded that the blood thinning medication I was taking was not therapeutic, and that I should have surgery to remove as much of the clot as possible from my leg immediately. I had surgery, spent 24 hours in the ICU completely immobilized, and a recovery day in the hospital. I then spent about six months on the blood thinner warfarin – during which I ate little kale or broccoli – as well as having lots of blood tests.

Although the surgery helped, my leg remained permanently swollen. Upon first glance, it is hardly visible to others, but I see it. What could have caused this in an otherwise healthy and active 41-year-old who was an avid cyclist and went to the gym at least five times a week and has no genetic risk factors for blood clots? It turns out that an international trip over the holidays, which involved two 11-hour flights within the space of six days, a sickness while on holiday, which resulted in little activity and likely dehydration, plus two days of six or more hours in a car was the perfect recipe for a blood clot for me.

Consistent monitoring with the vascular surgeon over the next few years, which revealed another clot in the same leg after a six-hour drive one day, convinced me that I will take blood thinners for the rest of my life.  In his words, given the prior clot and the scarring in my leg, my chances of dying from another clot were even greater now. He summed it up fairly simply when he said, “Don’t risk it; just take the blood thinners.” It’s a small price to pay for a second, and now third, chance at life. For better or worse, my large calf and my swollen “cankle” are now a near constant reminder of how fortunate I am to be alive.

While I’ll always be on blood thinners and regularly caution all friends and family to get up and walk around on long flights, in addition to wearing compression socks, my life is relatively back to normal. To anyone out there experiencing the symptoms of a clot who thinks that it can’t happen to you, get yourself to a hospital immediately and make sure you have others present who can advocate for you, as well as understand what you’re being told.