The Spark for Advocacy: Michele’s Story 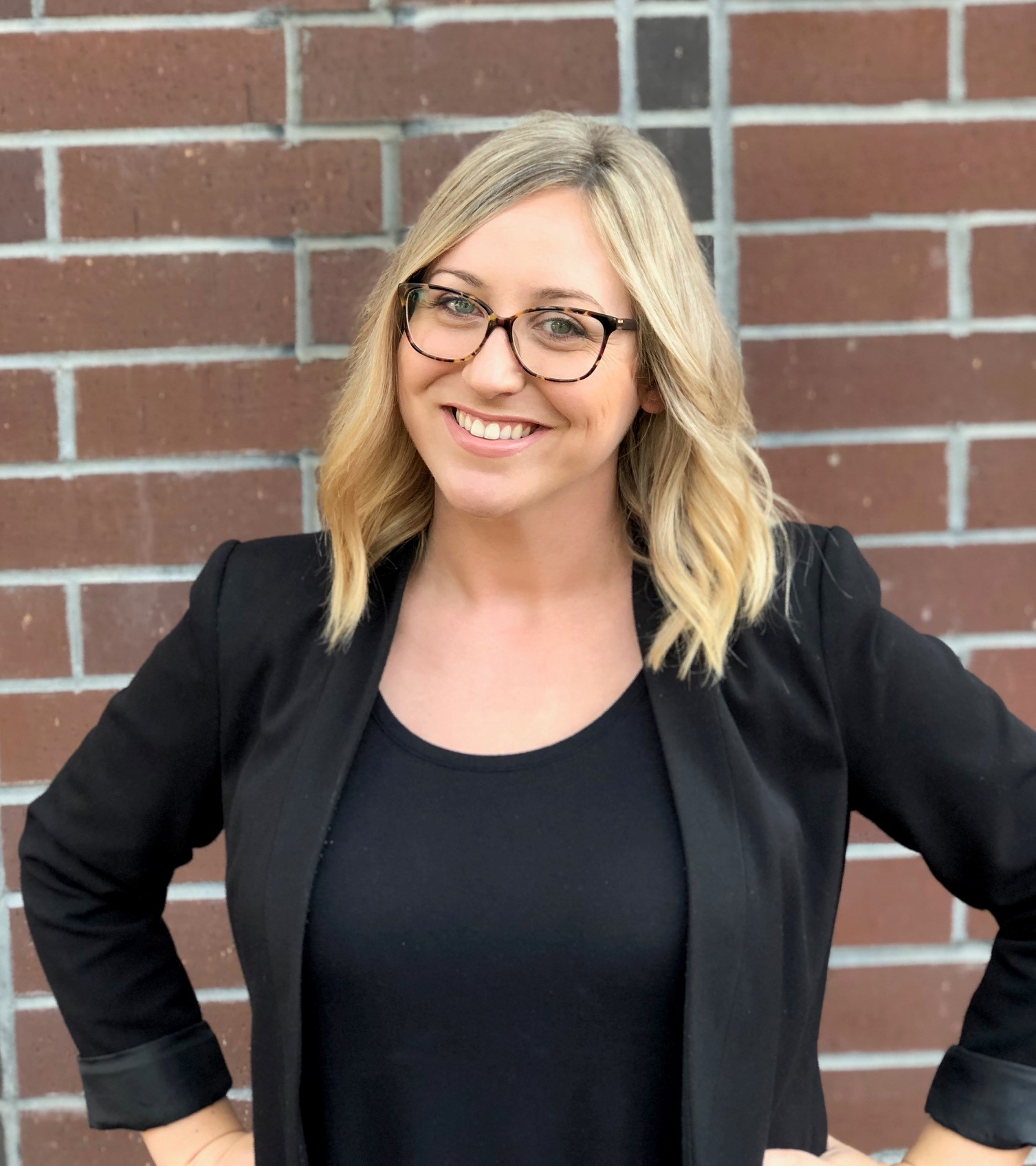 The Spark for Advocacy: Michele’s Story

My name is Michele. I am a healthcare worker, mother, and recent survivor of venous thromboembolism (blood clots in the veins). I am sharing my story to raise awareness, both on a general level as well as from the perspective of a healthcare worker.

In January of 2020, I underwent an elective ankle surgery. At the time, I was slightly overweight and on hormonal birth control pills. I also had a family history of blood clots and two different genetic clotting mutations, although I did not know it at the time. Since I was only 31 years old, and relatively healthy, no anticoagulation therapy was discussed with me.

I did well during the first two weeks of recovery after my ankle surgery, but I noticed a change in how my leg felt when a cast was placed on it. I experienced throbbing and swelling in my calf, which prompted me to go into my doctor’s office to have it checked out. When I went in, my podiatrist informed me that the swelling and pain was normal, and that it would dissipate soon enough. There was no imaging ordered and, again, no anticoagulation discussed. I had no idea that I was at risk for thrombosis (blood clots).

On January 31st, I woke up with pain behind my shoulder blade, radiating to my neck. This pain intensified with each breath. It wasn’t until later that evening that I realized something was very wrong. I reluctantly went into the emergency department, and I’m glad I did.

One EKG, chest x-ray and chest CT later, I was greeted by a physician who bluntly told me, “You’re not going to die, but you do have several blood clots in your right lung.” I was given no further information other than that they would be admitting me to the hospital and starting me on a blood thinner or anticoagulant medication.

I was in and out of the hospital for the next week with worsening symptoms and complications. During this time, I had a surreal near death experience when I was unable to breathe. The pain was more than anything I had ever experienced, and my body wanted to be at peace. I had just come to accept that it was my time to go, when I realized that I had more to fight for. I had a ten year-old son and I didn’t want him to lose his mom.

During the long months of recovery following my blood clot diagnosis, I decided that I wanted to use my story for good. I recognized that there would be other people out there who would benefit from knowing the risks and signs of blood clots. Working in healthcare, I have the perfect platform to make real change when it comes to patient care and education. VTE has changed my life, but it also has sparked a fire in me that continues to motivate me to be the best patient advocate I can be.