How A Drawing Saved My Life: Lori’s Story 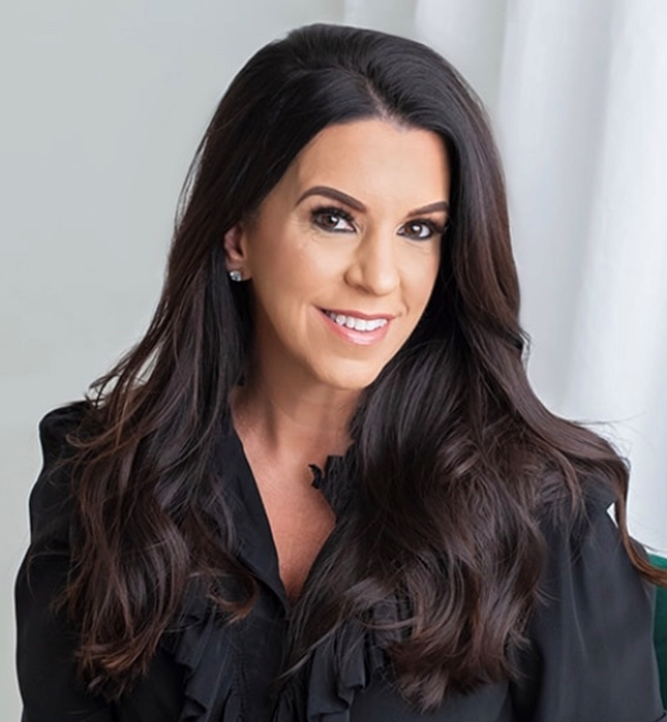 How A Drawing Saved My Life: Lori’s Story

In August 2014, I was overwhelmed with joy after delivering my baby boy, Jack. He was perfect, the delivery was pretty easy, and I was ready to go home. During a brief moment of quiet during his nap, I perused through the endless literature provided by the hospital. A hand drawing of a leg, with a red mark and arrow pointing to the calf describing deep vein thrombosis (DVT) struck me. I had a weird Charley horse in my leg, right in the same spot, but I thought it was no big deal. I mentioned it to the nurse, and we decided it was harmless. I went home with my bundle of joy.

Fast forward two days, and during another quiet moment of feeding, I browsed through the same literature. There was the same drawing again and I still had that same weird Charley horse in my leg. The next day nothing had changed, and I decided to call my doctor. He advised me to go straight to the ER, because he thought it was likely a blood clot and time was of the essence.

I was scanned for a blood clot, holding my four-day-old baby, and they found nothing. I asked for a second scan just to make sure, but they found nothing again. The doctor assured me nothing was there, that it was a Charley horse, and sent me on my way. I asked if there was any follow up I should do, or anything to look for. I was told if I “really, really wanted to be thorough,” I could go have another ultrasound, but I didn’t really need to. I called immediately, but was told I couldn’t be seen until the following Friday, which was seven days away. I took the appointment and went home thinking everything was fine.

The pain in my leg continued and I reassured myself that it was just a Charley horse, since two ER ultrasounds found nothing. I almost cancelled my follow up, but decided to go just to make sure. Friday came quickly and there I was waiting to be told there was nothing there. “You aren’t going to want to hear this, but you have a blood clot in your leg,” the woman immediately said. What? How did they miss this? Twice! I was sent back to the ER, this time with the ultrasound in hand to begin the treatment.

After pleading not to be admitted to the hospital with a week-old baby in tow, I was sent home with 14 days of injections and months of warfarin treatments. Could I take all of this while breastfeeding my new baby? After countless hours conferencing with pharmacist friends and doctors, we decided it was safe. What was the alternative anyway? It had to be done.

Being deathly afraid of needles, I never once injected myself or even looked inside the bag. Friends, who were in the medical field, gave me my daily shots. I transitioned to warfarin treatment for several months, and continued to breastfeed successfully. My hematologist suggested I get tested for any risk factors. Sure enough, I have factor V Leiden (FVL) and it is hereditary. That, coupled with giving birth, created a risk I didn’t even know existed.

What I have learned from this experience is to advocate for yourself. If I hadn’t been “really, really thorough” and sought a second opinion, who knows what would have happened.

In a nice twist of fate, the radiology group that found my blood clot recently hired me – an Interior Designer – to redesign their practice. They had no idea of the connection. I happily updated the building, lobby, offices and even the exam room where I got my diagnosis.