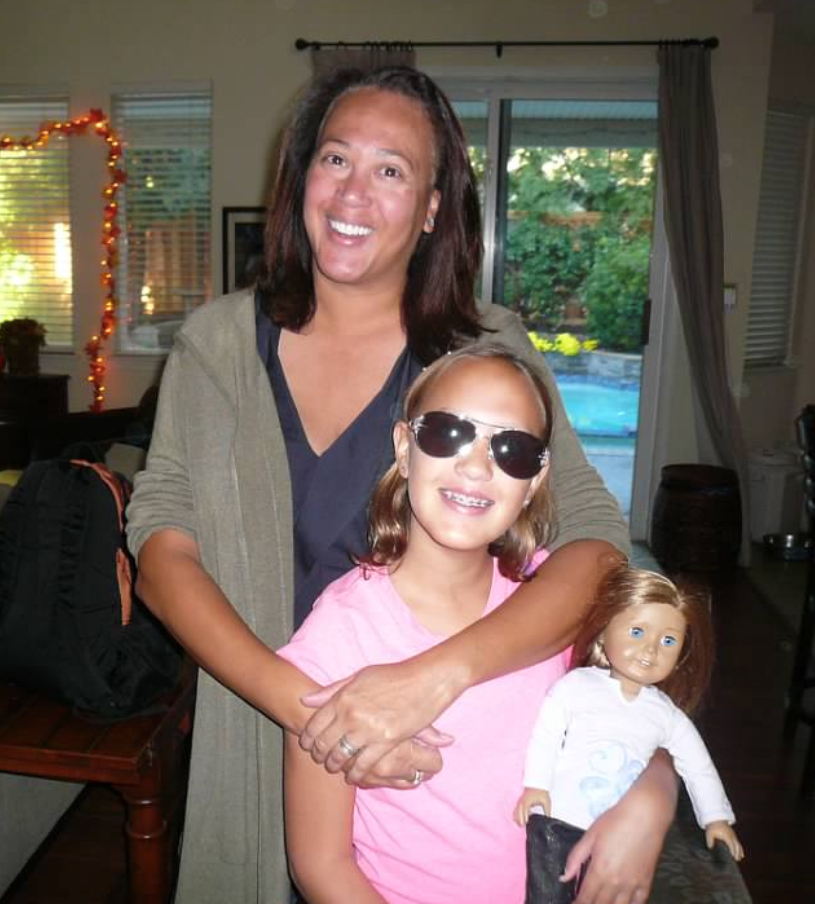 I had my first pulmonary embolism (PE) at the age of 30. My symptoms began with prolonged shortness of breath for about six weeks. There were many days when I woke up unable to breathe. I disregarded this symptom because I assumed I was just out of shape. However, my shortness of breath got progressively worse and eventually my husband had to call 911. When EMTs arrived I was rushed to the hospital where they found my oxygen saturation level was at 50%, and after hours of the unknown, I was finally intubated in the ICU and saved with lysis therapy, or thrombolytic therapy, which uses a catheter to deliver a clot-dissolving medication directly to the blockage.

I have since experienced a second PE and am now on Warfarin, a blood thinner, for the rest of my life. I also did some digging into my family history and discovered that my father also suffered from a PE, which has been my only known risk factor.

For those reading my story, the emotional recovery for me has been nearly as difficult as the physical healing. I suffer from terrible post-thrombotic anxiety and it was incredibly validating to hear about the psychological aspects of surviving a pulmonary embolism through NBCA’s CLUES Study, especially for those who survived a near-death experience like me.