Skip to main content
Home / Patient Stories / Erring on the Side of Caution: Lindsey’s Story

Erring on the Side of Caution: Lindsey’s Story 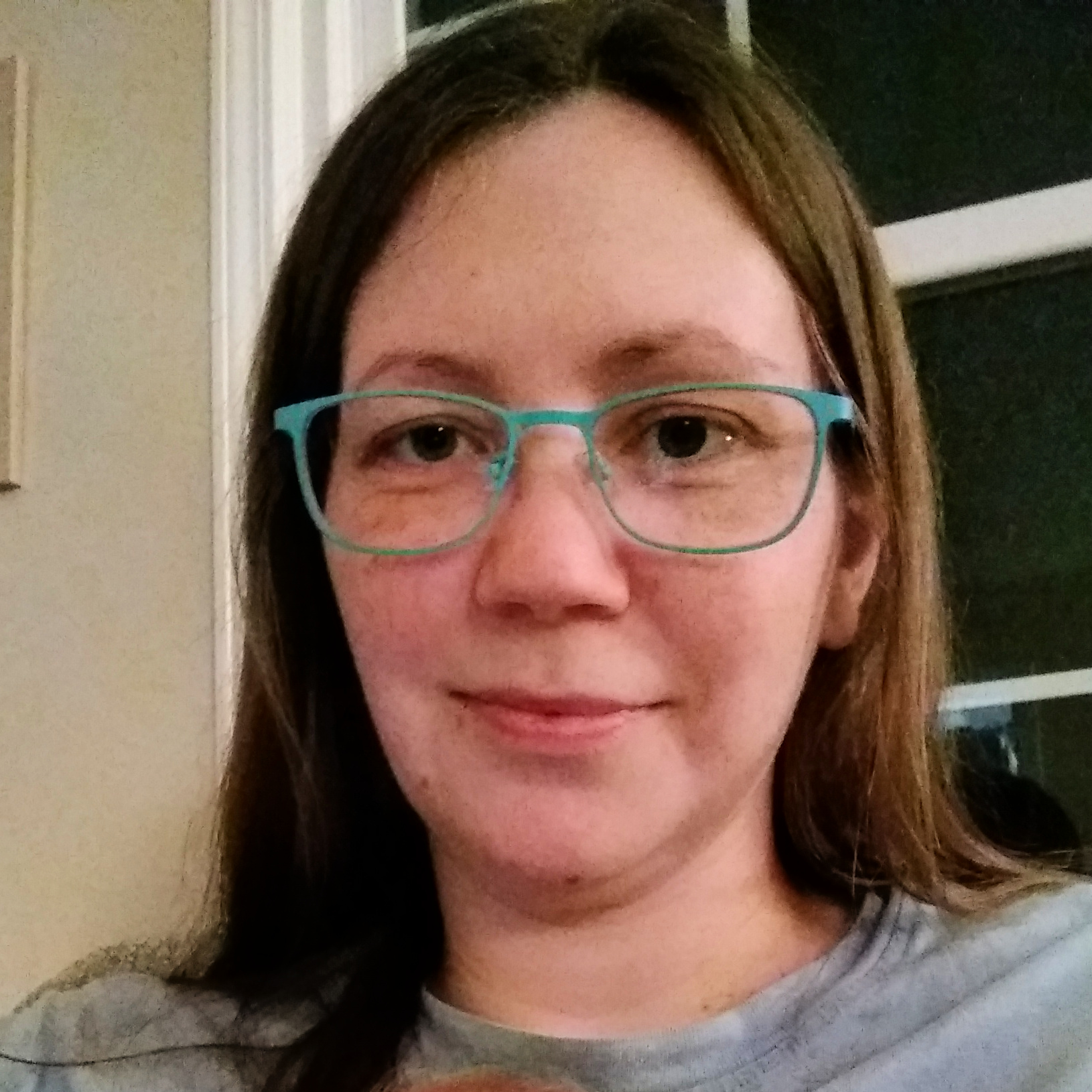 Erring on the Side of Caution: Lindsey’s Story

In March of 2020, I had my second child via C-section. The surgery went well, and my baby was healthy. However, afterwards, I had a significant postpartum hemorrhage (bleeding or blood loss), which caused my body to have to work very hard to clot.

About a week after coming home from the hospital, I developed a low-grade fever and chills. I also had mild shortness of breath. As I had just been in the hospital, I was certain I had contracted COVID-19. I spoke with my doctor via telehealth and they also believed this to be the case based on my symptoms. I was able to get a test, which was negative, but was advised that I should isolate myself from my family. 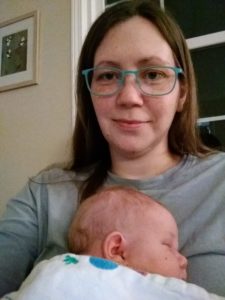 During that week, my symptoms came and went, but after a week of being ill my symptoms began to get worse. I had terrible pain on one side of my torso that worsened when I tried to breathe in, but I convinced myself that I must have pulled a muscle somehow. Then my shortness of breath became suddenly worse, as I tried to read my toddler a book and could barely read a few words without struggling to breathe. I agonized about going to the ER, but ultimately decided to go as a precaution. I had a CT scan and was told the results would be available in about three hours. When the doctor rushed in 15 minutes later, I knew the news was not good. I will never forget the doctor telling me I had massive pulmonary embolisms in both of my lungs. Part of my left lung had died. I was put on an intravenous anticoagulant or blood thinner medication and was admitted to the hospital. I knew the mortality rate for pulmonary embolism was relatively high, and it was a scary night in the hospital struggling to breathe. I was released the next day on blood thinners, and over the next few weeks my symptoms gradually improved. I am on blood thinners for six months and hope to be able to discontinue them at the end of this treatment schedule.

I wanted to share my story because, prior to this experience, I had no idea that the symptoms of a pulmonary embolism and COVID-19 both can cause shortness of breath, or that a pulmonary embolism may cause a fever in some people. If I had been aware of this, I would have gone to the hospital much sooner. This experience has taught me the importance of erring on the side of caution regarding health issues and listening to my body.