Every Day, Life is a Gift: Kimberly’s Story 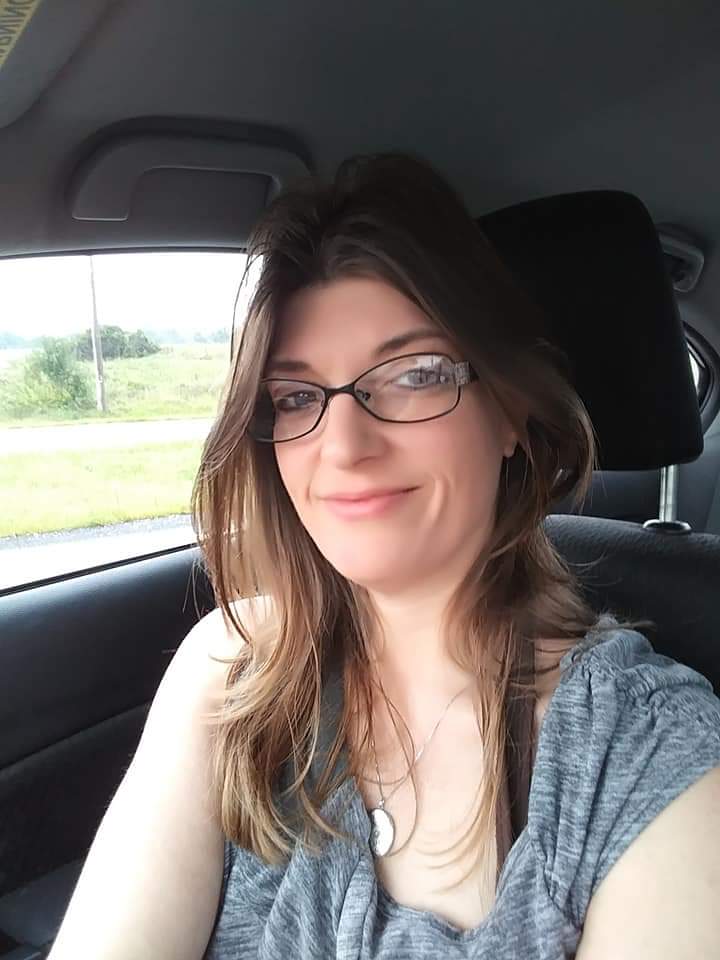 Every Day, Life is a Gift: Kimberly’s Story

My pulmonary embolism story began when I had surgery in May of 2018. I went in for a laparoscopic hysterectomy and I was released from the hospital that same day. I didn’t realize that I was at risk for a blood clot due to the type of surgery I was having, as well as being age 49 and I was a smoker.

I was up and moving around the day after the procedure. A few days later, I noticed that I didn’t have an appetite, and this continued along with an overall feeling of not being well. I had to force make myself to eat and this was not like me.

Nine days after surgery I experienced an incredible pain in the bottom of my lung that radiated all the way around to my back. I was having trouble getting air into my right lung and was trying to cough with little success. Trying to take deep breaths only made the pain worse.

After calling the after-surgery emergency number, I was told to sit up and apply heat and the pain did slowly get better over time, but I was still unable to take a deep breath. The intense pain was part of my lung dying due to lack of oxygen. I am lucky I didn’t die that night. The next morning, I called my doctor’s office and spoke directly to him and was told I needed to consider going to the ER and have a CT scan to rule out a blood clot. He told me that if it was a blood clot it could be fatal.

That is all I needed to hear. I have four kids who I love very much and I was not ready to leave them. I went to the ER and was admitted to the hospital for a pulmonary embolism. I wondered if I was dying and I really didn’t understand what this meant for me.

I started searching on NBCA’s website for information and support. I found it helpful to read the stories of other people who had blood clots and survived. Nine months later, I have a new outlook on life. My kids and family, my friends, and all of those cool life moments are the most important things to me. I don’t sweat the small stuff. I have learned that I am stronger than I thought I was, and that you should never give up no matter how bad things might seem. I just needed time to recover and you have to give yourself that time.

Walking helped me to recover. The more I walk the better my lung gets. The elevated breathing got better, and the shortness of breath improved too. I don’t think that I will ever be the same as I was before my pulmonary embolism, but I am returning to work and feel like I can accomplish anything after what I have been through. Every day, life is a gift and I celebrate being here.