Skip to main content
Home / Patient Stories / Listen to Your Body, Your Life is Worth It: Jeri’s Story

Listen to Your Body, Your Life is Worth It: Jeri’s Story 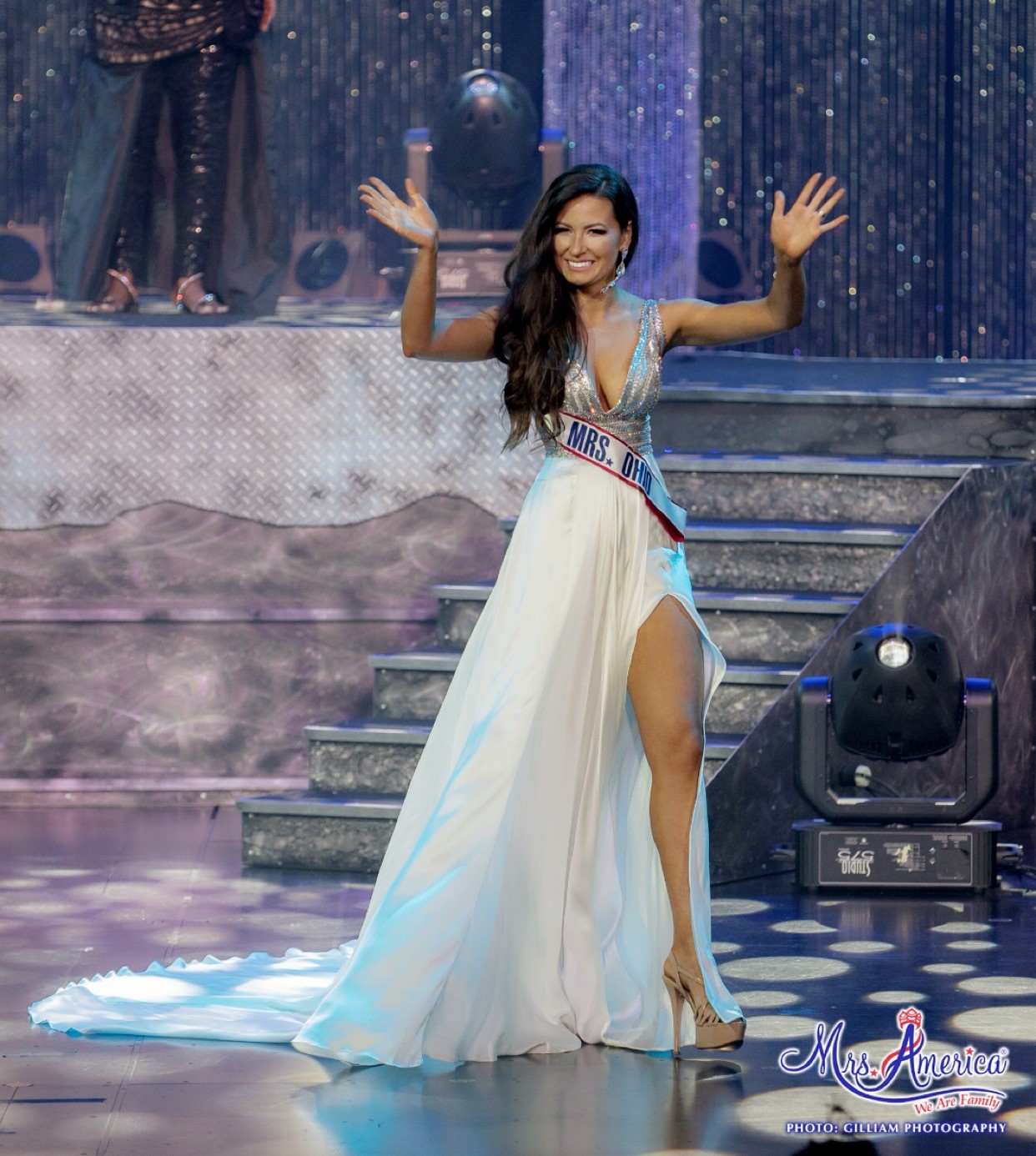 Listen to Your Body, Your Life is Worth It: Jeri’s Story

I wish I would have listened to my own body. As a social worker, crisis therapist, and family advocate, I’m in the habit of happily listening nonstop to everyone else to address their concerns, often placing my own concerns on the back burner. On the day I suffered my stroke, it was the fourth day in a row I had a debilitating headache with neck pain, and I left work early that day. Later that evening, my husband and I were sitting on the couch together, when all of a sudden I heard a loud pop in my head, followed by the sound of a sizzle that completely filled my head. I was terrified. I tried to tell my husband, but found that I physically could not move or speak at all. After about 10 very long seconds, I could finally gain control over my body again, and attempted to speak. My words were real words, but incredibly jumbled up. I finally said “hospital,” and after making my way there and being evaluated, I was diagnosed with blood clots in my carotid artery and prefrontal cortex within an hour.

As the current Mrs. Ohio, I went from being on the Mrs. America stage as an advocate for people who could not speak for themselves, and holding a national press conference, to having a stroke just two weeks later that left me unable to speak, move, read, or write due to the blood clots in my neck and head.

I spent two weeks in the ICU trapped inside of my own body, fully cognizant of everything around me, and yet unable to respond. I endured five brain procedures in an attempt to clear my carotid artery of the blood clot, all of which were unsuccessful. I have since spent the following weeks in intensive speech and occupational therapy learning how to speak, read, write, and spell again. All of this pain, fear, and anxiety could have been prevented, if I would have listened to my own body and realized that chronic headaches are not normal, or healthy.

All of this to say: Please take care of yourself first. Without being in your best shape, you cannot help anyone else, including yourself. Know the signs and symptoms of blood clots, and know that they do not discriminate. I am 30 years old and weigh 116 pounds. I do not have high blood pressure, I have never smoked, I do not have heart disease, or a history of a clotting disorder. I work out four or five times a week and eat healthy. The catalyst for my blood clots: I popped or stretched and manipulated my neck too much, attempting to alleviate the pressure and built up stress I felt while sitting at my desk at work. This popping caused a carotid artery dissection, resulting in blood clots being sent to my brain. Mistakenly, I didn’t seek medical help because I thought it was “just a headache,” and surely the doctors at the hospital would think that I was ridiculous. I’m here to tell you today that you are important enough to check on something, even if it is “just a headache.” Listen to your body. Your life is worth it.