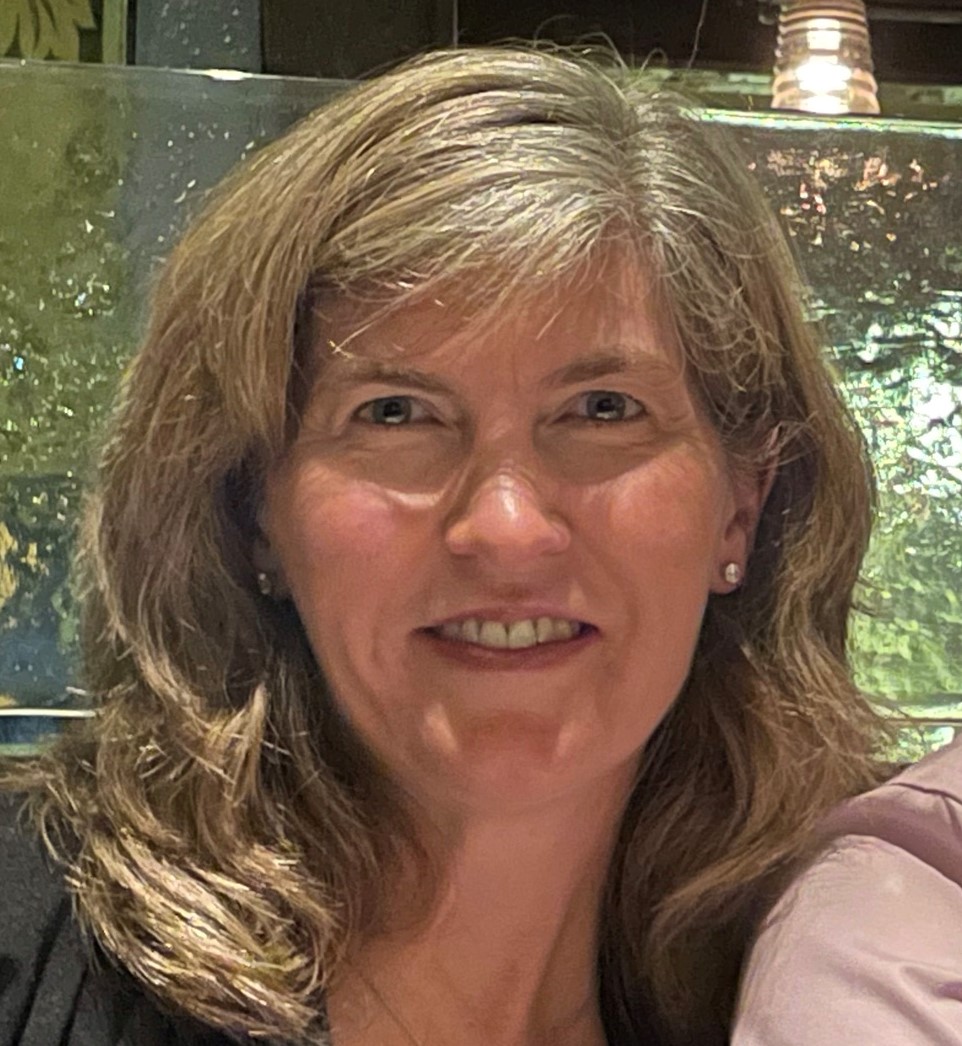 In December of 2020 I started having some breathing issues – it was a struggle to make it up stairs and I seemed more exhausted than usual. I thought I was just tired and needed some time for my body to rest. I told myself I would rest over the holidays and that I would eventually be fine.

January rolled around and I was still having symptoms and breathing troubles so I decided to check my oxygen level and heart rate. My oxygen was dropping and my resting heart rate was rising, which was concerning to me so I went in for further medical testing. Doctors ordered an EKG, a chest x-ray, and blood work – which all came back normal. I went home and brushed it off, and the next morning I woke up feeling “off”. Luckily, my husband and I both work from home so I called to him and said “I don’t feel very well…” but before I could finish, I passed out. My husband called 911 and the EMT’s arrived and took me straight to the ER. I remember telling the EMTs on the way to the hospital, “I don’t feel very well” and that is the last thing I remember.

I later found out that I had a deep vein thrombosis (DVT) in my leg that had moved into my lung and caused a pulmonary embolism (PE). The PE was so large it took up more than 50% of my lung capacity and caused me to go into cardiac arrest. I was resuscitated, intubated, and put on a ventilator. I spent the next 36 long hours in the ICU before I was finally able to rest in a normal hospital bed, where I also acquired pneumonia. Six long days later, I was discharged from the hospital.

I later learned I had a series of risk factors that lead to my clotting event. I have a remote desk job that requires quite a bit of travel with long commute times. I was also on a low dose birth control, hadn’t been exercising enough, and had a family history of blood clots (but no known clotting disorders).

Since my diagnosis, I walk EVERY day, I make sure to stand each hour, I start my work day later to ensure I get up and move around in the morning and spend more time with my family. I did not know the signs and symptoms of blood clots, or how serious they could be. I now follow NBCA on Facebook and LinkedIn and always share my story with family and friends to help them become more aware. For those reading my story, listen to your body and ask for help sooner – don’t wait until the last minute. If something doesn’t seem right, get it checked out.