Skip to main content
Home / Patient Stories / Be Aware and Care: Amy’s Story, as Told by her Husband Frank

Be Aware and Care: Amy’s Story, as Told by her Husband Frank 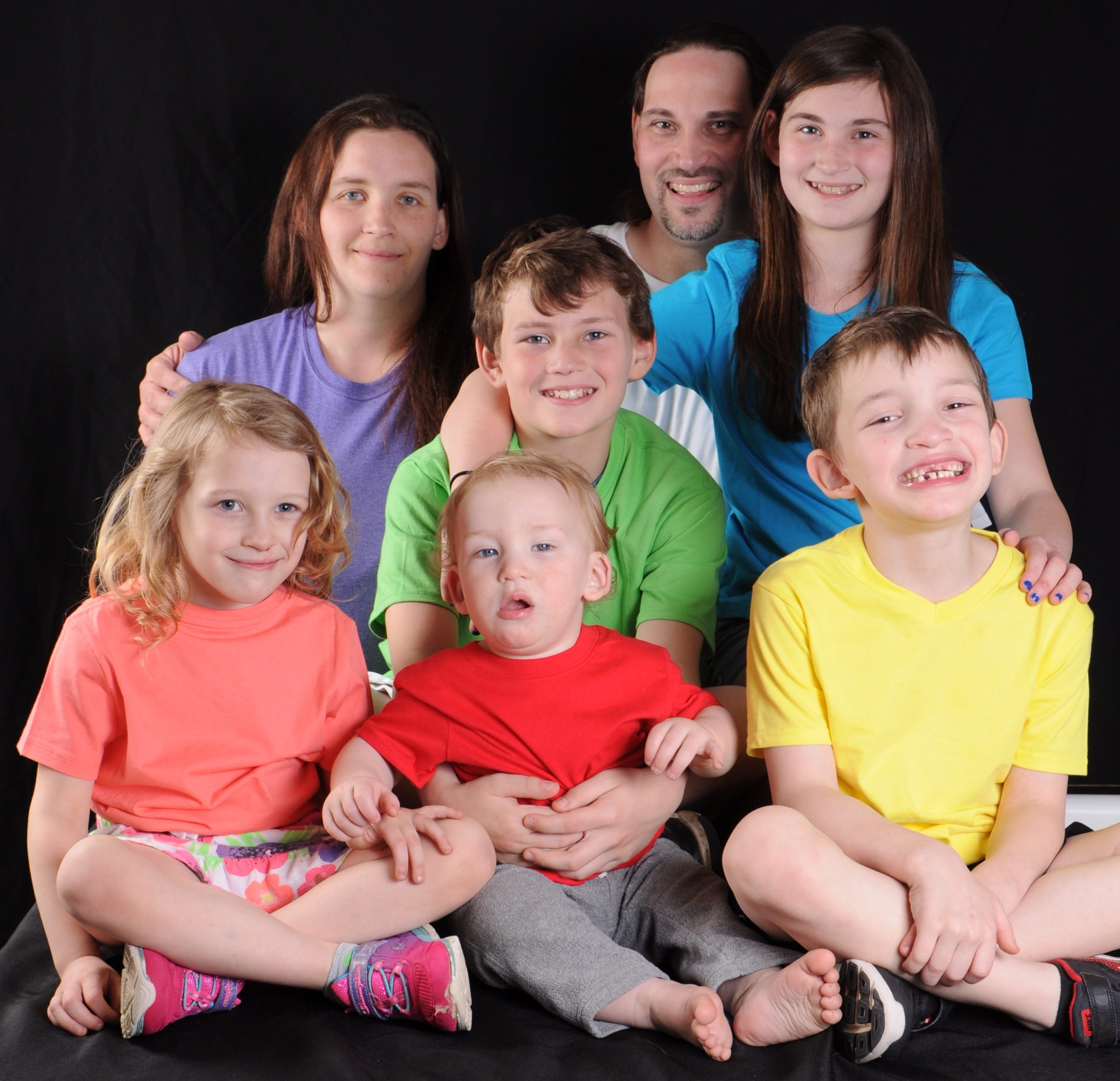 Be Aware and Care: Amy’s Story, as Told by her Husband Frank

My Name is Frank. Until recently, I had no idea what a pulmonary embolism (PE) was. I quickly found out, though, on July 1st, 2020, when one tragically claimed the life of my wife Amy. Amy and I were together since 2001, and we were married in 2004. We have five beautiful children together. Most people we know would say we were living the American dream.

Our life together was a fairy tale, and we were the perfect husband and wife. We were a lot like Beauty and the Beast. My wife is my soulmate. She was my best friend and my entire world. We bought a house in a great community. We were involved in football and cheer for our local youth team. Amy loved children. She worked for the local school district, and was on the band board where she was very involved with music. Amy also loved to help others.

June 30th was just like any other day for us. I came home from work and Amy cooked a great meal for our family. After dinner, she was outside planning a party with her friend across the street for the Fourth of July, since the local fireworks were cancelled this year due to the pandemic. Despite that, Amy wanted to do something special for the kids. She seemed fine. She was laughing with our next-door neighbor and joking with the kids on our street. She went to bed around 9:00 p.m. that evening, and shortly after I followed her. I was holding her as we fell asleep, and it was a perfect night.

Her alarm went off the next morning at 5:15 a.m. She then woke me up to take me to work. When we got in our truck to leave, the unthinkable happened. Amy said her heart was racing, and she could not breathe or see clearly. At first, I thought she might be having a panic attack, but I called 911 right away. The medics arrived and took her to a local hospital. Amy experienced an acute massive pulmonary embolism, or blood clot in her lung. Two days later, she passed away as a result of no brain activity from the PE. It shut down her right side, and caused organ failure. It was like a twister or tornado you see on the television. I thought it could never happen where we live, but then it did. It happened to my wife.

I don’t exactly know how or why this blood clot started to form. Other than what happened the day she died, the only thing I can recall that was unusual was Amy mentioning a rapid heart rate about a week before her death. I was told the blood clot was most likely caused by the hormonal birth control Amy was taking over a period of time.

In the aftermath of my loss, I really feel like something needs to be done to help others. I don’t want another husband to go through what I am going through now, or have other children ask if they can visit their mother in Heaven. This is a real thing, and it happens to real people. I am sharing my family’s story with the hope that it can help prevent this from happening to someone else. From a husband who lost his soulmate and a father who is broken, please be aware and care. Know the risks, and know signs and symptoms of blood clots.