Skip to main content
Home / Patient Stories / Trusting My Body When It Was in Trouble: Katie’s Story

Trusting My Body When It Was in Trouble: Katie’s Story 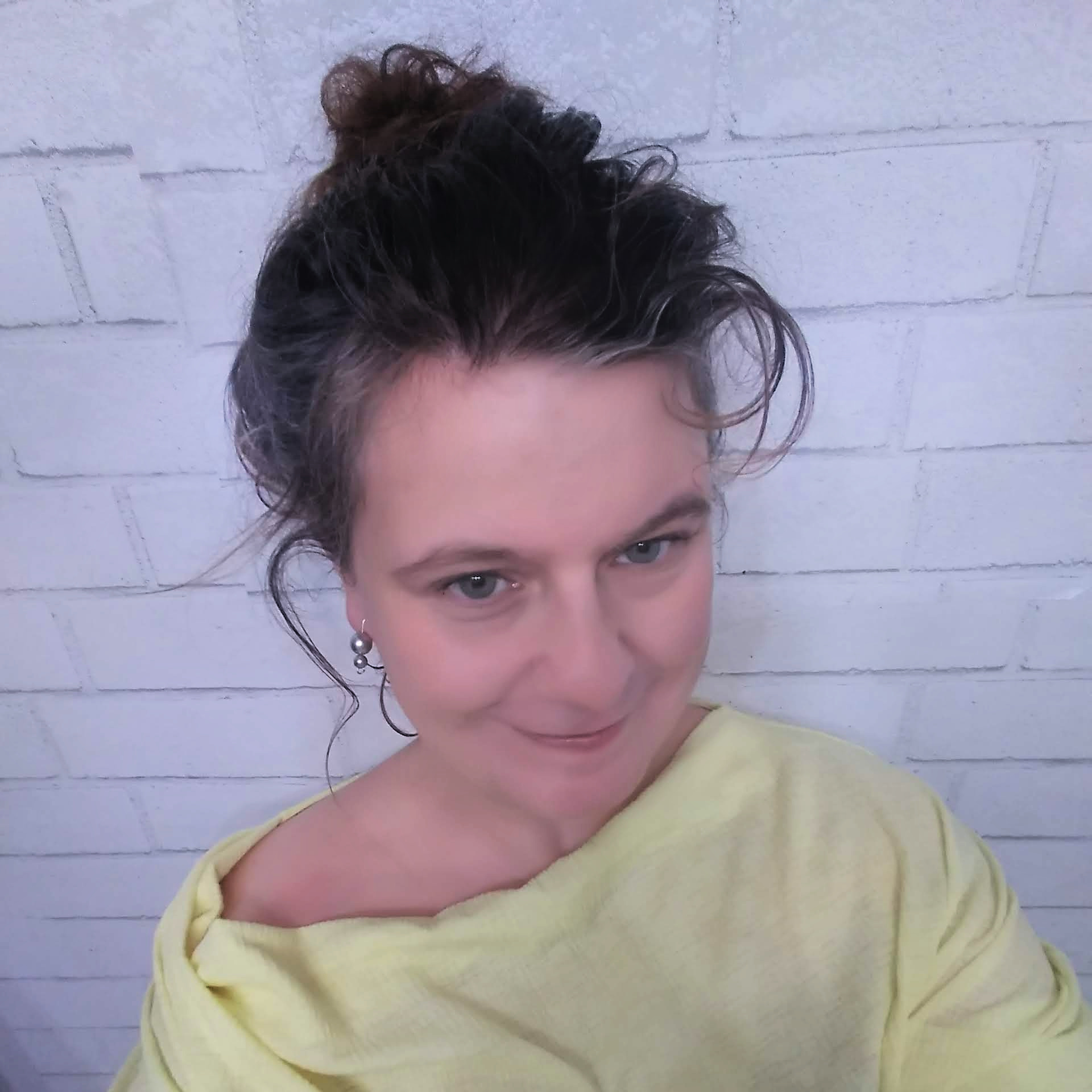 Trusting My Body When It Was in Trouble: Katie’s Story

In December 2016, my life felt as full as it could get. I had six kids ranging in age from just older than 1 year old to 12 years old, a busy freelance writing career, and involvement in various community organizations, including a parent advocacy group I had helped form a year before. Yet, my concept of “busy” wasn’t preclusive to the unexpected happening.

One Friday morning that December, I woke up with what felt like the worst migraine in the world. It seemed as if someone was forcing cinder blocks on my head and shoulders. I broke my own protocol and trusted myself, an unusual instinct, as I decided not to continue waiting for the pain reliever to take effect. I drove myself to the emergency room (ER), where I was scanned, observed, and cleared to go home, likely a victim of pre-holiday stress. In less than 48 hours, however, I was back. This time with a limp left arm and a scan that revealed a subarachnoid hemorrhage due to a central venous sinus thrombosis, or CVST blood clot, rupturing a vessel in my brain. Put simply, I had suffered a stroke, which triggered a seizure disorder that I still live with.

I had no history of blood disorders and was not on hormonal birth control. My tests didn’t indicate stark abnormalities, so within a week I was fortunately released, with prescriptions for a blood thinner and anticonvulsants in hand, as well as a long list of doctor’s appointments.

By late 2017, life was by no means back to normal — how could it be — but what was then my team of doctors decided a year had passed, and I could stop taking the blood thinner I was on. I was hesitant, and I should have again trusted my instincts. Within days, I was in a different ER with a diagnosis of deep vein thrombosis, or DVTs, that had broken free and migrated to my lungs, becoming submassive pulmonary embolisms, or PEs, in the process. During the next few months, doctors also checked my heart, as the PEs had strained it and had given some indication of migrating toward it.

Today, I am alive and very much determined to stay that way (with great purpose)! I am decidedly on a blood thinner for life, and my blood disorder is still of unknown origin. Or, perhaps it hasn’t fully manifested as an already recognizable thrombophilia or clotting disorder.

As I tend to be Type A as far as personalities go, that anticlimax drives me a bit crazy at times, but I take comfort in controlling what I can: A sense of empowerment to trust my instincts about my own body, the knowledge that my health is rightly a priority (even in my crazy, busy world), and the realization that I do not need all the answers right now, but simply the persistence to keep fighting while we figure them out!