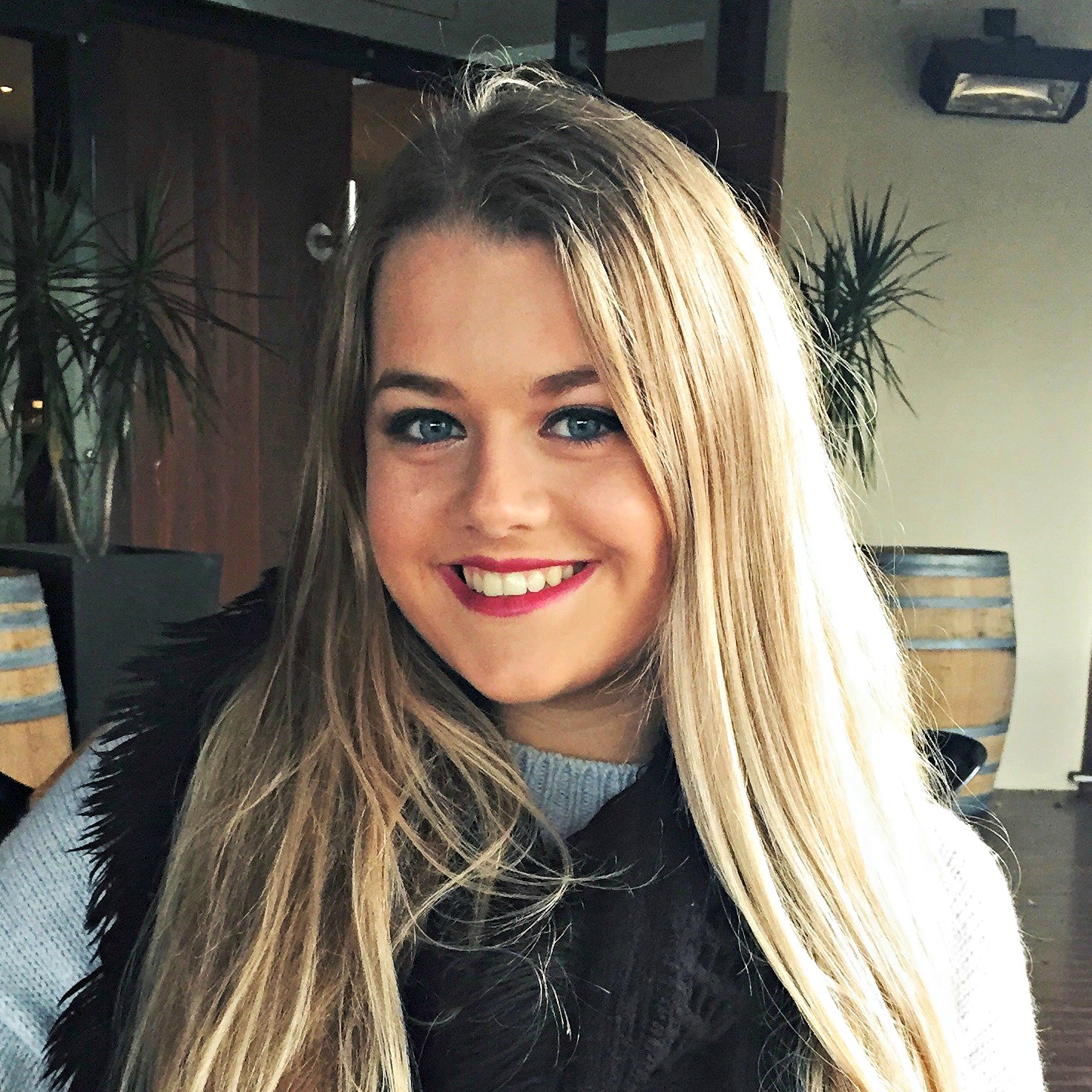 I am only 18 years old, and it has been a month since I was diagnosed with an extensive blood clot (deep vein thrombosis or DVT) in my left leg. It first started when I felt some soreness in my leg one day. Not having any education about blood clots, I just thought I had strained my leg, but the pain only got worse. A couple of days later, I realized the pain was an emergency. I was rushed to the hospital where I was discharged two hours later. The doctor said that I most likely had a muscle strain. Unfortunately, I didn’t listen to my instincts, and instead accepted being sent home with a prescription for pain killers.

I woke up at 3:00 a.m. and I couldn’t feel my leg. I immediately started screaming, because all I could feel was intense pain – it felt as if my leg had been crushed. I looked down and my whole leg had swelled to double the size it usually was and when I touched it, my leg felt as hard as a rock. My mum rushed me to a different hospital, which then transferred me to the hospital next door for specialized treatment.

When the doctors saw my leg, they were immediately suspicious of a DVT. All I could think was, “What on earth is a DVT?” When they told me a DVT was a blood clot, I thought, “Blood clots aren’t this bad.” I, like many others, had no knowledge of how serious or dangerous blood clots could be. I had several different scans to see what exactly was wrong. After getting results from an ultrasound, the doctors found that I had a blood clot in the deep veins of my leg, running from the top of my ankle all the way to the bottom of my stomach. The doctors had said it was one of the biggest DVTs they had seen, especially for my young age.

The doctors went on to tell me the treatment for a blood clot. I was hoping there was a perfect surgery that they could perform to completely remove the clot and that everything would be okay, but that wasn’t the case. They gave me the option of two treatments. One was a conservative method, which consisted of blood thinning medication, and the second was a more aggressive method that consisted of a procedure to chemically dissolve the blood clot. The doctors highly recommended the procedure to dissolve the blood clot due to my age, as it would hopefully prevent any problems as I grew older. I decided to go with the procedure.

At this point in time, I was very scared and anxious, but I was given reassurance from the doctors that this procedure would be a simple, hour-and-a-half procedure with a very low chance of any complications or risks. They also assured me that I would be sedated. Unfortunately, this was not the case. I experienced a complication: My femoral artery was nicked during the procedure, and I suffered bleeding. What was supposed to be an hour-and-a-half procedure, turned into a four-and-a-half-hour procedure. The sedation and pain killers wore off after about an hour and a half, and I woke up in pure agony, screaming, crying, and struggling to breathe. I could feel every single thing that was happening, and I had never been in more pain. During this procedure, they found that the clot was 10 centimeters from my heart, and that I already had a pulmonary embolism or blood clot in my lung. Within 24 hours without treatment, I would have most likely had a heart attack and died.

After the procedure, I was admitted to ICU for close monitoring. Unfortunately, I suffered from another complication. Just after midnight, I woke up with several stressed doctors around me in what I didn’t realize was an emergency situation. My blood pressure had dropped rapidly and I lost a lot of blood. I had to have an emergency blood transfusion and incision into my neck to help the transfusion. I was sent off for a scan which found that I was internally bleeding at a very fast rate. The procedure had failed to work and the doctors had to start again, this time choosing the anticoagulant method of treatment.

A month has passed, and I am finally walking almost normally and am regaining my normal life back. Blood clots aren’t just something simple – they are dangerous and they kill people every day. Awareness about blood clot risks, signs and symptoms is the key to preventing deaths and illnesses. I am honestly so grateful and lucky to be here sharing my story to raise awareness.