You Are Never Too Healthy: Jen’s Story 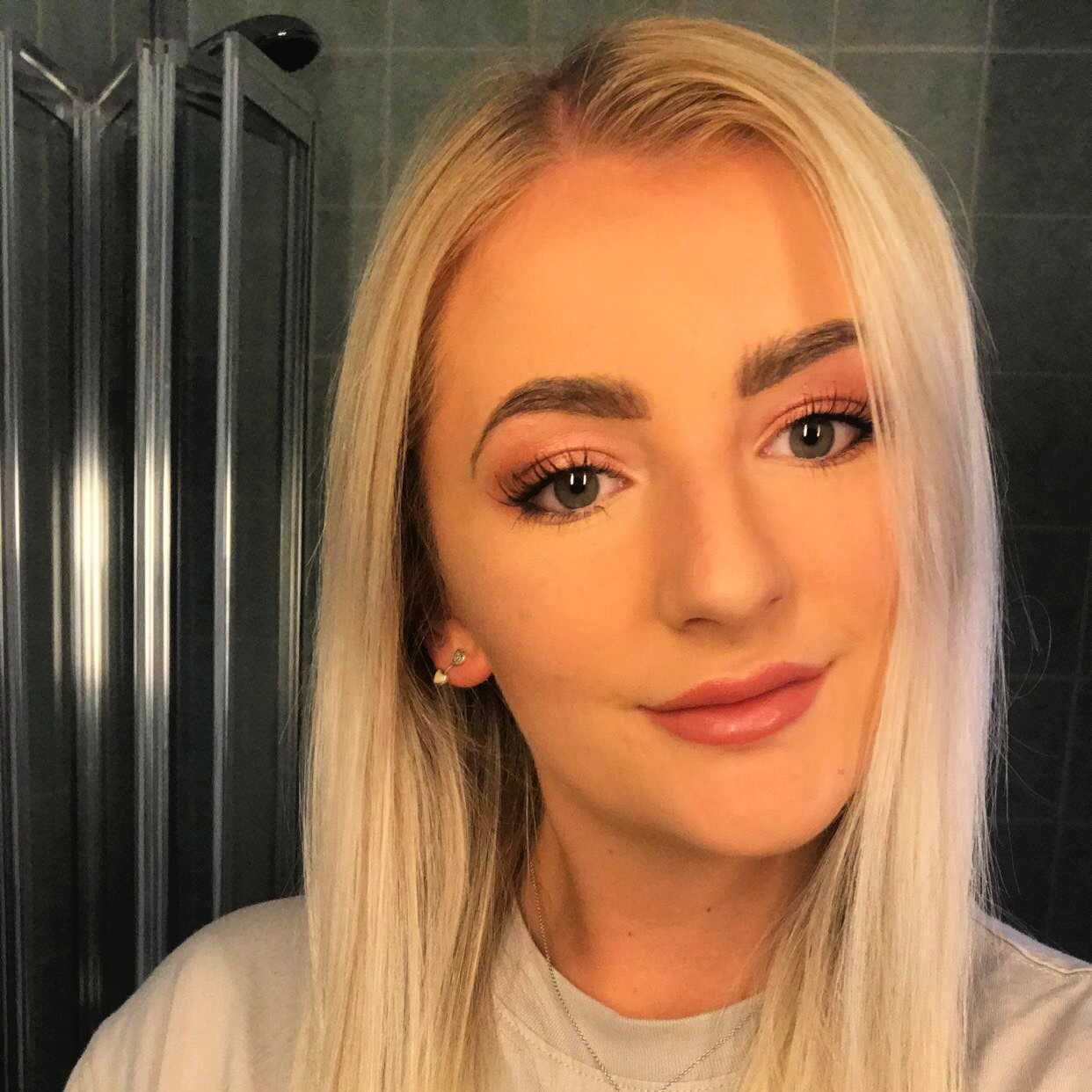 You Are Never Too Healthy: Jen’s Story

On a Sunday evening in February, I got into bed and noticed I had a headache on the right side of my head. I felt pressure in my ear and thought I might have an ear infection. I couldn’t sleep much, but I got up on Monday and went into university assuming it would settle. I realized I could barely focus on a spreadsheet and that the pain was getting worse. I called my general practitioner (GP) and got an appointment for the next day. Looking back now, I had been getting headaches for a few weeks prior, but I just put them down to the stress of being a PhD student.

The GP gave me the all-clear for an ear infection, but luckily she didn’t stop there, because she was uncomfortable with the pain I was experiencing. I explained that I never suffer from migraines and I hadn’t been able to sleep for the past two nights. She decided to send me to the A&E (hospital emergency room). Of course, I spent hours feeling embarrassed that I was sitting in A&E for a headache until a consultant sent me for a CT scan. The CT scan confirmed that I had a cerebral venous sinus thrombosis – a blood clot in a vein in my head. At that moment I panicked. I had a second scan with dye and was sent home with subcutaneous injections of blood thinners. It was put down to the hormone contraceptive pill that I had been taking for 8 years.

Looking back, I wish I had taken it more seriously. The day after I was in A&E, I went back into work and even continued to go on runs and work out. I realize now that I was terrified of missing any time on my PhD, but also embarrassingly scared to take a break from exercise in case I became unfit and gained weight. This is likely due to the fact that my research is in sports and exercise science.

Six weeks later my headaches had eased, but I was experiencing breathlessness, chest pain, and heart palpitations, suspected to be due to a blood clot in my lung or pulmonary embolism (due to the impact of COVID-19 at the time, I was not sent for a scan). After that, I finally took some time off from exercise and made a conscious effort to put my health first. I ended up being on the injections for three-and-a-half months – a lot longer than I had hoped – but I am now on tablets and will likely be on these for the rest of my life.

For me, I was almost embarrassed that I had a blood clot at the age of 23. I was supposed to be so fit and healthy. I kept telling everyone I was fine, and it was nothing serious, but I spent most days on the internet worrying about how close I came to having a bleed in my brain. I find it hard even now to tell the important people around me that I still get headaches and feel tired. It is hard for some people to understand that there are days I feel good and days I feel rubbish – but I am getting there!