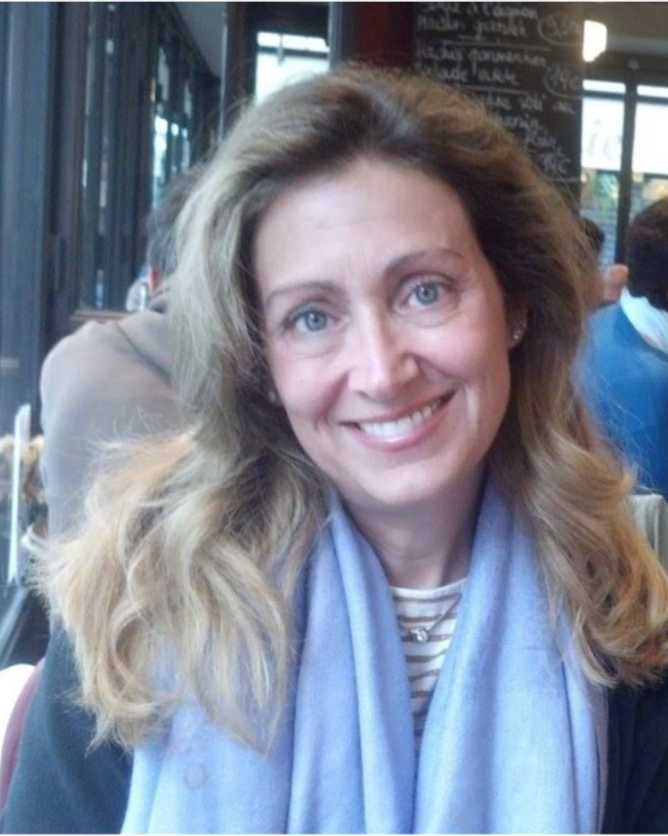 I worried a lot about being diagnosed with illnesses that ran rampant in my family, such as breast cancer, heart disease, and diabetes. The one thing I never worried about was blood clots.In 2003, I turned 40 years old, and I had surgery to remove the right lobe of my thyroid, due to a suspicious growth, which was luckily benign. Everything went smoothly, and I was up and walking within hours of the surgery. In fact, I was home in less than 24 hours. Other than the nasty scar along the base of my throat, I felt great. I was back to my busy mother-of-three-lifestyle, without skipping a beat.

However, less than a week after the surgery, I started to have severe lower back pain. Each day, the pain got increasingly worse and started to radiate from my groin down my left leg. My mom thought it was sciatica pain. Then, the pain began to mix with feelings of numbness and heaviness. I called my doctor, and she suggested I put a heating pad on my lower back. My husband told me it might be feeling numb because I needed to get the blood circulating and suggested I deeply massage my leg. In retrospect, those two suggestions could have proved deadly.

Finally, the pain was so bad I couldn’t walk or get out of bed and also noticed my left leg was swelling. I knew something was terribly wrong. I decided to phone the on-call doctor and was given strict instructions to go directly to the emergency room. An ultrasound of my abdomen and left leg showed a continuous blood clot (deep vein thrombosis or DVT) that extended from my inferior vena cava to my left ankle. That diagnosis came as quite a shock.

I had been so relieved I didn’t receive a cancerous diagnosis regarding my thyroid growth, I never thought that within days of receiving such good news I would instead be facing a diagnosis that kills more people than AIDS, breast cancer, and motor vehicle accidents combined.

I had no known risk factors that would increase my chances of getting a life-threatening blood clot. Factors like being over 60 years old, personal or family history of blood clots, cancer or cancer treatments, using estrogen-based medications, obesity, pregnancy, smoking, or being sedentary due to immobility or travel. The only factor that may have put me at risk was a recent surgery, but I wasn’t sedentary. I had been up and walking within hours after surgery.

What I did not know, until I faced this very complicated DVT, was I was born with a rare condition known as May-Thurner Syndrome. MTS is a congenital, anatomic variant which causes the right iliac artery and spine to compress the left iliac vein. This venous compression results in the risk of an extensive DVT in the left extremity. Prior to my blood clot diagnosis, it was unknown to me and my doctors that I had this condition. Upon further testing, it was also discovered that I have factor V Leiden, which is an inherited blood clotting disorder.

The hospitalization procedures to get this clot under control were extensive. The vascular surgeons ultimately decided to insert experimental venous stenting and I was put on warfarin, a blood thinner. In 2009, I re-clotted at the site of the stenting and underwent a six hour re-stenting surgery, extending a continuous stent from the inferior vena cava to my upper thigh. My stenting is monitored regularly using ultrasound, and I will remain on blood thinners for life.

Even if you do not think you have any risk factors for blood clots, you should still be mindful of the signs and symptoms of DVT and PE. While there’s no benefit in worrying about problems that may never end up happening, education and awareness about blood clots saves lives.

Have a comment? Join NBCA’s online discussion community and connect with other people who have experienced a blood clot, please click here.