I Nearly Died of a Pulmonary Embolism – Terry’s Story 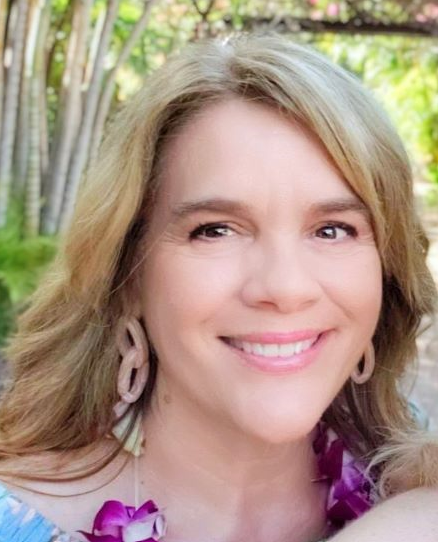 I Nearly Died of a Pulmonary Embolism – Terry’s Story

My story begins in May, 2019 when I was paying for gas inside a kiosk and a car crashed through the window, barreling into me and nearly running me over.  Months later in December, I had a surgery to repair a torn labrum in the hip. Ten days later, on January 5, 2020, I nearly died of Pulmonary Embolism.

After surgery, I had been told not to put any weight on my hip so I had to hop and use a walker. I was mostly idle. That morning, however, I wanted to go to church.  I got up and dressed then suddenly I had a severe pain in my head. I hobbled out to where my husband and son were going to help me into the car, but I was completely out of breath and couldn’t seem to catch it. I told them to go to church without me, but thankfully my husband saw I was truly in distress. He called 911 and I was transported to our community hospital. At first, they thought I might be having an allergic reaction to something. They eventually tried to scan me for blood clots, but I went into cardiac arrest. I required 7 minutes of resuscitation, but I lived! I was intubated, received tPa, and was airlifted to another hospital.

Since then, I have struggled with stamina and extreme pain in my legs, including muscle cramping, muscle weakness, and nerve pain. I have attributed it to the injuries sustained in the accident but now am wondering if the PE has something to do with it.  Treatment including physical therapy has had little impact in alleviating pain. I was on Eliquis but I was able to get off of it in 6 months because genetic tests showed I was not prone to blood clotting, and it was most likely an isolated event related to the accident.

Sometimes at night when I can’t sleep because of the pain, I relive the trauma and think about all the events. I really can’t talk to anybody but my husband about it because people sort of think “you’re alive, just get over it.” I am grateful to have found Stop the Clot® because I think we all know a brush with death like that deeply impacts us and it’s not something we can easily get out of our minds. I think about it every time I pass the store I was hit in, the hospital I died for 7 minutes in, and when I hear a helicopter or see an ambulance.

I have so much to live for; a wonderful family, a wonderful career, and a wonderful future.  I’m so thankful for the excellent care I got at both hospitals.  I am still physically and emotionally recovering,  I just need some peer support from others who have gone through similar events!