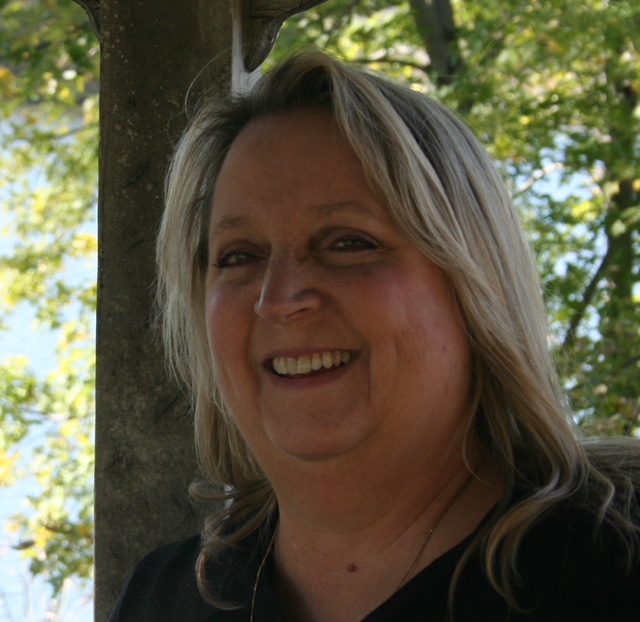 On the morning of October 23, 2015, I collapsed at home after suffering from massive bi-lateral pulmonary embolisms, or blood clots in my lungs. I had knee replacement surgery five weeks earlier. I was not prescribed blood thinners after my surgery, but my doctor instructed me to take aspirin, which I did. It was a week after I took my last aspirin that I collapsed on the floor at home. Thanks to my teacup poodle’s insistent barking, my mother found me on the floor beside the bed. She happened to be visiting while I was home recovering from surgery. If she hadn’t been visiting, I wouldn’t be here to tell my story.

My mother called 911 and then called my husband. Thankfully, I had filled out information on a local emergency service, Smart 911, a few months earlier. When my mother couldn’t give the 911 operator my address they had my information on file.

My heart stopped as the paramedics were putting me in the ambulance, however, they were able to resuscitate me. It stopped again as the ambulance reached the hospital, and six more times while in the hospital’s trauma center. My husband was greeted at the trauma center doorway by the hospital chaplain and was taken back to my trauma room. When my son arrived, he was also brought back to the room. As my heart stopped the last time, the doctors looked at my husband, and were ready to call my time of death, just as one of the doctors checked again and found a faint femoral pulse, which I managed to maintain. The medical staff had worked with me for ninety-five minutes because my pulse would return, and then I would lose it again.

I was informed of the signs of PEs and DVTs before and after my surgery. I was concerned with swelling in my leg, so I checked with my surgeon, and was told I needed to continue my exercises and walking. I had only one occurrence of shortness of breath a few days before I collapsed. I went on a daily walk around the neighborhood, and I thought it was because I had pushed myself to do too much walking.

Since my experience, a lot of people have asked me what they can do to prevent blood clots after knee replacement surgery. I encourage them to talk to their doctor about blood clot prevention, including taking blood thinners and starting physical therapy as soon as they safely can. I almost lost my life because of my PEs. I spent seven days in ICU and another seven days in the rehabilitation wing of the hospital. Almost three years later, I still realize how lucky I am to be alive, and how quickly life can be taken from you without warning.