Skip to main content
Home / Patient Stories / My Son is My Hero: Christian’s Story as told by his Mother, Tara

My Son is My Hero: Christian’s Story as told by his Mother, Tara 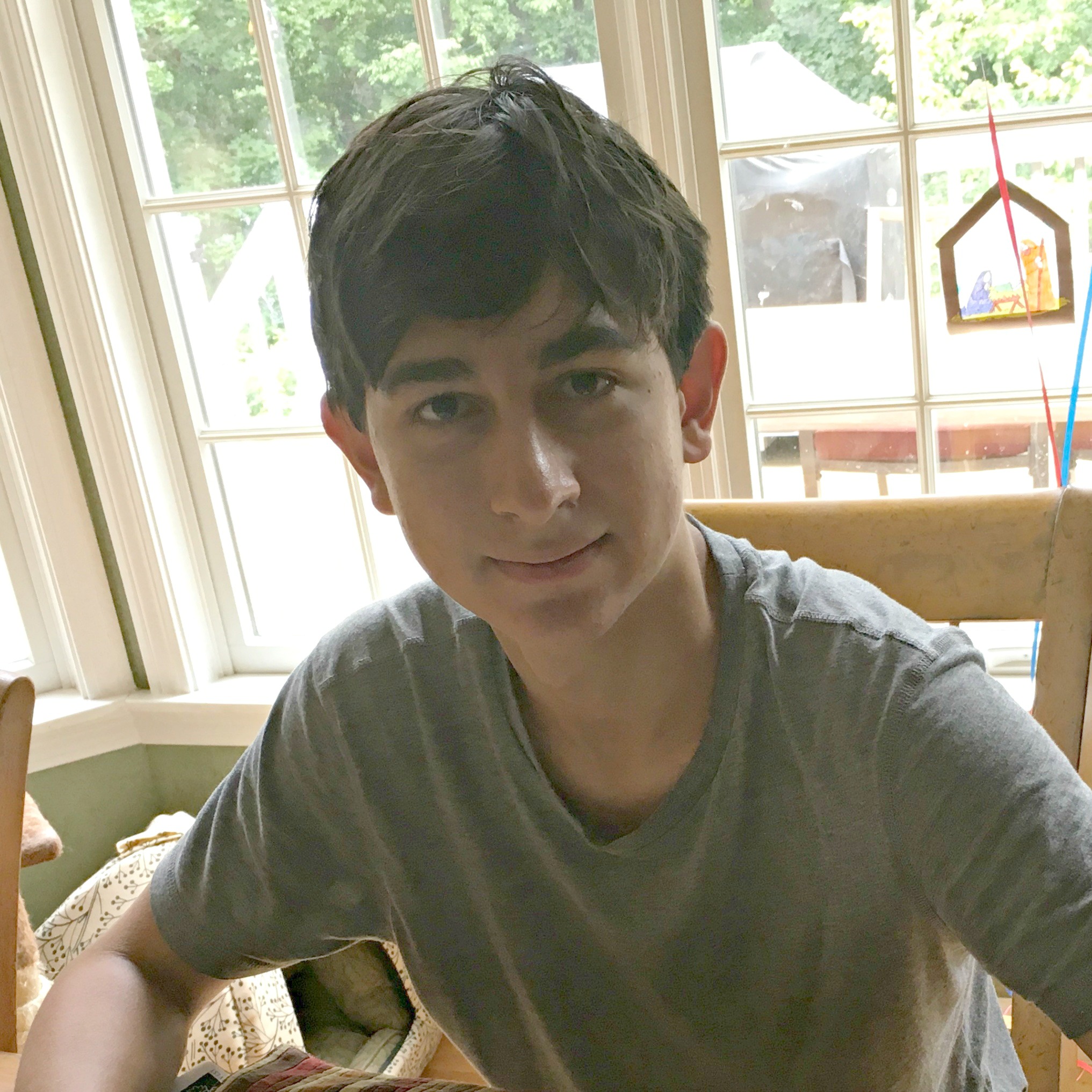 My Son is My Hero: Christian’s Story as told by his Mother, Tara

Early in January 2017, my healthy 16-year-old son Christian began experiencing lower back pain that radiated down the back of both of his legs. He has a black belt in Karate, and we thought he hurt himself in class, as did our pediatrician. A few days later, and after taking over-the-counter medications with little relief, Christian told me his leg was swollen. As a former nurse, I knew immediately when seeing his red, swollen, warm, and tender leg that a clot was present, but I had no idea how bad it was.

As we left dinner on the table, we drove to our local community hospital, where doctors discovered an 18-inch-long clot in Christian’s left leg. Being a small hospital, Christian was transferred to a children’s hospital, where they found via CT scan that the clot began in his inferior vena cava (IVC), and branched down each leg. The clot extended 18 inches down his left leg, and six inches down his right leg. After meeting with several vascular surgeons, Christian was placed on an IV heparin drip, while his treatment options were discussed.

After much deliberation – and very anxious nerves – it was decided to have a procedure to attempt to remove the clots, as best the doctors could, but with no guarantees for success. Christian spent one night in ICU with a catheter inserted behind his knee, infusing t-PA, or clot-busting drugs. He spent a second night post-thrombectomy, with two stent placements on the left. Christian spent a third night after a thrombectomy, with two stent placements on the right and one in the IVC. After extensive blood work, Christian was diagnosed with anti-thrombin 3 deficiency. His father was diagnosed with this clotting condition, and Christian’s younger brother and sister were diagnosed with the condition too. Christian is now being treated by a hematologist.

After a roller-coaster ride, which included fifteen days in the hospital, Christian is now two-months post-hospitalization and currently on injection blood thinners, while the doctors decide which oral medication may be best for him. It is quite a lot for a 16-year-old to experience and adjust to – stents, a new disease, and all the lifestyle changes that accompany it – as well as those that come with being on a blood thinner for life. He is doing remarkably well, and he is truly my hero.

To learn more about adolescents and children and blood clots, please click here.