It Started with Pain in My Neck – Erin’s Story 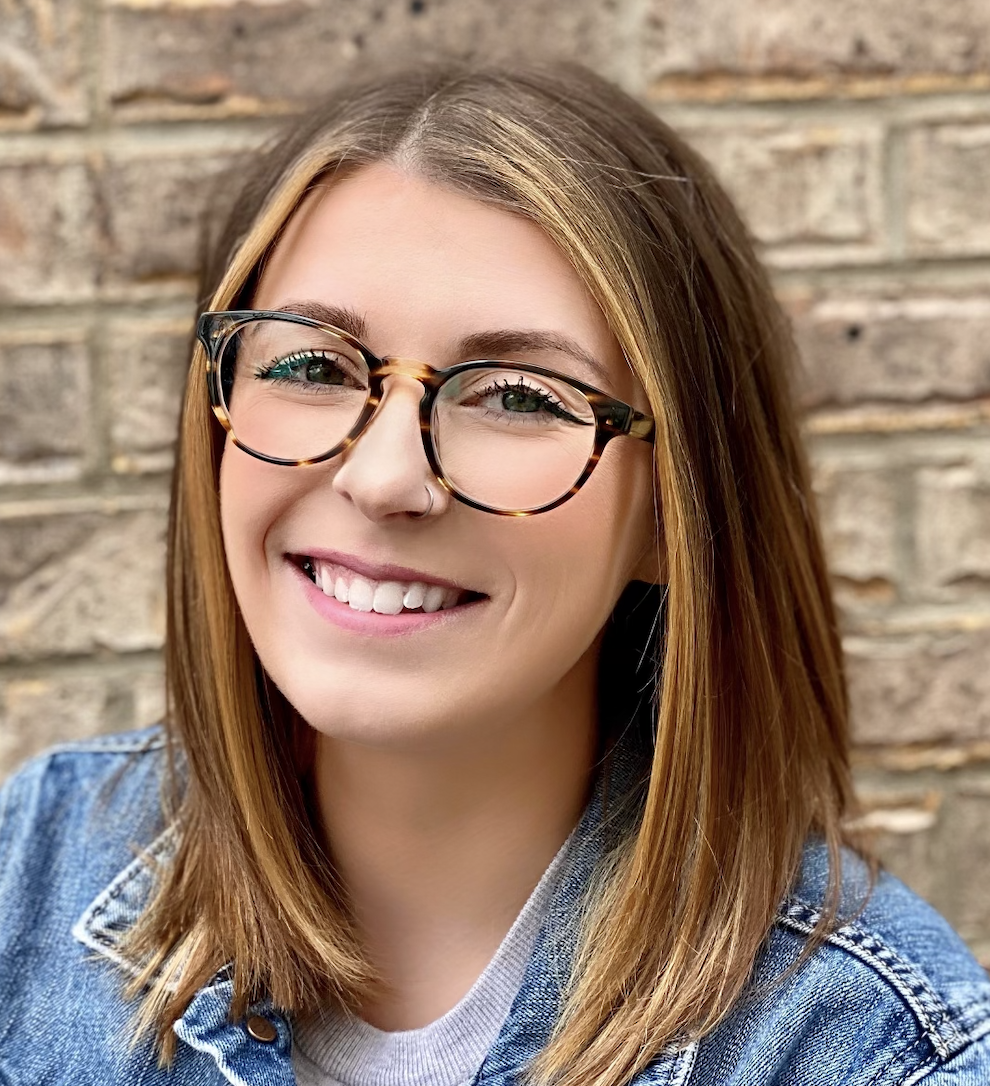 It Started with Pain in My Neck – Erin’s Story

On November 4th, 2021, at the age of 27, I started experiencing pain in my neck that shot up through my head. I figured it was just pulled a muscle, but for the next three days the pain got worse and I second guessed my “pulled muscle” self-diagnosis. On November 8, four days after the pain started, I decided to go into Urgent Care. My symptoms were dismissed and I was sent home with an ear infection diagnosis. As the days continued on, the pain in my head got progressively worse – and eventually became so excruciating that it felt like someone was hitting me with a baseball bat. This headache and pain became so extreme that I decided to go the ER on November 12. I explained my symptoms to the doctors but they too wrote them off. I was dismissed a second time and was sent home being told that I was just dehydrated. The very next day I woke up vomiting repeatedly, I had excruciating head pain, and double vision. This time I decided to go to the eye doctor where I was informed that I had sixth cranial nerve palsy and was told to go get an MRI at the ER immediately. I went back to the ER for a second time and after my MRI I was diagnosed with Cerebral Venous Sinus Thrombosis (CVST), a blood clot in the brain, and was put on an IV blood thinner. The doctors were amazed I didn’t die and said if I had waited any longer – I would not have survived.

After this experience, I reflected on my risk factors that contributed to my blood clot. Being on estrogen-based birth control, dehydration, COVID-19, and Psoriasis were all working behind the scenes to provoke my blood clot. My family and I also decided to get tested for blood clotting disorders but discovered that we don’t have any known disorders. This was a very scary experience for me and the lifestyle changes post-clot have been a struggle and made my anxiety worse. I try to focus on each day, I try to be positive, and I came out of this being more grateful for life. The biggest thing I have learned after this experience is how important it is to know your body. If you think something is wrong, don’t stop until you find an answer – that is why I am still alive today. Be persistent.