Skip to main content
Home / Patient Stories / Cancer is a Risk Factor for Blood Clots: In Memory of Jon Charles Shain, as Told by His Wife Kathy

Cancer is a Risk Factor for Blood Clots: In Memory of Jon Charles Shain, as Told by His Wife Kathy 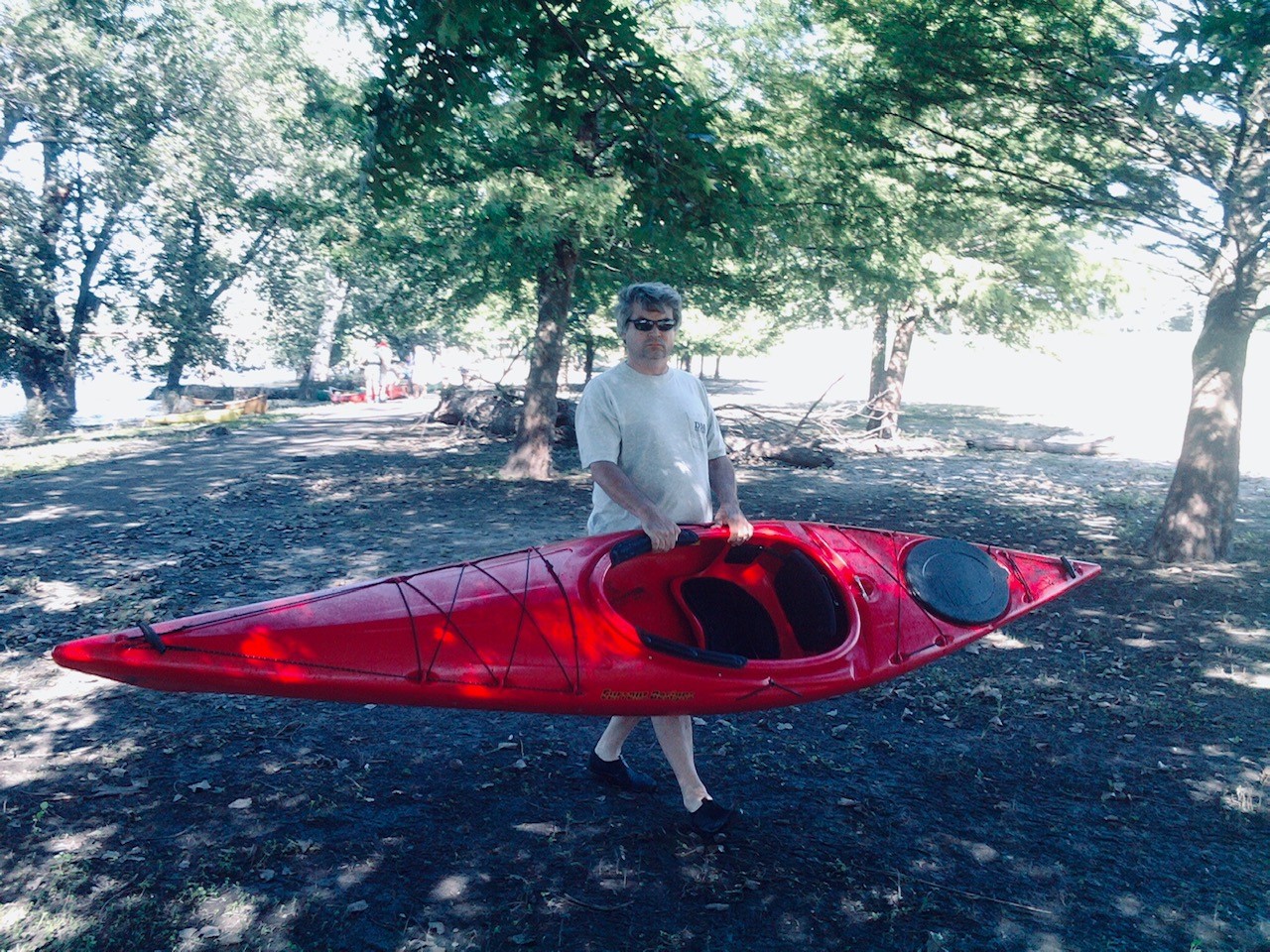 Cancer is a Risk Factor for Blood Clots: In Memory of Jon Charles Shain, as Told by His Wife Kathy

I am writing this story in memory of my husband, Jon Charles Shain, who passed away due to blood clots on January 26, 2019. Jon’s risk for getting a blood clot was high, but unfortunately, he did not realize it. Jon was being treated for prostate cancer for several years. Cancer is a risk factor for getting a blood clot. Not one of the many doctors Jon saw educated him about that. Also, several months earlier, Jon was having calf pain, but he thought it was muscle aches. Pain in arms or legs can be a sign of a deep vein thrombosis, DVT or blood clots in the arms or legs. Furthermore, Jon was not as active for several months because of back pain. Decreased physical activity is a risk factor for a blood clot. In addition, he was experiencing some ankle swelling, but he attributed it to the use of steroids. Swelling can be a symptom of DVT too. 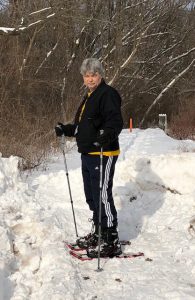 Jon had surgery scheduled for his back pain. He went to his pre-op exam a week before his surgery. Looking back, he should have been sent for further testing. His ankles were swollen, but they were never examined. The nurse had him walk across the room, and even commented on his shortness of breath. Shortness of breath is a symptom of a pulmonary embolism, PE or blood clot in the lung.  Pre-op cleared Jon for surgery. His surgeon instructed him to stop taking aspirin and some of his natural supplements before the surgery. An EKG and chest x-ray were not performed prior to his surgery. These tests may have been abnormal if they were performed. The day before Jon’s surgery, he did not feel well, but we did not think it could be anything too serious, because he had been cleared for surgery, and he had a physical exam a couple months earlier.

Jon did make it to the hospital for his surgery. The day of the surgery, Jon’s blood pressure was low. Low blood pressure can result from heart failure, and a PE can cause right ventricular hypertrophy (RVH) which would have shown up on a chest x-ray.  He also had a heart rate of 120 bpm, which is known as tachycardia. A fast heart rate can also be a symptom of a PE blood ct. They took Jon in for his surgery, but they never proceeded past sedating him, because of his low blood pressure and low oxygen level.

They found the cause of his symptoms was a PE. They stopped the surgery and sent Jon to the heart catheter lab. Jon was given catheter directed thrombolytics with ultrasound, and he coded. CPR was performed, and a stronger clot busting medicine was given. He was resuscitated and put on a heart lung machine (ECMO). Jon’s heart recovered enough to be taken off of ECMO after three days. Jon was doing well, except for not responding to verbal commands. An MRI was performed. My worst fear was confirmed: Jon had severe brain damage.

The doctors told me Jon would never be the same and they suggested letting him go. I had to spend the next four days watching my soul mate and best friend die. I urge you to know the risks for blood clots, and the signs and symptoms of blood clots, so that you don’t have to go through the same thing that I have been through.