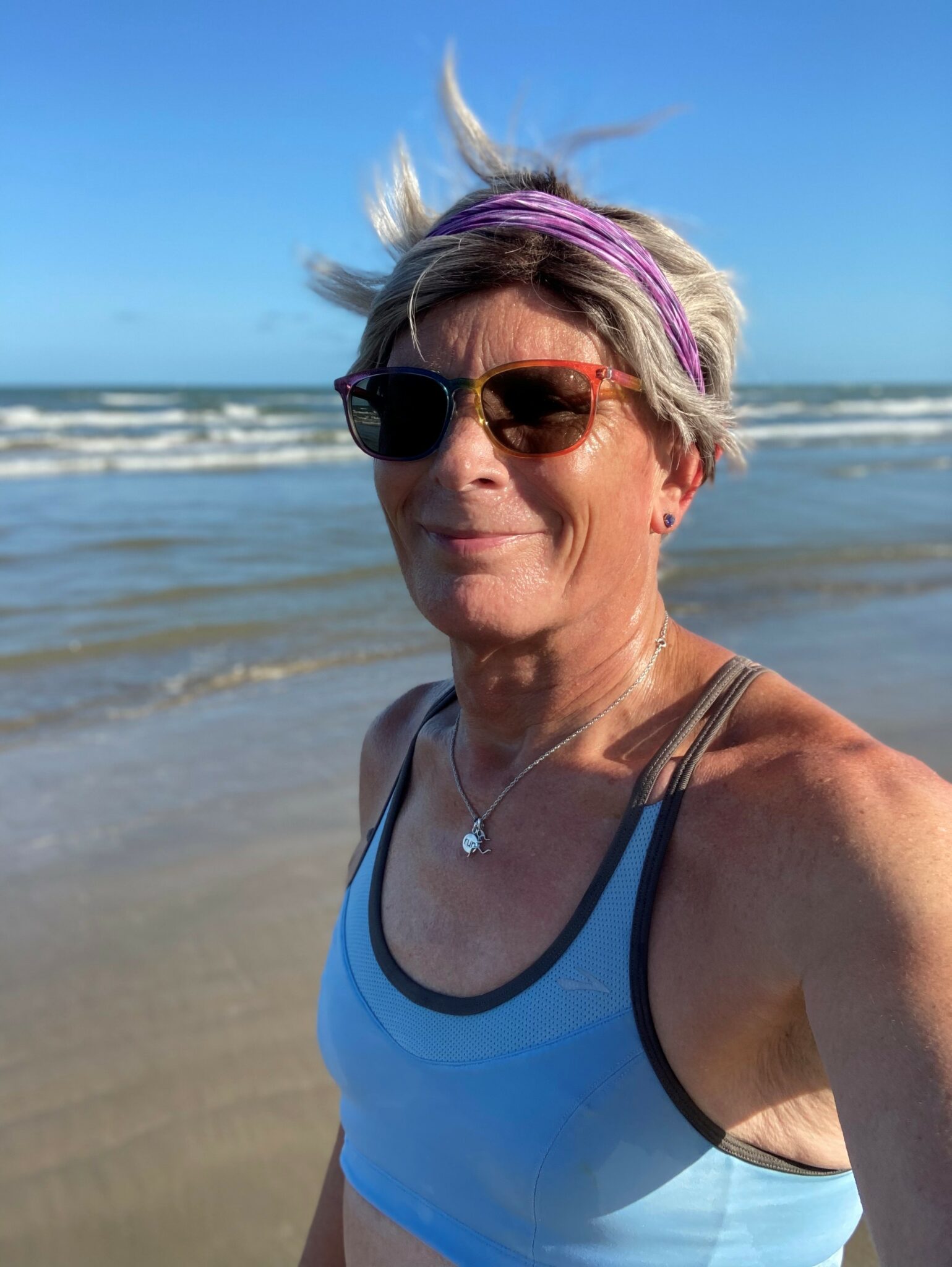 My story begins when I first started experiencing swelling in my right ankle after getting home from work one day. Over the next few days I developed pain in my upper calf that started to hurt when walking. I immediately thought it could be a deep vein thrombosis (DVT), but instead of addressing this, I rationalized that it was just one of those aches that runners occasionally get.

Flashback two years prior to this, I started taking estrogen and spironolactone hormone replacement therapy (HRT) but had to wait months until my situation allowed me to live as myself full time. Then finally, three months before my calf pain started, I completed a legal name change and a gender marker change and was finally able to start presenting my true self. Life was good!

I was aware of the increased risk of blood clots associated with supplemental estrogen, but I had never smoked, was physically active, and I took estradiol tablets sublingually, allowing the tablets to dissolve under my tongue, with hopes to improve effectiveness and reduce my blood clot risk.

When I started having symptoms (leg pain and swelling), I was worried that if I did have a blood clot, it would be the end of my hormonal transition… I had come so far in my journey and refused to let this be the end. So, I ignored the pain in my calf and over the next few days, the pain went away. I assured myself that it wasn’t a DVT. About a week later, I developed a rapidly intensifying pain in my abdomen. This pain was so excruciating that I left work at lunch to go to the emergency room.

After an initial misdiagnosis of appendicitis and a return trip to the ER the next day, I was admitted with a possible pulmonary embolism (PE) that the doctors confirmed. I left the hospital five days later with discharge instructions requiring me to stop using HRT.

I immediately scheduled an appointment with the physician who was managing my transition, who said that I needed to fully recover from my PE before considering re-starting HRT. After four months, the pulmonologist finally cleared me from any further follow up care, but my HRT physician would still not let me re-start the use of estrogen. After seven devastating months with no supplemental estrogen and the gradual return of testosterone, I found an endocrinologist willing to consider re-starting HRT.  We worked together with a hematologist, and I was finally able to start estradiol injections along with continued use of an anticoagulant.

Please don’t ignore the signs and symptoms of a blood clot, and don’t let an early blood clot develop into a more serious condition.  I wish I took my calf pain more seriously. Instead, I ignored the pain and ended up with a dangerous PE that led to seven long months of medical detransition. Blood clot risks for transgender women are real, but they can be managed.