This February, we’re honored to celebrate and recognize Charlie Whitfield for his amazing impact during the 2017 TCS New York City Marathon.

Charlie first came to Team Stop the Clot® less than two months before marathon day. Having already qualified and received entry into the marathon, Charlie was looking to run for a cause to raise awareness and funds for the silent killer, pulmonary embolism, responsible for the sudden death of his beloved mother. Charlie was only 17 years old when he lost his mother, Sarah, and he had always wanted to wanted to undertake a challenge to honor her memory and raise funds to support a cause reflective of her legacy. Having always been a sprinter, he knew that running 26.2 miles would be a challenge, but he was up for it!

Despite joining the team at the last minute, Charlie went on to raise a total of $33,800, including a double match from his employer Edrington Americas, making him the highest fundraiser of the 2017 team! In addition, he beat his personal record of four hours by finishing in 3:51.

A special thank you to Charlie, his many donors, and Edrington Americas for their incredible generosity and support of our mission. In just two months, your hard work and dedication to training and fundraising made a tremendous impact. On behalf of the entire NBCA team, thank you for choosing to honor and celebrate the life of your mother with Team Stop the Clot®.  There is no doubt that her life and spirit lives on in her unstoppable son.

Many people are unaware that their employer will match charitable contributions. Click here and type in your employers name to see if your company has an employee-matching program. 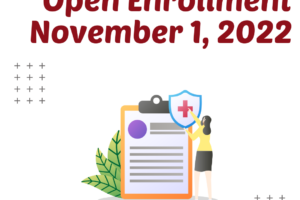