Skip to main content
Home / Patient Stories / It Started with Stumbling up the Stairs: Misty’s Story

It Started with Stumbling up the Stairs: Misty’s Story 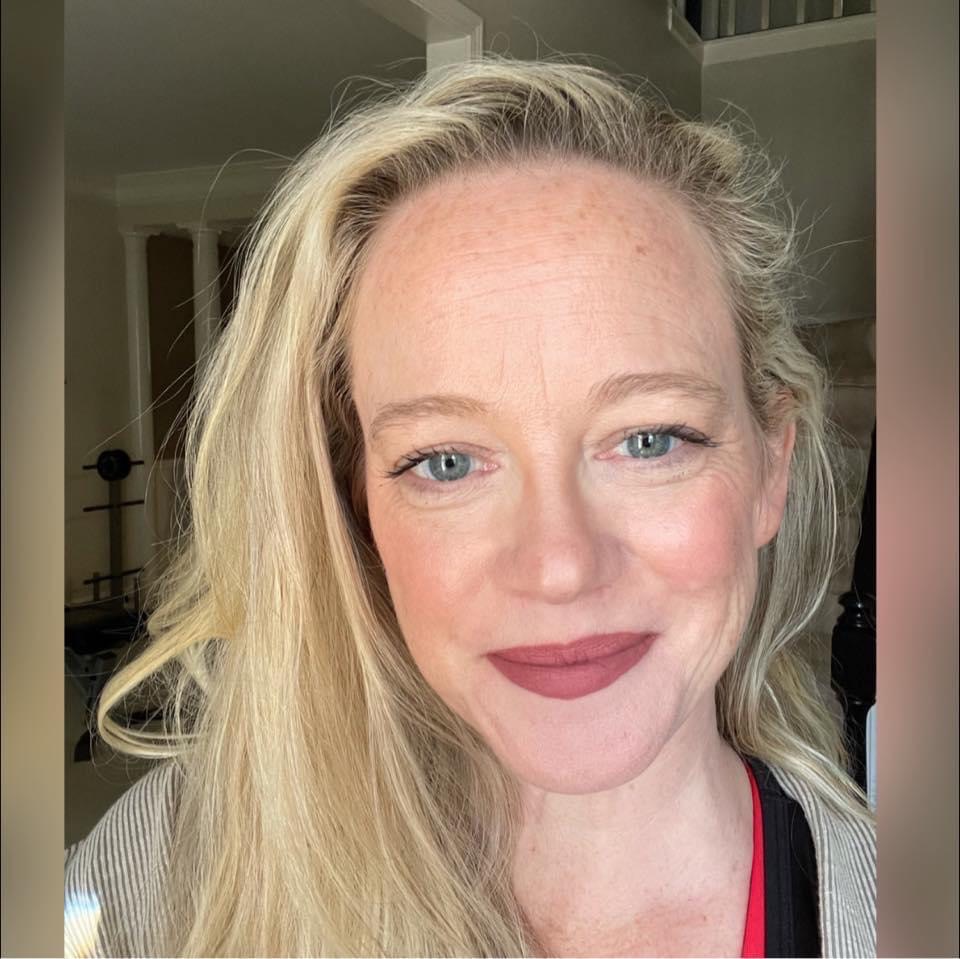 It Started with Stumbling up the Stairs: Misty’s Story

On March 31, 2022, I stumbled coming up a single step into my house. This stumble caused me to roll my ankle and strain my left calf muscle. I thought nothing of it at the time – I was a little sore but felt fine.

Three days later, I left for spring break and was in the car for over five hours. Over the next few days, the soreness in my calf progressively worsened. It felt like a charley horse. I tried to stretch it on anything I could during the week, but by the end of the week I was fully limping.

As soon as we returned from spring break, I decided to take action and book an appointment with my orthopedist. They performed x-rays and concluded that I likely tore one of the smaller calf muscles and put me in a walking boot. I noticed that my other leg was sore as well, which my orthopedist felt was due to it overcompensating for my hurt leg.

(Since I am a current patient with this clinic and had two surgeries there in the past, I assumed that my factor V Leiden status was on the record, so I decided to not mention my blood clotting disorder).

I wore the boot for eight days. The symptoms in my non-injured leg improved everywhere but my calf. I went back to the doctor with the assumption that maybe there was a tear in that calf too. I also decided to remind him that I had factor V Leiden. I told him that aside from the calf pain, I didn’t suspect a blood clot since I did not have any other symptoms (redness, swelling, warm to the touch, tenderness). He then explained to me that you could have a deep vein thrombosis (DVT, blood clot in the leg) with no symptoms at all, which came as shocking news to me!

My doctor immediately ordered a bilateral ultrasound for my legs and called multiple clinics until he found a place that was willing to see me that day. I drove directly to the vascular clinic where they found multiple blood clots in both legs. I truly believe that doctor saved my life that day.

I am now on blood thinners (anticoagulants) for life and have had to figure out this “new normal” that comes with it regarding lifestyle changes. I have a renewed focus on movement, I have converted my working space to a treadmill desk, and am more aware about hydration. I am also a member of the Stop the Clot® Facebook Support Group, which has been really helpful, especially right after my diagnosis.

My advice for others is to give yourself some grace. It will take time to get used to your new normal. There are people in the Facebook Support Group who have walked this path before you. Don’t be afraid to ask questions and lean on those resources when you need to. Also, don’t assume your doctor knows your medical history, even if it’s in your records. Always speak up, just in case!