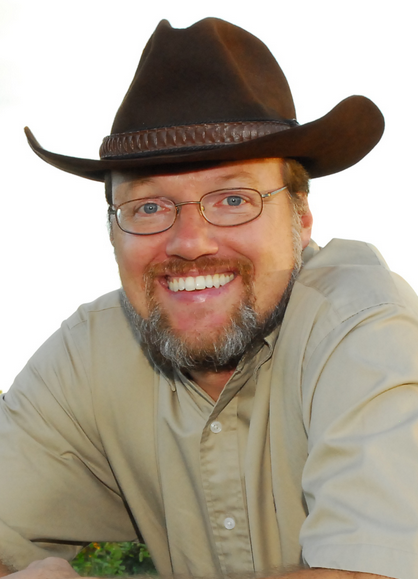 My advice to others: If you feel pain in the calf of your leg, have it checked out as soon as you can.

Pulmonary Embolism was not in my vocabulary prior to June 10, 2006. That’s the day I got a dull pain in my left calf immediately after a private music show near Washington, DC, arranged by gigmasters.com. I was stooping down in a crouched position for more than an hour playing the guitar and singing kid’s songs to children under a tent, and that led to a DVT (Deep Vein Thrombosis, or blood clot in my leg.)

Later that day, I attended a fiftieth birthday party for a friend in Staunton, Virginia- home of the famous Statler Brothers. That’s when the leg pain got a little more noticeable, but I really didn’t think much about it. Later that night the dull aching leg pain turned into a sharp chest pain. It hurt with every breath. But I still didn’t figure it to be a blood clot. The day before I was plowing my garden, so I thought it was possibly muscular pain or something.

I didn’t sleep at all that night and saw my doctor the next morning., who suggested I get a chest X-Ray. They saw a spot so they recommended a CT scan that verified a Pulmonary Embolism (PE). I was hospitalized for several days and then was sent home where I was able to self-administer a blood thinner called Lovenox (given by injection) until the Coumadin® (also called Warfarin) was able to take effect. I wore prescription compression stockings and took Coumadin® for one year until I was able to stop both. My hematologist suggested the risk of staying on thinners and having a brain-bleed was greater than having a second clot because I was tested for genetic clotting disorders and the tests showed I had no genetic risk factors. To my knowledge, no one in my family has ever had a blood clot. My hematologist prescribed Lovenox as needed for long airplane trips, and I pre-medicate prior to trips that last longer than 3 hours. Last year we flew to Denver and this year to Vancouver without any issues.

Since my clot resulted from extended crouching in an awkward position in new cowboy boots, I decided to make it a point to share my story with others at music shows and I have been doing that ever since. I often end my shows with a song I wrote about blood clots, called “The Blood Clot Blues.” I hope that sharing this song with the world on www.stoptheclot.org will save a life somewhere. I work in marketing for an electric sign company in Richmond, VA by day and continue to perform mostly on the weekends. I am an active songwriter, and have written over 60 songs. Many of those published are played on sites like Pandora and are available for download on the top music download sites.