It Could Have Been Prevented – Andrea’s Story 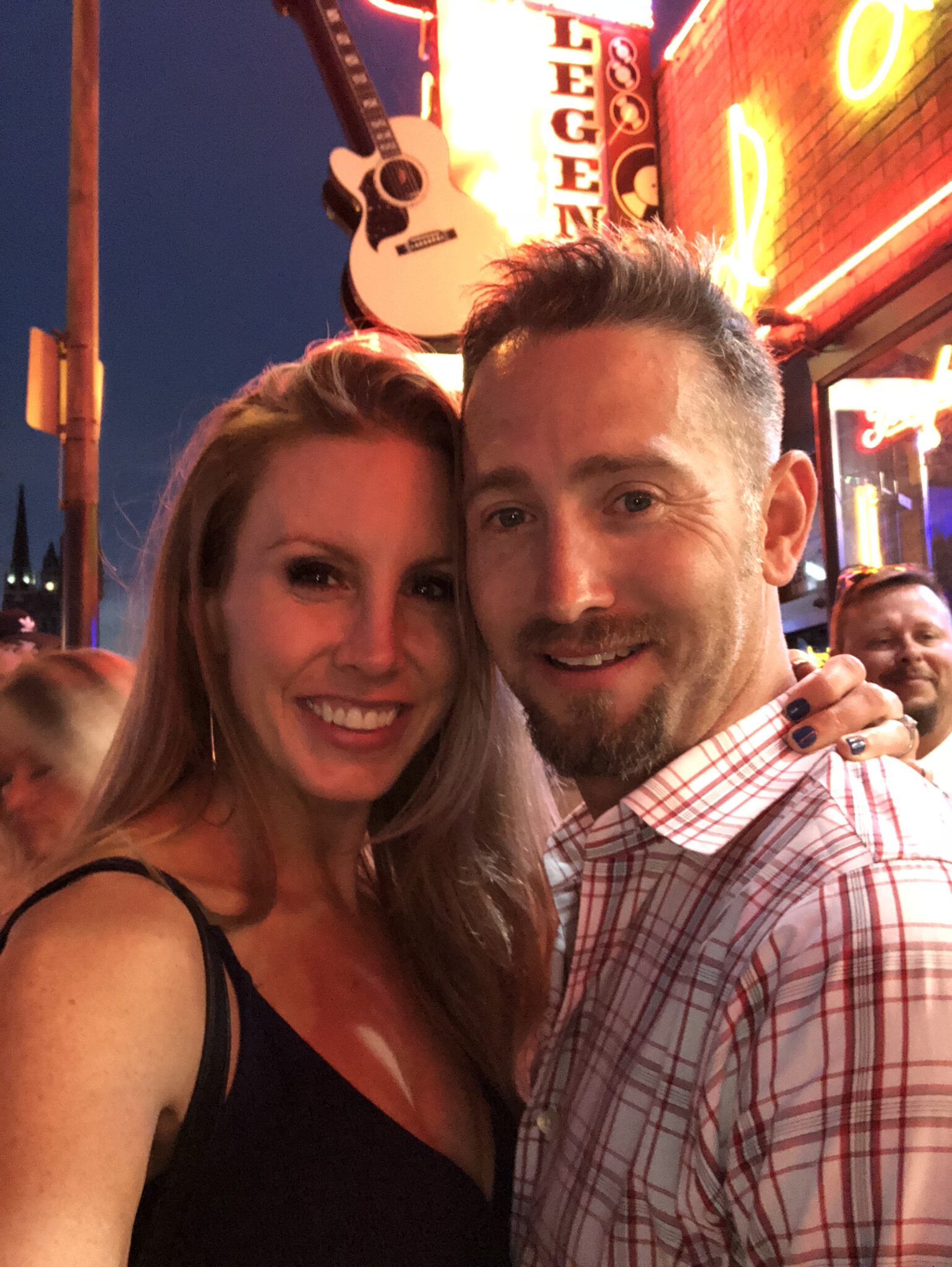 It Could Have Been Prevented – Andrea’s Story

On November 7th, 2020, I received a phone call from my stepson Conner; I could tell by the fear in his voice that something was terribly wrong. I remember his exact words, “Dad is conscious, but you need to meet us at the hospital now! Dad is in an ambulance they’re taking him to the hospital, he was in a bad accident!”

My husband, Chris, had been visiting a close friend of ours who was working on building his new home, when suddenly, a machine malfunctioned and caused the lift to freefall from 60ft, quickly slamming down to a level of 40ft. My husband’s face and foot took all the impact.

Chris was immediately transferred to a hospital with more expertise in orthopedics and maxillofacial surgeries.  By the end of a long stay he was released with his face full of titanium plates and a foot held together entirely by pins. He was told that he would not be able to move his foot for a month, the doctor felt that if he was to inadvertently cause any damage that they would not be able to repair it a second time…Looking back I wish they had just amputated his foot, but I also know my husband would never want to live the rest of his life that way.

A week after leaving the hospital we had to go back to refit his hard cast as the swelling decreased. The following day Chris began complaining about a sharp pain in his calf. I panicked and tried to see if I could feel a warm spot by inserting my hand into his cast. After a futile attempt I ran to our neighbor’s house to get him aspirin and forced him to take one.  I reached out to his doctors to let them know the situation and asked why he was not on blood thinners as I was highly concerned about Chris’ risk for developing a blood clot. I was unable to get in touch with the physician that performed his orthopedic surgery, however, I was told by his partner at the practice that if the pain did not subside to bring him to the ER immediately.

After the aspirin and the phone call to his doctor, Chris’ pain had subsided. I continued to try and get him to take aspirin daily, but my husband, who was very strong-willed, refused.

On December 7th we took the drive to get his cast removed and it was replaced with a boot. He was so excited to be one step closer to walking again! I thanked God everyday he was still alive and felt blessed that I was still able to hold him in my arms. That evening was great, friends came by to check on him and he even ate some solid food for the first, and sadly last time.

Early in the morning on December 8th I heard Chris yell “help!” from the first floor where he had still been sleeping due to his surgery. When I got to him, he had his head in his hands and said his last words to me which were “911”.  As I grabbed the phone to call, he collapsed face first from the couch. Terrified, I screamed for my stepson Conner. We began to perform CPR until emergency services arrived. His brother, a state trooper, was one of the first people on the scene.  We followed behind the ambulance in the cruiser with Conner and I both crying unable to process the reality of what was happening.

The hospital tried their best but ultimately Chris passed away from a deep vein thrombosis due to his injuries. I had to make the long walk down the hall to tell my son his father didn’t make it.

I spent every day from 2:00 PM on November 7th, 2020, till the day he passed by my husband’s side. I’m grateful for that extra time, however it wasn’t the forever we promised each other.

Our lives shattered due to a preventable situation. Chris was our everything and he was taken from us far too early. I don’t know if I’ll ever be able to rid myself of the guilt for not pursuing the blood thinner issue farther. My only hope is that by reading this story the next family may be able to win the battle we lost. I’m so grateful for the opportunity to share my story with you. It is my hope that this will spread awareness and help prevent the loss of a loved one by understanding the signs and risks brought on by blood clots and the importance of blood thinners.