Bailey’s Story – Not Just a One Time Thing 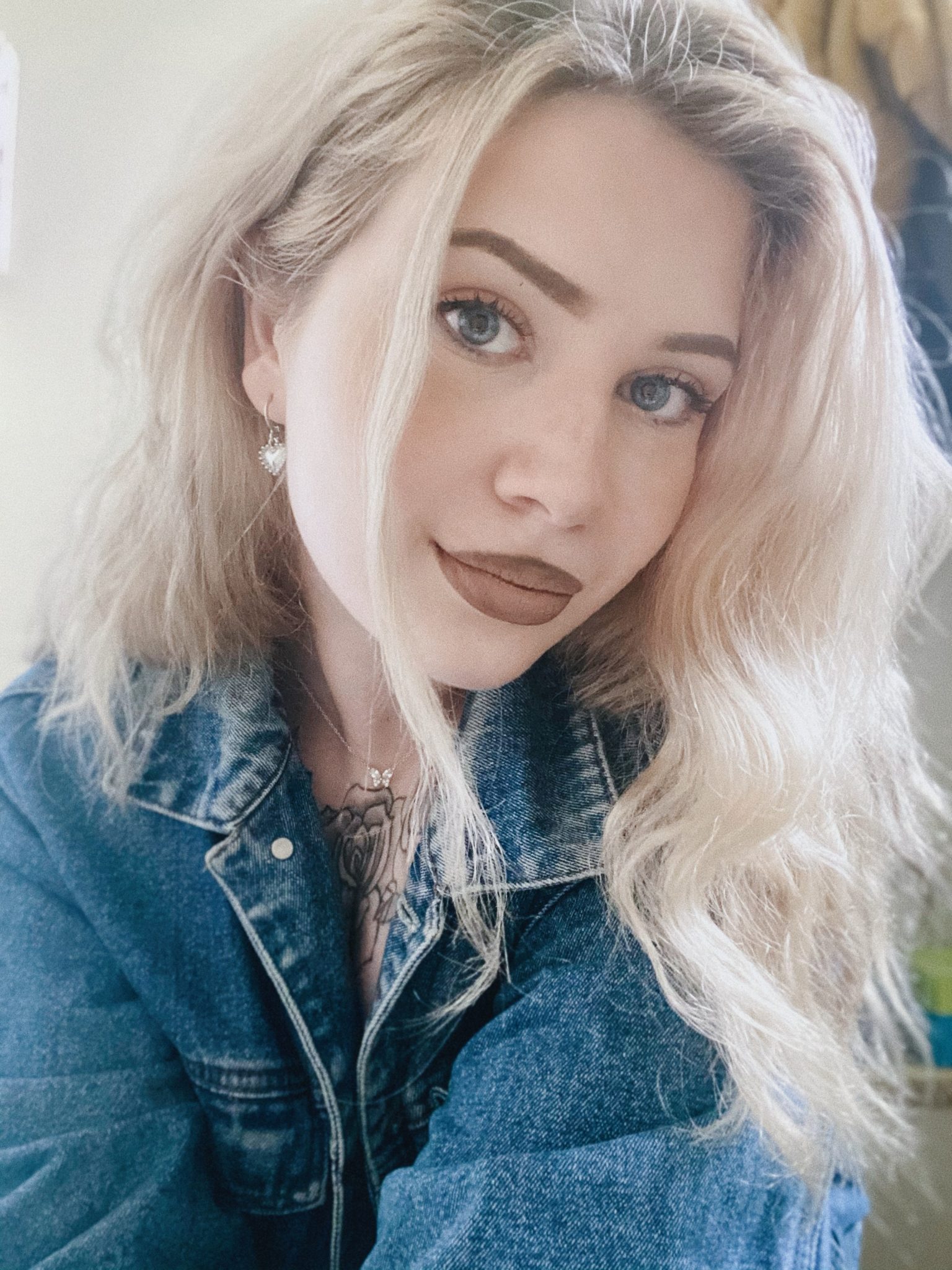 Bailey’s Story – Not Just a One Time Thing

In September of 2020 at the age of 21, I was pregnant with my son during what appeared to be a perfectly normal and healthy pregnancy. Thankfully, I delivered a healthy baby boy. But just two days later I began experiencing significant swelling in my left leg. I knew it was normal for pregnant women to retain water and have swelling but this did not seem normal to me. Despite my concerns I was sent home with “normal post partum symptoms.”

The next morning I woke up to my son crying but I was unable to move or go get him. My entire left leg was extremely heavy, red, and swollen. An ambulance was called and when I arrived at the hospital, I was administered a therapeutic dose of Lovenox. An ultrasound was ordered, which determined I had a deep vein thrombosis (DVT), or a blood clot in my leg, that started behind my pelvis and extended all the way to my knee. The doctors explained that the blood clot was caused by elevated estrogen levels during my pregnancy… I had no idea that pregnancy and childbirth were risk factors for blood clots.

I was then set by ambulance to another town where I was admitted for a week. Throughout this entire nerve-racking experience I was alone due to COVID-19 restrictions. This was a week I will never forget. I kept wondering, “Will I wake up? Will my blood clot travel elsewhere in my body?” The unknown was terrifying.

Finally, after all of the treatments, isolation, and unknowns, I was released and sent home to live an entirely “new normal.” I could barely take a step without being extremely fatigued, my leg was still so heavy. Despite taking blood thinners twice a day and pain medication, I was still unable to walk. I spent the next three months bed bound. When I did get up, I would use a computer chair to move around due to the pain and heaviness in my leg.

It’s been almost a year now, and I’ve been diagnosed with May-Thurner Syndrome (MTS). I will have a kink in my vein for the rest of my life, that will cause constant discomfort and swelling. Due to the fear I have for my future, I put it all in God’s hands, I just don’t know what tomorrow could hold. Young girls like myself don’t know the risks for blood clots. It’s scary and lonely. Blood clots are not just a “one-time thing,” because the experience will affect you forever.