While most patients affected by atrial fibrillation (AFib) know what a blood clot is, more than one-quarter (27%) surveyed said they were not told by their doctor or other heal 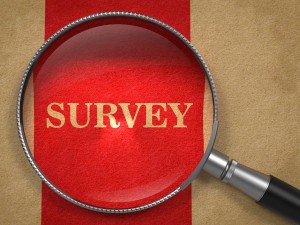 thcare professional that they were at risk for blood clots that can lead to a stroke due to their irregular heartbeat, according to survey results that were shared by the National Blood Clot Alliance (NBCA) at the 2011 Scientific Sessions of the American Heart Association, in Orlando, FL, November 12 through 16.

Data from NBCA’s online survey of 500 AFib patients, enrolled from an online research panel, show that:

NBCA’s Blood Clot and Stroke Risk Awareness Survey was conducted in response to the growing recognition of AFib as a public health burden.  AFib is the most common type of arrhythmia (abnormal heart rhythm), affecting an estimated 2.6 million people in the U.S.  The irregular heartbeat associated with AFib disrupts blood flow through the heart and can cause blood clots that can lead to a stroke to form.  AFib patients have a five-fold increased risk for ischemic stroke.  AFib mortality rates, as a primary or underlying cause of death, have increased in the past two decades, and the public health impact of AFib is expected to grow as up to 5.6 million people are projected to be affected by AFib by the year 2050.

With regard to blood clot prevention associated with the risk of stroke in AFib patients, the survey showed that:

These findings suggest that AFib patients should be provided information to help them better understand the role of different anticoagulation options. 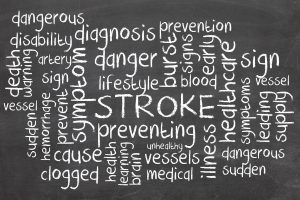 The objectives of this survey were to assess the hypotheses that there are gaps in  a) AFib patient awareness of blood clot and stroke risk and b) the use of evidence-based prophylaxis to prevent blood clots that cause stroke.

The NBCA Blood Clot and Stroke Risk Awareness Survey was made possible by a grant from Janssen Pharmaceuticals, Inc.

Learn More about Clot-Provoked Stroke on our AFib Page

NBCA is 1 of the 13 leading non-profit organizations attending @THSNA_Societies. We are proud to have 4 Board and MASAB members who will present their recent findings at this collaborative summit. @elliotthaut @julieapartridge @RosovskyRachel #JeffWeitz https://bit.ly/nbcathsna