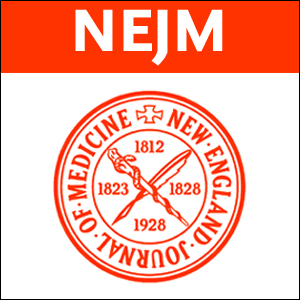 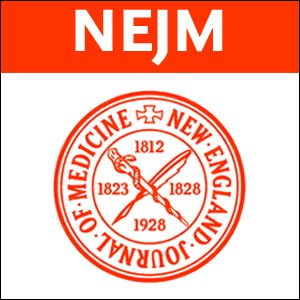 A study published recently in the New England Journal of Medicine shows that removing blood clots from the brain can dramatically improve the recovery of people who have suffered a stroke. This study, involving 500 Dutch stroke patients, compared the outcomes of those stroke patients who had clots removed and were given clot dissolving medication, known as tPA, to those stroke patients who were only given tPA. About three months after they had experienced their strokes, more than 32 percent of the patients who had clots removed from blocked arteries were again able to function independently, or take care of themselves, compared to just 19 percent of patients who received only the clot-dissolving drug.

In this study, the surgical procedure to remove clots was performed within six hours of each study subject’s stroke. Experts stress that the keys to survival and recovery involve recognizing stroke symptoms and getting to the hospital quickly, or as soon as the symptoms of a stroke appear. Stroke symptoms include:  slurred speech, numbness, and drooping face.

2nd Annual Amy Corona Awareness Event. August 7, 2022 - YouTube Sadness and hope combined. Thanks to my fellow ⁦@StopTheClot⁩ board member #ArshellBrooks for joining me yesterday & to Frank for being an amazing #Thrombassador https://m.youtube.com/watch?v=MoVCnEP34uY