UPDATE: REGARDING NEW ORAL ANTICOAGULANTS FROM A PATIENT PERSPECTIVE

UPDATE: REGARDING NEW ORAL ANTICOAGULANTS FROM A PATIENT PERSPECTIVE

By Tom Hogan, Secretary for the National Blood Clot Alliance

By now, most DVT/PE survivors are aware of the new oral anticoagulants undergoing Phase III Trials.  Are these medications going to be a replacement for Coumadin/warfarin or are they in the near future, going to target a specific treatment?  This update will address all three medications:

The new breeds of oral anticoagulants, despite being able to improve qualify of life for patients will still have much needed research.  For those patients on life-long Coumadin therapy, it will be several more years before there is enough data compiled to find out if any of these new medications are a viable alternative for life-long patients. 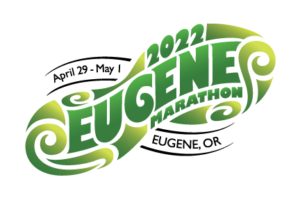 Eugene Marathon – Run For a Reason