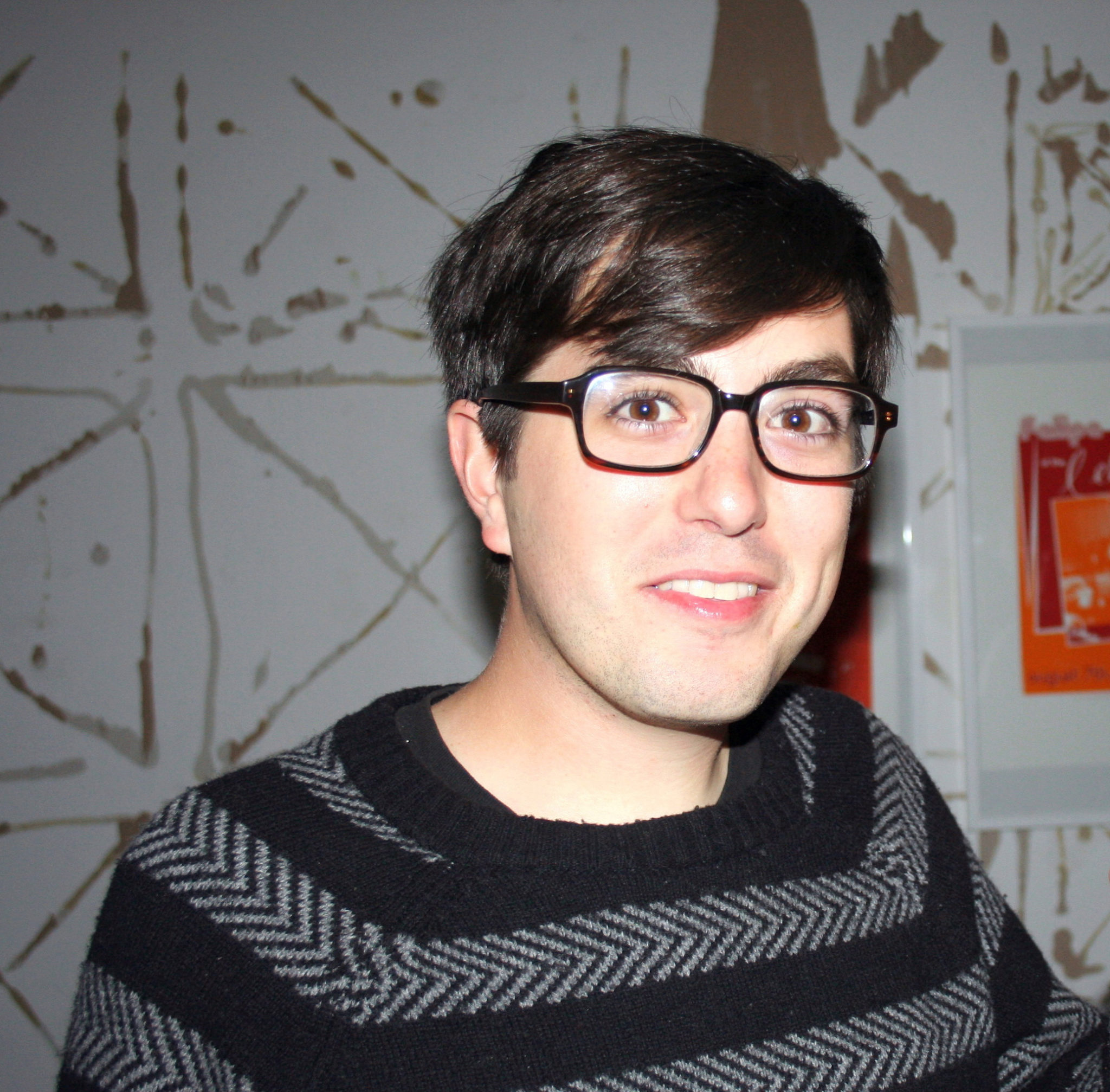 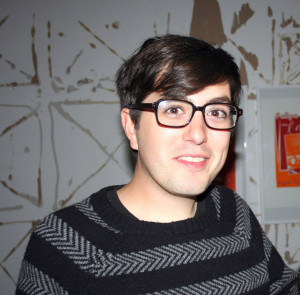 On May 22, a golf tournament to benefit NBCA was held at Frenchman’s Reserve Country Club in Palm Beach Gardens, Florida. The tournament was held in memory of Rob Koziura, who was 31 years old when he died unexpectedly from DVT in January of 2013. Rob was admitted to the ICU with blood clots in his heart and lungs. This was the result of a hereditary antithrombin III deficiency that he had sought treatment for months earlier, but his concerns were dismissed by his doctor because of his healthy appearance.  Rob lead a very healthy and active lifestyle as an avid cyclist.  After being hospitalized, his prognosis was initially positive, but then he suffered cardiac arrest while conversing with his fiancée about their future.

As a way to honor Rob and to support the mission of NBCA, Rob’s family organized the tournament and called it “For a Probable Koz.” The event was a great success with 77 golfers, and 20 volunteers. In addition to a silent auction, 18 hole sponsors and 40 donors, a Mercedes Benz was up for grabs for a lucky hole-in-one! No one won it this year, but there’s always next year as this celebration of Rob’s life was such a success that Rob’s family is already planning next year’s tournament for early May of 2015.