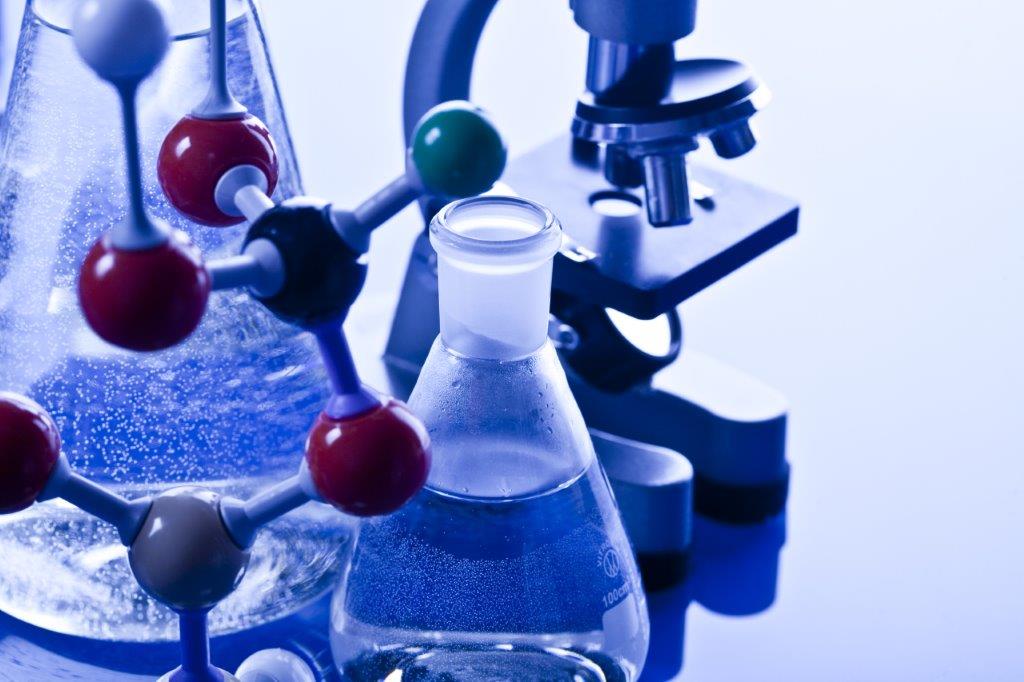 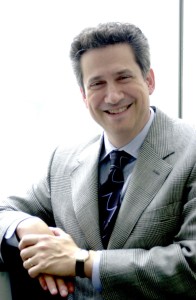 Many patients with blood clots (venous thromboembolism or VTE, which includes deep vein thrombosis, DVT, and pulmonary embolism, PE) require extended treatment to prevent a recurrence of the clots.  Although extended anticoagulation therapy, also known as blood thinners, is very effective, it is associated with a risk of bleeding. Attempts to reduce the risk of bleeding have included the use of lower doses of blood thinners or the use of aspirin instead of an anticoagulant. The EINSTEIN CHOICE study was designed to compare these strategies head-to-head to help physicians and patients make the most informed choices about extended treatment.

The study enrolled 3,365 patients with blood clots who had completed 6 to 12 months of anticoagulant therapy.1 Patients were randomly assigned to receive Xarelto® at the treatment dose (20 mg once daily) or the prevention dose (10 mg once daily) or aspirin. Treatments were given for one year. The rate of recurrent blood clots was 4.4% in patients who were taking aspirin. Both the 20 mg and the 10 mg dose of Xarelto® reduced the rate of recurrent blood clots by about 70% to 1.5% and 1.2%, respectively. Rates of major bleeding with the 20 mg and 10 mg dose of Xarelto® were similar to that with aspirin (0.5%, 0.4%, and 0.3%, respectively). Therefore, both doses of Xarelto® were more effective at preventing recurring blood clots than aspirin and were associated with similar risk of bleeding.

What are the implications of this study?  Xarelto® was more effective than aspirin, with a similar risk of bleeding, so it is a better choice than aspirin for extended treatment of blood clots. Another drug that is an option for extended blood clot treatment is Eliquis®.  It was studied in the AMPLIFY Extension study. In that study the treatment dose of Eliquis® (5 mg twice daily) and the prevention dose (2.5 mg twice daily) reduced the risk of recurrent blood clots by about 80% compared with placebo without increasing the risk of major bleeding.2 The information from this study and the EINSTEIN CHOICE study suggest that after at least 6 months of treatment with full doses, patients can move to the lower preventive doses of either drug for extended treatment. The lower doses are just as effective as the full doses, but are likely to be safer, with a lower risk of bleeding. Both drugs are more effective than aspirin.  Physicians now have information that tells them that the full dose can be used for extended treatment of patients at high risk for recurrence, such as those with cancer or with a history of recurrence, and the low dose can be used effectively for the remainder of the blood clot population who will be on extended therapy.

While there are other blood thinners that have not been tested in this way, patients can use these results to talk with their physicians to decide if Xarelto® or Eliquis® would be the best choice for their own long-term anticoagulation therapy.

If you are seeking medical care or a second opinion, you can use our Find a Physician tools here. 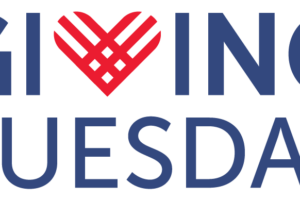 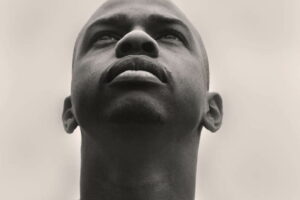 It’s #CyberMonday! Who will be doing some #onlineshopping today? If you are a frequent Amazon shopper, make sure to turn on #AmazonSmile and select NBCA as your charity of choice. Amazon will automatically donate .5% of every purchase back to NBCA. https://smile.amazon.com/