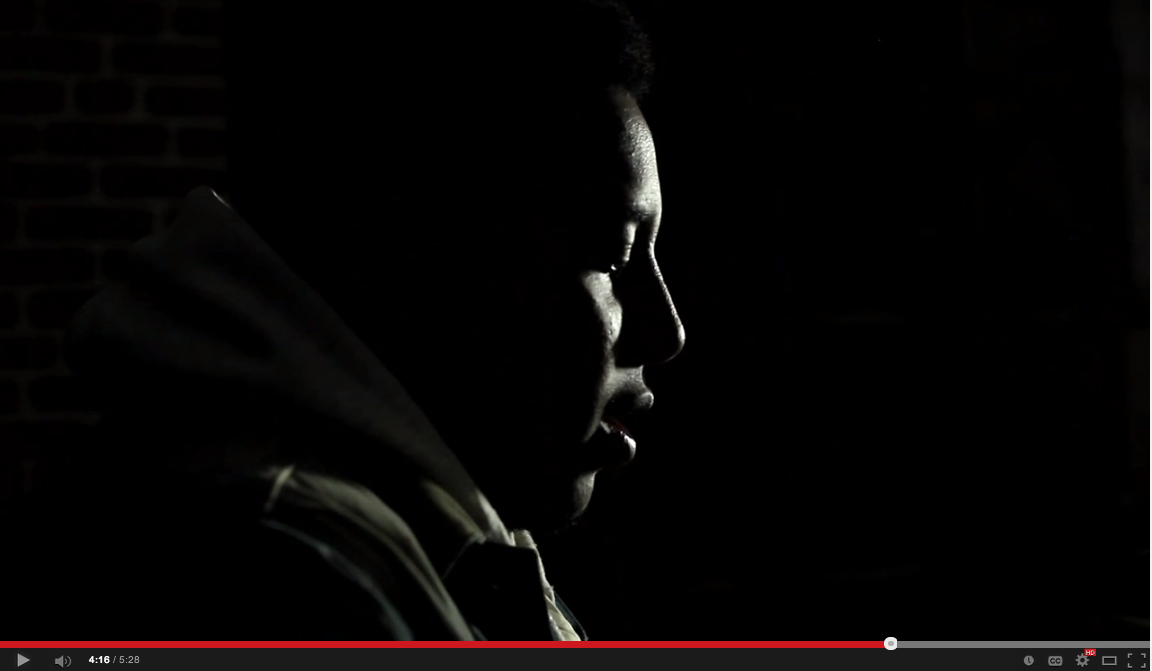 Son Shine is a piece he has held on to for several years as a personal tribute to his mom. This year Cassius decided to share it with the rest of the world, to let those who have suffered a similar loss know they are not alone and to inspire those with mothers to cherish the time they share together.

Cassius  is a unique musical artist.  His talents extend beyond composing and performing. Cassius is a musician, producer and innovator. He is applying his genius now to elevate the medium of music and video to new heights and collaborate with leaders in public relations to do so.  Within the last 2 months, Cassius has released a full project with torrent giants – BitTorrent – under their new BitTorrent Bundle platform and launched his own mixtape mobile app (the first of its kind).  He has also built a repository of relevant new music and videos for release once the right media platform is identified.

No UTorrent Technology? Wetransfer link of the full album: http://we.tl/uDVTUJqSXL